This weekend we’re watching: That of which we dare no...

This weekend we’re watching: That of which we dare not speak 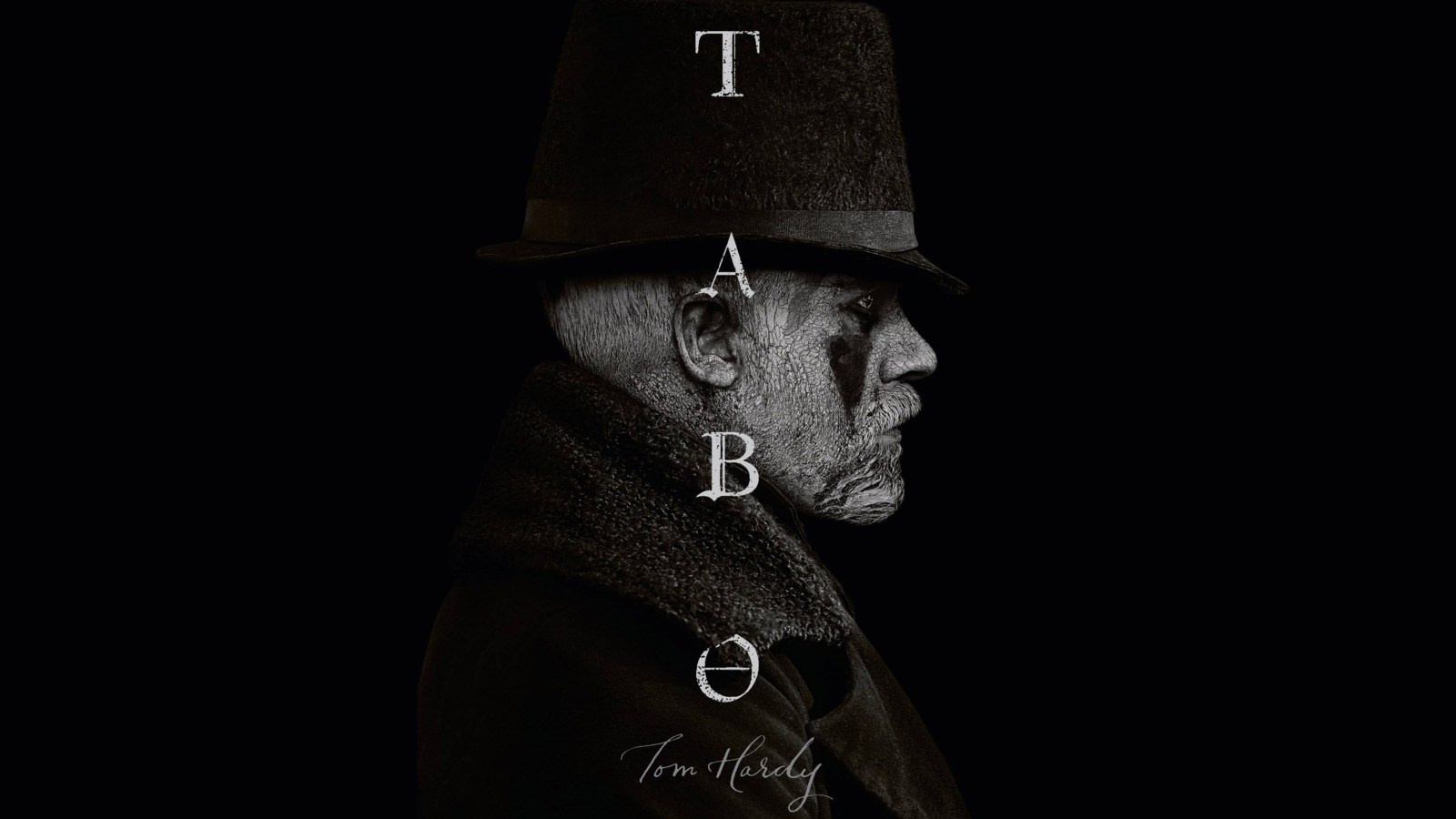 The historical drama which nobody is talking about, not because they don’t know about it, but because certain taboos are too much for some people to bear.

The Leviathan of the Seas… The terrible shadow. The beast with a million eyes and a million ears… For centuries, the East India Company ravaged the world, a vessel of man’s evil and greed, unchecked by conscience or mercy. This is the monster with which one man does battle in the BBC historical drama Taboo.

James Delaney, played by a brooding Tom Hardy, is a mythical man thought to have died in a sinking slave ship off the coast of Africa. But after 12 years he returns to England upon his father’s death with 14 stolen diamonds and flames of vengeance behind his eyes.

The son of an English shipping mogul and a Native American slave woman, Delaney is a cultural anomaly, haunted by the sins of his father, the suffering of his mother’s tribe and the ghosts of African slaves.

The show has a dark sickening aesthetic, reflecting the rough reality of early 19th century England. You can practically taste the acrid odours in the air. The set is lit expertly, so that the dirty streets and dank cellars are often quite beautiful, making it is easy to become immersed.

The talented cast make the show more believable still, with the likes of Michael Kelly as a seething doctor, Lucian Msamati as former slave historian seeking justice and Tom Hollander as a perpetually intoxicated chemist who functions as an occasional injection of much-needed humour.

Created by Steven Knight, who gave us Peaky Blinders several years earlier, Taboo comes off the trend of interest in historical drama in recent years. It walks a tightrope between fact and fiction. Stylistically reminiscent of the excellent HBO series Vikings, it hints eerily at the supernatural, but subtly enough as to always leave room for a possible rational explanation. It is an exercise in wish fulfilment – the ilk of Tarantino’s brilliant Django Unchained or Inglourious Basterds, but not quite so facetious – chronicling a showdown between Delaney and The “Honorable” East India Company.

Delaney is a lone champion, fighting ruthless, powerful forces to avenge slaves. He is also a murderous schizophrenic teetering on the edge of terrifying insanity, and that is what makes Taboo so difficult to sum up.

Delaney is not a righteous saviour. He is a cruel man, far past any hope of redemption, so instead he seeks to bring down those who deserve the same damnation he does. “Conquest, rape, plunder? I studied your methods in your school, and I do know the evil that you do because I was once part of it.”

The ends do not justify the means, but Delaney does not even pretend as much. And, whether intentional or not, this unusual self-aware evil lays a trap for the audience.

Archetypes are the bones of all stories. The shrewd underdog who overcomes his powerful interlocutors alone through sheer force of will and wit. The hardened man with a murky violent past, haunted by visions of regret. These powerful tropes ensnare our empathy and manipulate our perspectives.

Delaney is a sexier incarnation of Charles Dickens’s Bill Sikes. It is immediately apparent that he is a homicidal madman and yet, by the end of the first episode, you will probably be rooting for him. That is the trap. Delaney pushes the boundaries of how much blood we are willing to tolerate in support of an ideological goal we uphold.

There is an important discussion to be had about the idealisation of psychopaths in modern film. If you admire protagonists like Walter White, Thomas Shelby or James Delaney, you are missing the point – you have been captured by their charisma and that good feeling you get when the underdog sticks it to the man. It is fascinating that the most successful series in a society that supposedly abhors violence are so heavily focused on bloodthirsty men.

Maybe it’s how we release our suppressed aggression after a day of well-mannered tedium, but it’s by no means clear that this is a harmless habit. At the very least, violent protagonists can encourage political polarisation and radicalisation. We cheer for a triumph of democracy when the American kills the Nazi and yet we forget that our American is now a murderer. That is propaganda.

Taboo is unique in that it pushes that limit intentionally, and that is not the only one. Mark Twain said that there is “no such thing as originality, just authenticity” and it’s true – archetypal ideas are recycled and repackaged – but some narrative paths are less trodden than others and those are the taboos. They are treacherous tracks to follow too far, with many opportunities to lose your audience. Incest is a surprising taboo for the 21st century, just uncommon enough that it scarcely seems to hold our attention despite the rallying forces behind almost every other variety of sexual inclination.

The Delaney Devil, as he is sometimes called, is an outcast. He is condemned by the elite of the West not only because of his mixed heritage and the religious beliefs he brought back from Africa, but also because of a fog of “unholy rumours”, chiefly among them the rumour that he has lain with his half-sister. Incest.

Having learnt lessons from predecessors like Vikings, Peaky Blinders and Game of Thrones, Taboo had all the ingredients of global success: a visionary director, a talented cast, a compelling historical plot and gratuitous violence and sex. So why wasn’t it one?

Knight admits that, during the production of Taboo, much of his attention was focused on Peaky Blinders and Tom Hardy was simultaneously busy with the filming of Venom; so it is possible that Taboo just didn’t get enough marketing attention. But an equally likely reason is that the horrible human lessons which it reflects back at us are too sensitive and obscene for many to tolerate.

Taboo is entertaining and thought-provoking – challenge yourself to face these accusations. DM/ML

Taboo was – until this week – broadcast on Showmax South Africa. Unfortunately, it now seems that the show was taken off air.