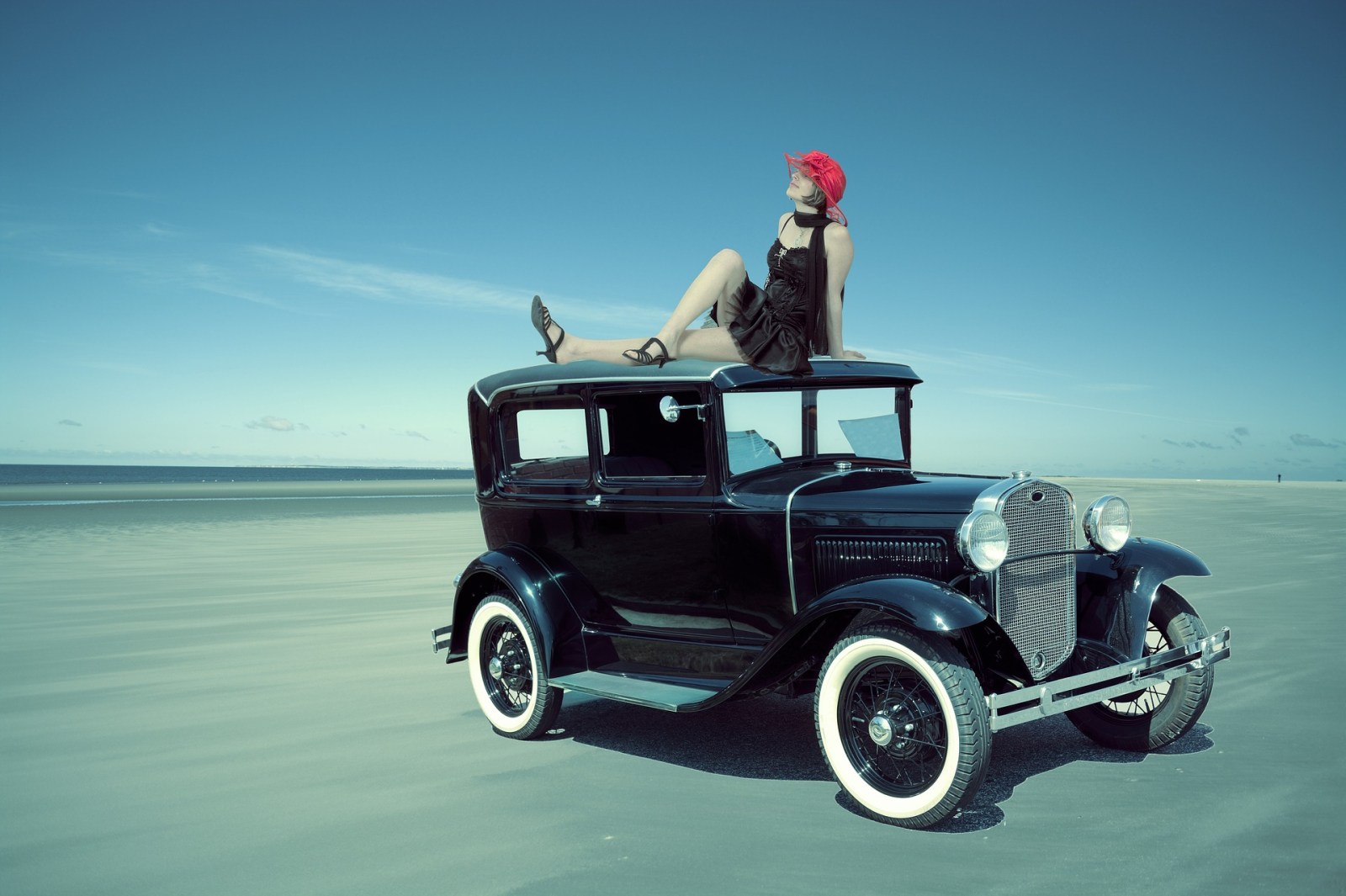 The spirit of the Roaring Twenties. Image by ntnvnc from Pixabay

Could we be about to have a new Roaring Twenties after all, once we emerge from our homebound hidey-holes? Could a cultural revolution not seen since the Swinging Sixties be awaiting, just ahead? The portents are good for it.

If revolutions are forged in times of great trial, what new art, music, fashion and culinary innovations must be brewing in the locked-down imaginations of the world’s creatives.

The strange thing is that I started developing the theme for this column in the first week of January. It was to be my first GastroTurf column of the new year, and I wanted to explore a possible relationship between the decade about to begin, the 2020s, and the 1920s that had come a century before.

But somehow I couldn’t find the mojo for it. There was a key element missing. The world was just a bit, well … blah. The 1920s had come out of a dark and terrifying period for the world; in fact, twin such depths of common despair: the Great War, and the ‘flu epidemic that bridged the gap between the end of that war and the start of the new decade.

Then came the coronavirus, and soon followed the lockdown in Wuhan which slowly grew its tentacles out into the greater world, affecting the lives of us all. And in that forge, everything began to change. And the world, only months into the new year and decade, finds itself unexpectedly ripe for a sweeping cultural shift. All we have to do is survive it, dust ourselves off, and look around to see where the planet’s most creative minds have taken them while we’ve been baking sourdough loaves and making muffins.

All this will pass, I said to myself this morning while looking out the front window with my morning coffee. I’d awoken to Bob Marley’s Everything’s Gonna Be all Right. It’s been ahreet before, it would be again. I felt it.

When we came out of the Great War, the world raised its head above the parapet, drew its skirt up towards the knee, let its hair down and danced. Compare the mind’s eye of an Edwardian madam with the whooping flapper of only a few years later. Depression brought hems down again, fashion buttoned itself up and subdued its colours as the drums rolled once more for war.

When the world climbed out of the trenches yet again, ice cream parlour tones coloured that new world while the transistor radio in the diner played rock ‘n’ roll.

Then. Nobody saw the Sixties coming. Men’s hair grew long, peace, love and Mary Jane reigned. Music was never the same again. The rock ‘n’ roll that had been born of blues and swing was transformed in ways that remain to this day. And life has carried on through the many years that my generation has shifted and altered, yet never roamed very far from the culture that was formed in the Fifties and reached its nadir in the Sixties.

But finally, finally, we are in the cauldron again. And the visible face of the world lockdown is the scene in every kitchen, of men and women and children at the table, at the oven, wielding a wooden spoon and a bowl, chopping and slicing their way through days that were supposed to have been filled with the toil that brings in the pennies to pay for the food to sustain us.

It takes a revolution to change a world. When every thinking mind is mulling everything they’ve known in their lives and weighing up how things might be, creativity forges new things, fresh ways.

The world’s chefs must be worried. Everyone’s a cook now. There’s much more reason to stay at home, even without lockdown laws, and anyway, it feels safer to be home. It just does, and will remain so for some time after all this. But therein lies their challenge. If there was a way to invest in such things I’d put money on terms like “I came up with this idea of cooking in lockdown”, “oh I first made that when we were locked down”; food innovators must be dreaming up all manner of things, even if only to idle the time away, and there is every likelihood that a new cuisine will emerge from the lockdown chrysalis.

And fashion designers. Now there’s a bunch of creatives with imagination bar none. Could the men’s jacket and tie finally, finally be replaced by something fresh and compelling? Please…

There’s the lockdown world that we see on television and there’s the reality in every one of our homes. We don’t spend all of our time in the kitchen. We do other things too. Last week, I knitted a peacoat for my grandson. No really, I did. And no, I am not a knitter. Well, I wasn’t (I’ve started a second project).

So, what is everyone else up to? They can’t do their strange new exercise routine all the time (Marianne Thamm on her Heath Robinson back garden cyclemobile exercise thingy is something to see, I can tell you).

Nor is everyone spending their entire day sitting in front of their book shelves talking to their laptop cameras. We can find out what the reading habits are of almost every famous person in the world right now, by peeking behind them while they’re doing television interviews, when we’re not trying to duplicate Chef So-and-so’s amazing recipe direct from her kitchen.

There are a few things I never want to see again once this has all passed. I never want to see a “game face”. I never want to hear the term again; let it be consigned to pre-lockdown history. I hope, I yearn (okay I plead) with anyone who thinks of older generations as old or past tense to wake up and know, for once, that the time has come for things that are real. It’s a time for substance over artifice, for compassion over avarice.

Also overdue for relegation to the cultural garbage can is the notion of our personal “standards”. The sort of people who become TripAdvisor “reviewers” and pass judgement on unsuspecting people trying to earn a living from cooking them a decent meal, and concluding that said repast “does not meet my standards” or is “not up to my usual standard”. Get over yourself.

And in the world of high cuisine, I never … and I mean never ever ever … ever … want to hear the word “deconstructed” again. Deconstruct that word. Deconstruct its meaning. Pick it up and hurl it against that wall, then stomp on what remains of it on the floor. And consign it to the culinary trash.

No more deconstruction. It’s time to reconstruct our world. Kindly. Thoughtfully. Considerately. And with understanding of each other.

Oh, one more thing: I forgot all about hair. It’s rampant. It’s like The Blob. It’s growing in every home in every country, on women and men. As men get used to flowing locks (those blessed not to be bald) it seems fair to guess that they might embrace it, given how revolutions lead to cultural shifts and changes in taste and choices.

Even for television personalities, hair in these times has become somewhat dishevelled as presenters accustomed to spending an hour with a hair stylist before facing the camera have to do their own hair and hope for the best. Joy Behar’s hair on ABC’s chat show The View was a fright this week, spiky in all the wrong places, a world removed from the perfect topping of the studio.

Maybe that’s it. Maybe we’re all about to get more real. Can’t say that’s not to be wished for. DM