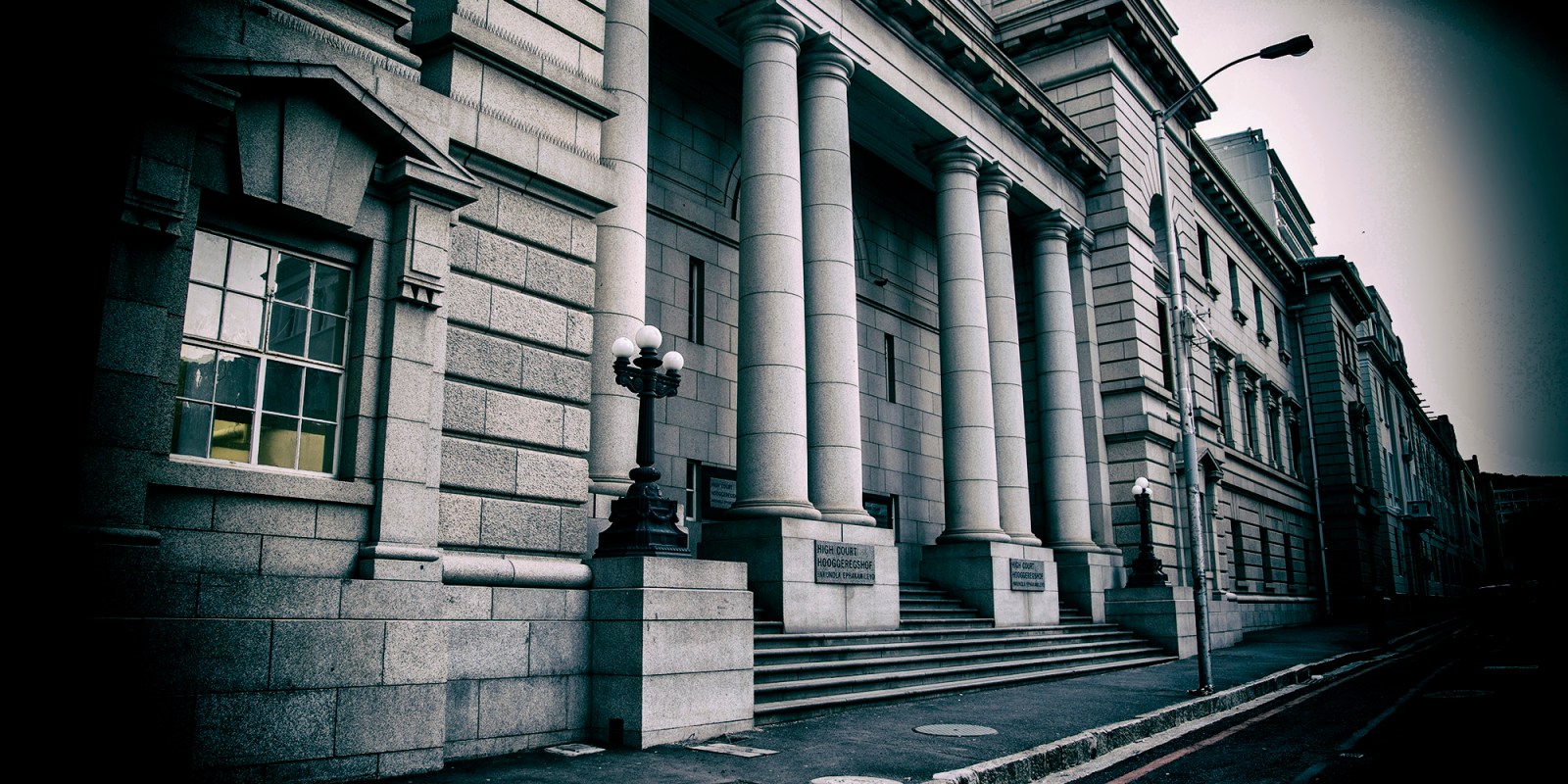 Dawjee was sentenced to six years in May 2018 on charges of corruption, fraud, and money laundering in relation to former police commissioner Arno Lamoer and high-ranking police officers Darius van der Ross and Kolin Govender.

Convicted businessman Mohamed Dawjee’s bid for freedom has come to naught after his appeal against a six-year jail sentence was dismissed by three Western Cape High Court judges.

Dismissing the application on 23 April 2020, Judges Andre le Grange, Deidre Kusevitsky and Deputy Judge President Patrica Goliath found that the trial court had carefully examined the evidence and had correctly considered all the relevant mitigating aggravating factors in imposing the sentence.

Dawjee was sentenced to six years in May 2018 on charges of corruption, fraud, and money laundering in relation to former police commissioner Arno Lamoer and high-ranking police officers Darius van der Ross and Kolin Govender.

The men were convicted on charges amounting to R96,000. Lamoer was handed six years, while Van der Ross and Govender received sentences of two and four years respectively.

Dawjee and his co-accused had faced more than 100 charges of racketeering, corruption, money laundering, fraud, defeating the ends of justice and the contravention of the Firearm Controls Act.

After an initial not guilty plea, Dawjee later opted for a mutually agreed plea of guilty.

Dawjee failed in his initial bid for freedom in the Western Cape High Court but in October 2018 the Supreme Court of Appeal granted him leave to appeal the sentence.

In papers, Dawjee argued that the agreement reached between the State and the defence had not featured as a strong enough mitigating factor when the court had considered an appropriate sentence.

The six-year term imposed, he said, had been “shockingly inappropriate and shockingly severe”.

The 52-year-old businessman further stated that, as a direct result of the court case, his business faced liquidation.

From running a multimillion-rand business he had been reduced to not having enough money to pay legal fees, day-to-day living expenses and had been forced to live “on the charity” of friends and family.

“The court totally ignored or attached weight to the fact that certain bargaining took place between the State and the defence in order to reach a plea agreement whereby I pleaded guilty to 11 of the more than 100 counts I faced,” said Dawjee.

The argument that the agreement between the State and Dawjee had not been properly considered was dismissed by the court.

Any agreement that bound the court to a particular sentence would be “unconstitutional, invalid and unenforceable”, read Le Grange’s finding.

“The trial court in my view carefully examined the evidence and correctly considered all the relevant mitigating aggravating factors, and whether the Appellant by admitting guilt, demonstrated proper remorse for his crimes,” Le Grange said.

The court also found the crimes were serious and the trial court had correctly emphasised the gravity of this particular form of corruption.

Le Grange added that Dawjee’s behaviour could be correctly described as “bullying, open and brazenly boasted about his relationship with senior officers in the presence of juniors, threatening chastisement, obtaining personal preference from police officers, whereas their duty was to serve the public”.

Eric Ntabazalila, a provincial spokesperson for the National Prosecuting Authority (NPA), said the NPA welcomed the decision of the High Court. DM/MC