Prison riots about cellphones and cigarettes not coronavirus, authorities claim 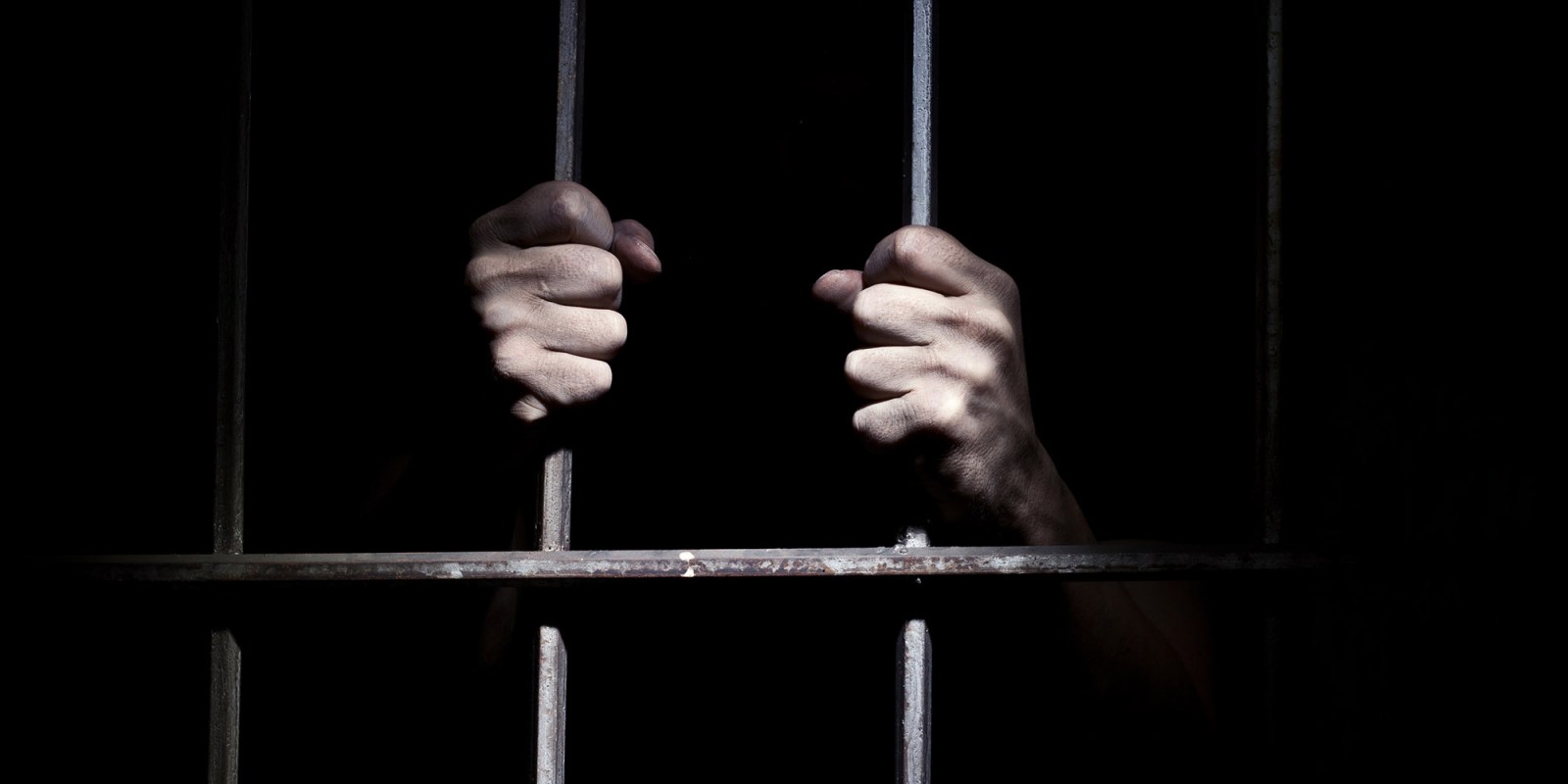 So far there have been 94 cases of Covid-19 recorded within correctional services facilities, half of which are inmates. (Photo: Adobestock)

With three confirmed prison riots at correctional facilities across the country, the Department of Correctional Services claimed on Thursday morning, 23 April, that prisoners were using the coronavirus as an excuse to protest while they were really unhappy about warders taking away their cellphones and cigarettes.

Department of Correctional Services said on Thursday that several prison riots have been triggered by a decision to raid cells for contraband.

According to the Department spokesperson, Singabakho Nxumal, the Department of Correctional Services are using the suspension of visits to facilities to conduct extensive raids and remove contraband, including cellphones, from prison cells.

Prison visits were suspended as part of the regulations after President Cyril Ramaphosa declared the outbreak of coronavirus infections in the country to be a national state of disaster.

The latest incident happened at the Worcester Correctional Centre where mattresses and clothes were burned at the cell door of the male section of the prison which houses 932 prisoners.

According to confidential official reports the prisoners are unhappy about restrictions on visits, a prohibition on food brought in from the outside, and a bar on receiving money, cigarettes and tobacco from family members.

Mattresses were also burned in front of seven cells in the B-section of the prison.

The fires were extinguished.

According to the latest available figures from the department there are now 114 prisoners and Correctional Services officials who have tested positive for the coronavirus. The bulk of cases are in the Eastern Cape with 56 prisoners and 32 officials. In the Western Cape one prisoner and 11 officials are infected, In Limpopo there are two officials that were infected and one official in Gauteng. The department also reported one case at its head office.

The riots started shortly after Golden Miles Bhudu, from the South African Prisoners Organisation for Human Rights, called for a peaceful hunger strike by prisoners to demand that overcrowding in prisons be reduced in an attempt to stop the spread of coronavirus infections. The call was reportedly spread by Whatsapp messages.

Apart from the unrest triggered by the raids there was also a violent protest at the Baviaanskloof prison in Gauteng.

The Department of Correctional Services accused Bhudu of instigating revolt in prisons.

But Frank Mbdezi from the South African Prisons Organisation, added his voice to calls for action to reduce overcrowding as well in a statement posted on Facebook.

He wrote: “ I carefully read the minister’s statement about coronavirus in prisons. He made it very clear that inmates are creating fake stories about the disease. Our Minister (of Justice and Correctional Services) is not protecting human rights and he is not coming up with a solution as to how we apply personal distancing in South Africa’s overcrowded prisons. There is a shortage of sanitisers , gloves, masks. We are hoping that the government will arrange for certain inmates to be released and their sentences changed to non-custodial punishments. Covid-19 is a killer and it has to be taken seriously. [Overcrowding] has reached such proportions that safety, human dignity and Covid-19 are serious problems that have to be addressed now. Both inmates and correctional service staff have been affected by the deadly disease …”

He added that if some prisoners are not released the organisation will take government to court. “[Reducing] overcrowding is the only way to stop the spread of Covid-19,” he added.

He said warders were threatened with violence during the raids by “a few individuals purporting to be representing the interest of offenders”.

“Correctional Services is more than determined to clean and remove all forms of contraband in its centres. This has been a bone of contention and has led to chaos in some of our centres,” he said adding that inmates are abusing fears over coronavirus infections and a perceived lack of preventative measures to cover up the real reason for their protests.

“An internal investigation is under way into the burning of a few mattresses at Krugersdorp, Worcester and Leeuwkop Correctional Centres.  Unruly behaviour will result in consequences.  The burning of state property is a criminal offence and we will leave no stone unturned in making sure that all those involved in such acts of criminality are brought to book and the law takes its course,” he added.

The National Commissioner of Correctional Services, Mr Arthur Fraser, added that: “No amount of irritation can propel someone to destroy state property worth thousands of rands funded by the taxpayer, and put the lives of other offenders and correctional officials at risk. This is a clear act of hooliganism and shall never be tolerated by this department.

“The possession and use of mobile phones and other gadgets by offenders are of serious concern and such items are going to be confiscated and removed from centres, rapidly. The limited movement has meant that the security officials are able to conduct targeted searching exercises. As a result, confiscated items have little room to find their way back into the cells.

“These operations have also made it possible to identify areas where unscrupulous officials have a direct hand in the smuggling of contrabands and the net is closing on them. We will not hesitate to take action against rogue elements in the department who collude with offenders to undermine security in our Centres by assisting them to smuggle contraband into centres,” he said. “Several investigations are under way to attend to officials who have been implicated in these rogue activities,” he added.

“We strongly reiterate our initial statement, the incitement of offenders is a reckless and very harmful exercise. As the department, we are committed to transparency, and accountability. There are processes and procedures in place for offenders to raise their concerns within correctional centres, and these shall be followed at all times. The department is resolute on its operations to clean up and remove contraband from correctional facilities around the country.” DM/MC