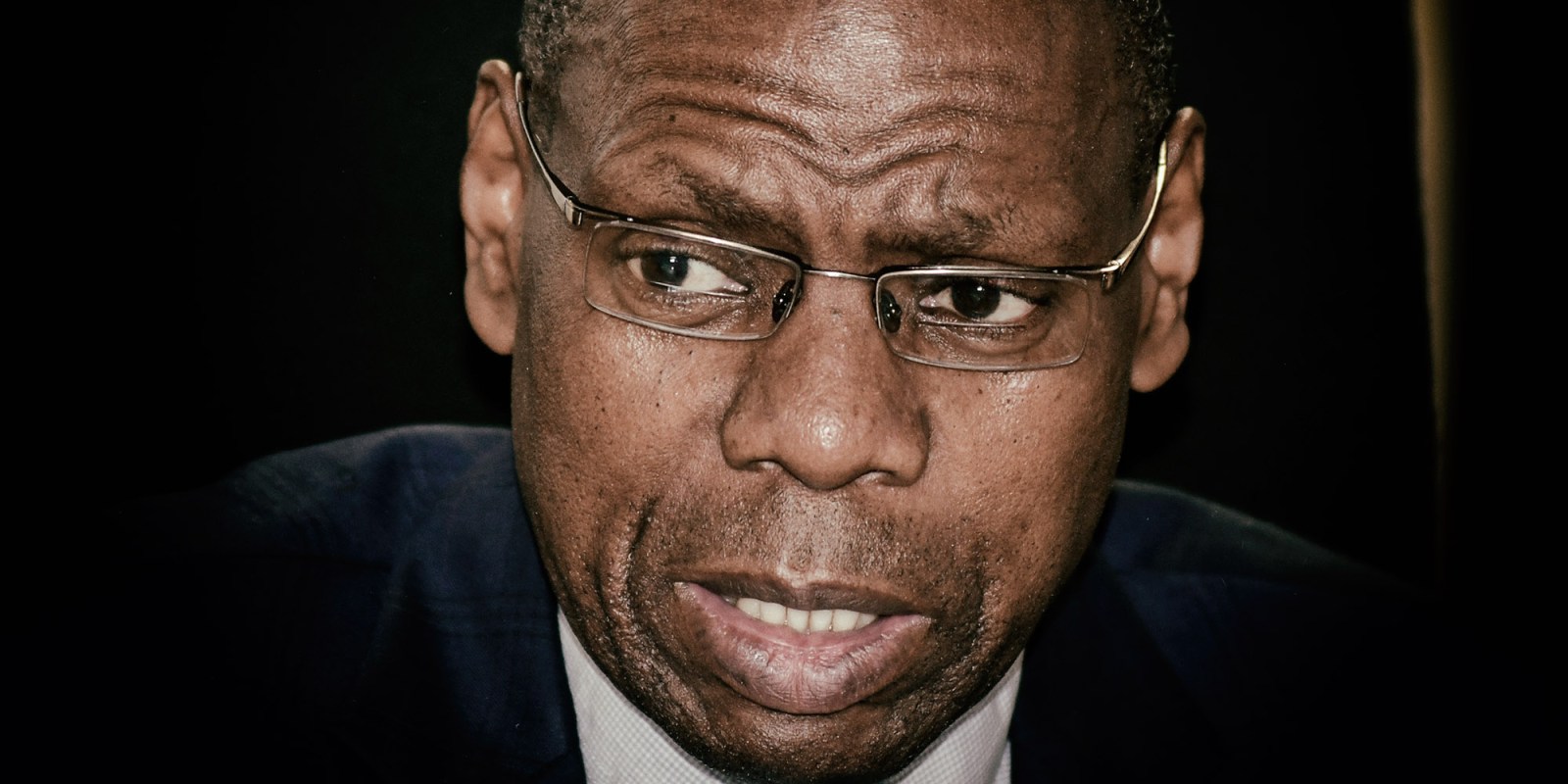 Minister of Health Zweli Mkhize has announced several interventions to strengthen the public health response after meeting senior clinicians in Nelson Mandela Bay – following several warnings that severe staff shortages, a lack of personal protective equipment and a high number of unoccupied senior posts had been raised more than two months previously during oversight meetings. The district was described as ‘the worst’ of all districts in the province during a heated oversight visit by the health portfolio committee late in 2019.

The Minister of Health, Zweli Mkhize, has announced a rapid action plan to strengthen the public health response in Nelson Mandela Bay after an oversight visit to the metro on Wednesday saying that he believes more and rapid testing is needed as the metro’s numbers did not match.

He has called for daily reports from the province and also brought a team of 10 doctors from the National Institute for Communicable Diseases to assess and strategise about fighting the outbreak, specifically in Nelson Mandela Bay.

Dr Litha Matiwane, deputy director-general at the Department of Health’s head office, has been redeployed to the metro with immediate effect. Mkhize announced that the head of the department was instructed to “start phoning now” to fill posts for professional nurses that had been left vacant. “By tomorrow we must start filling those vacancies,” he said.

Mkhize has been asked for months to intervene at the Livingstone Hospital complex. The hospital’s entire senior management team was suspended after unions went on strike at the facility. The collective bargaining chamber ruled that there was no reason the management should not be allowed to return – but the situation has been dragging on for 18 months.

During a heated meeting at Livingstone Hospital in 2019 the chairperson of the health portfolio committee, Mxolisi Dimaza, described the Nelson Mandela Bay health district as “the worst” in the province and called for an urgent filling of vacant posts and for definitive leadership to resolve conflict between the labour unions at the metro’s hospitals and the hospital management.

He said Matiwane will be expected to provide leadership in tracing, screening and testing for the coronavirus.

He also said he expected more wards to be made available, fast. Work on the vacant casualty unit at Port Elizabeth’s Provincial Hospital has already begun.

Mkhize said personal protection equipment stock will be sent to the metro as a matter of urgency after urgent meetings with stakeholders.

With 167 cases and counting and seven deaths, Nelson Mandela Bay, the Eastern Cape’s biggest metro, is the epicentre of Covid-19 infections in the province.

Mkhize said the source of infections in the metro was traced back to two funerals in March. He said there were more than 1,000 contacts that had to be traced and some of these, who were healthy, would be moved to accommodation at the Nelson Mandela University for 14 days while awaiting results and testing. He said most of these contacts lived in densely populated areas and could not self-isolate at home. Others would be housed in field hospitals and those who were sick would be taken to hospital. The team of doctors from the National Institute of Communicable Diseases will also provide a plan for the province to manage the outbreak of infections between different districts, Mkhize said.

“The deaths and the number of reported cases in the province do not match,” Mkhize said. Much more testing had to be done.

“We will get daily reports from the MEC for Health,” Mkhize said.

Health MEC Sindiswa Gomba said she again wanted to stress how high the risk of funerals was.

“People think we are making up stories,” she said. “I again want to ask: Please don’t go to funerals if you are not immediate family. Please treat each death as a coronavirus death. Take the body from the morgue to the grave. Don’t stop at the house. Don’t allow for the body to be viewed. She said people are being very evasive when they are asked about funerals.

Jane Cowley, Democratic Alliance spokesperson for health in the province, raised concerns over mismatched data from the Eastern Cape Department of Health.

“Not only should the members of the Eastern Cape Provincial Legislature be provided regular and detailed daily updates from an oversight perspective, but in times of crisis such as these, residents need to be kept up to date on what is being done to assist them.

“Even more frustrating though, is that there are substantially differing numbers of positive Covid-19 cases being circulated, with the main culprit being the Nelson Mandela Bay district. There are lists being circulated on social media, purporting to come from the Joint Operations Centre, which do not align with the provincial statistics being released.

“Accurate and clearly presented information is, however, released to the Department of Health’s district offices on a daily basis, but this information is apparently not for public consumption. Why? Does the provincial leadership think that the public will not find out about all the close contacts of Covid-19 patients that have, to date, not been located or tested?