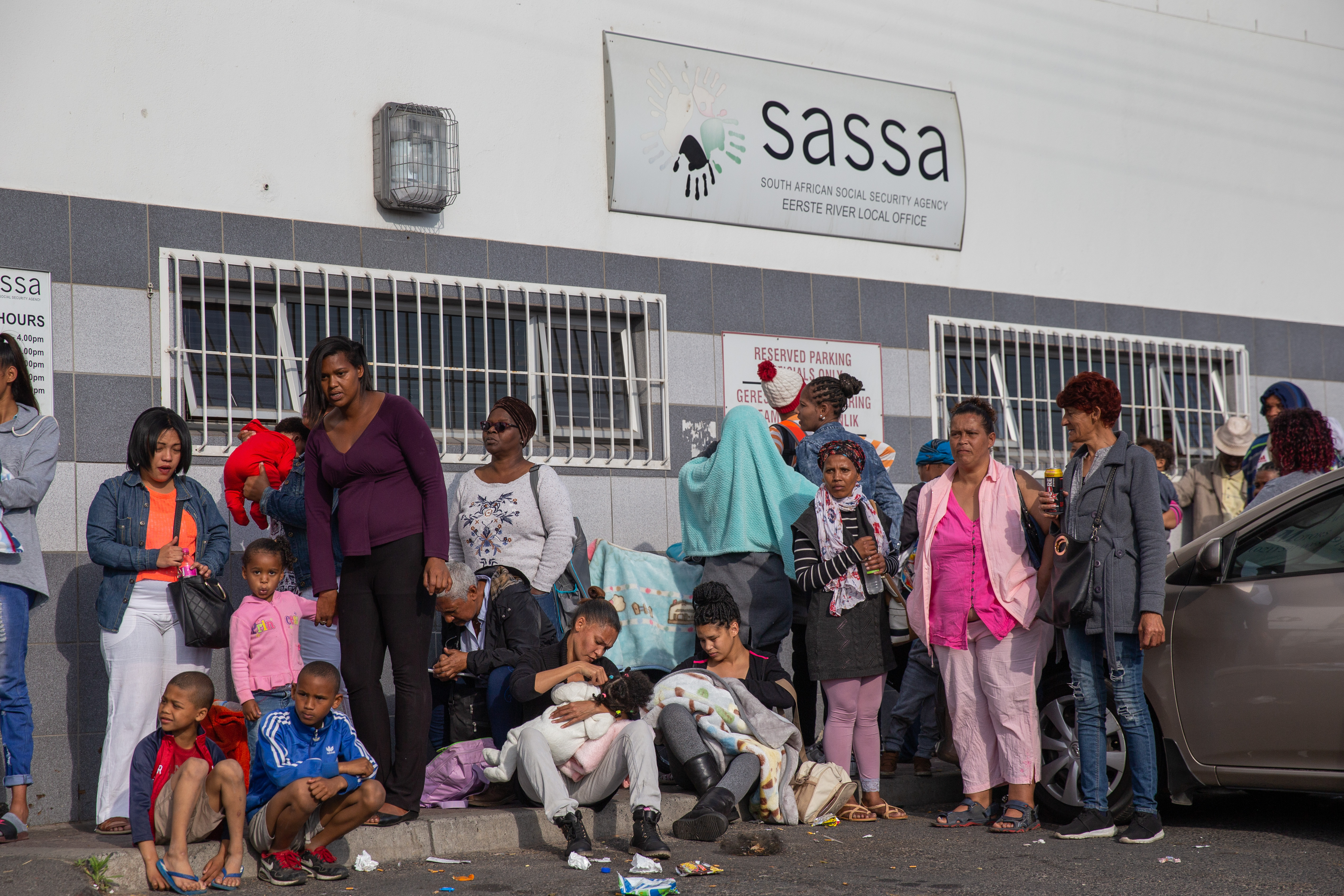 Corruption Watch slams 'legal manoeuverings by CPS to avoid paying its debt to the fiscus'. By Zoë Postman

While the battle rages over how much money Cash Paymaster Services (CPS) might have to pay back to the South African Social Security Agency (SASSA), its parent company Net1 has applied to put CPS into business rescue.

CPS was contracted to pay social grants by SASSA in 2012 and the contract was extended twice, ending in September 2018 when the Post Office took over grant payment.

This left CPS “financially distressed”, said Net1 CEO Herman Kotze in the business rescue application to the South Gauteng High Court dated 26 March. He said the sole business of CPS was the distribution of social grants.

Kotze said in the court papers that CPS’s current assets amounted to about R15 million but it owed SASSA — CPS’s main creditor — about R316 million plus interest.

At the same time, though, CPS had a pending claim against SASSA for about R338 million (plus interest), for services rendered during the second extension of the contract between April and September 2018. Kotze said this could “significantly reduce, or set off entirely”, CPS’s liability to SASSA.

As a result, he said, Net1 proposed a business rescue plan that relied on “diligent and efficient” litigation of this claim against SASSA, as well as future claims.

CPS also owed about R72.5 million to other companies in the Net1 group and about R10 million to various trade creditors like landlords and municipalities, said Kotze. Net1 and CPS had agreed that business rescue was the best way to maximise creditors’ return, he said.

SASSA’s claim against CPS dates from 23 March 2018, when Judge Moroa Tsoka ordered CPS to pay back R316 million, plus interest, to SASSA. This came after Corruption Watch asked the North Gauteng High Court to review SASSA’s decision to pay CPS an additional R316 million for registration of beneficiaries.

The amount of interest owed is subject to dispute. Kotze said CPS estimated that with interest SASSA was owed R498 million but SASSA has claimed R596 million. “This is by far CPS’s biggest liability, making SASSA CPS’s largest creditor,” said Kotze in the court papers.

Meanwhile, CPS has claimed about R338 million plus interest from SASSA, for services rendered during the second extension of the social grants distribution contract between April and September 2018. This represents an estimate of the difference between the price paid by SASSA and the price recommended by the National Treasury for the services.

He told GroundUp that CPS had sent notices of the application to all those affected, including creditors and its two shareholders.

The business rescue application comes in the middle of a dispute over the repayment by CPS to SASSA of profits from the social grant distribution contract.

In litigation in the Constitutional Court, Freedom Under Law (FUL) and Black Sash Trust are attempting to retrieve profits CPS made from the contracts, which might require CPS to pay R1 billion in profits. The amount of profit CPS made is in dispute. This follows an order by the Constitutional Court that CPS may not make profit from an unlawful contract.

Nicole Fritz, Director of FUL, told GroundUp that the organisation is taking instruction from its lawyers about what business rescue might mean for any order the Constitutional Court might make on the repayment of profits.

“We are watching proceedings very closely,” she said.

Karam Singh, head of legal at Corruption Watch, said the organisation was concerned “about the debt CPS owes to the national fiscus”.

He said Corruption Watch would have “serious reservations” about a business rescue plan to help CPS get funds from the state when there was a final judgment against CPS on funds owing.

“The legal manoeuverings by CPS to avoid paying its debt to the fiscus appear to continue unabated,” said Singh. “Corruption Watch would hate to see a liquidation or business rescue procedure put in place if it compromises the recovery of ill-begotten profits by CPS, especially in these times when the central fiscus is under a variety of pressures, beyond corruption.” DM

You can read Net1’s application here.

University of Pretoria
Save 2 mins