Zimbabwe: The perils of reporting on the pandemic 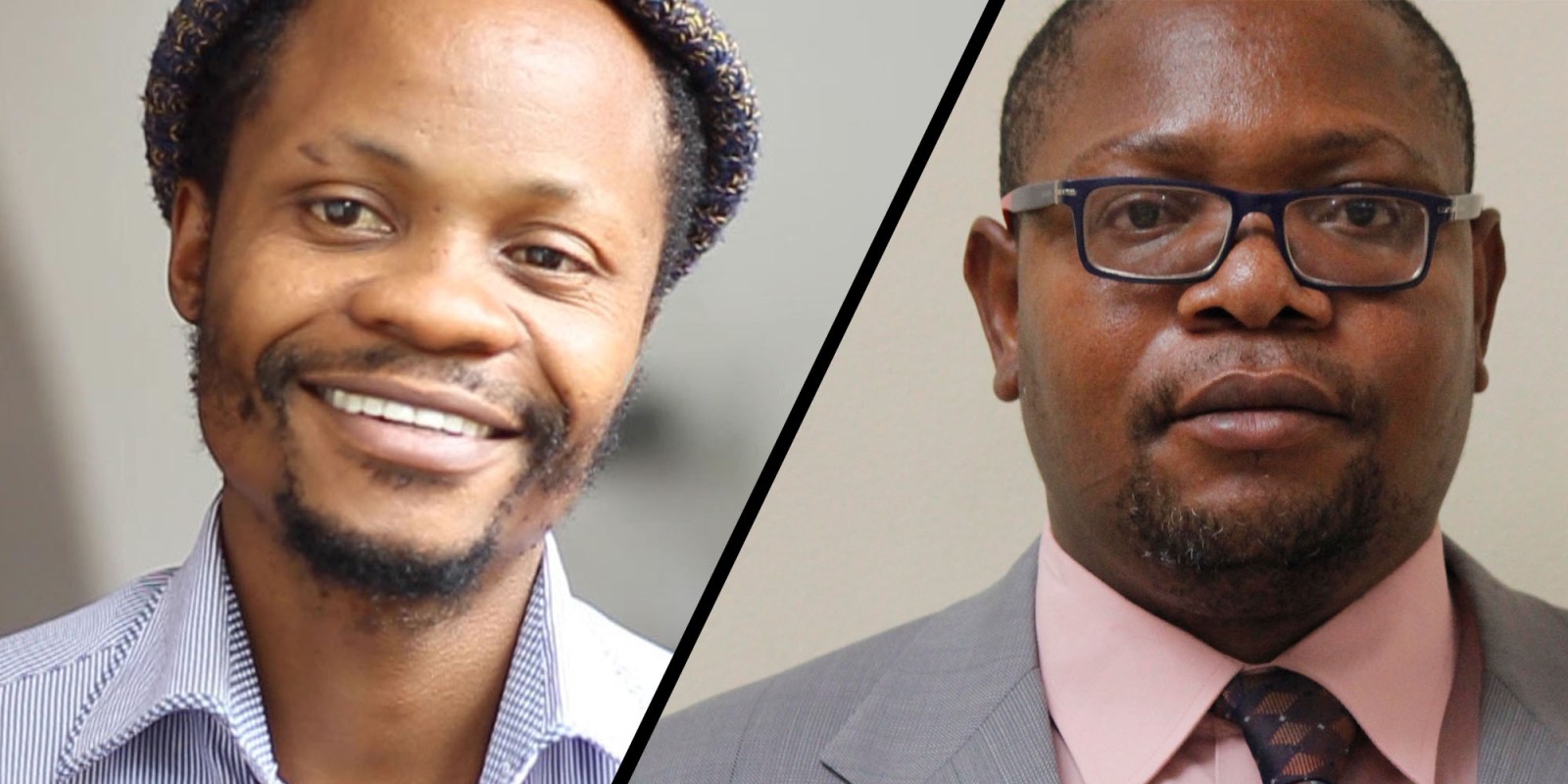 On 19 April, Zimbabwe’s President Emmerson Mnangagwa announced that the nation’s 21-day lockdown period would be extended by a further 14 days. For many of the country’s citizens, this meant more abuse at the hands of brutal law enforcement officials. For journalists, reporting on heavy-handed policing could earn them a beating and time in jail.

On 20 March, Zimbabwe’s Ministry of Health and Child Care recorded the country’s first confirmed case of Covid-19. The source of the case was a man who had travelled to the United Kingdom and reportedly returned to Zimbabwe via South Africa. The second person to test positive was well-known journalist, Zororo Makamba. Three days after the first confirmed case, Makamba drew his last breath.

“At first, government preparedness [for Covid-19] was poor. Makamba’s death looked like an eye-opener to the seriousness of the virus and that it’s a reality with a potential of wiping out the entire generation if not properly managed,” says fellow journalist and editor at Spiked Online Media, Byron Adonis Mutingwende.

Two weeks later, the country went into lockdown when the number of confirmed Covid-19 cases sat at three. Initially, the lockdown was set to last for 21 days. However on the last day of the lockdown, President Mnangagwa announced a two-week extension.

“The nationwide lockdown, which would have expired at midnight, has been extended by another two weeks to May 3, 2020,” said Mnangagwa.

“The country is yet to meet the conditions for lifting the lockdown announced by the World Health Organisation.”

Four days prior to Mnangagwa’s announcement, the WHO issued a statement setting out conditions under which countries may consider lifting a lockdown. The criteria included the capacity to control transmissions, adequate resources to trace, treat and isolate patients and putting preventative measures in places where gatherings occur.

To date, Zimbabwe has recorded 25 confirmed cases of Covid-19, with three deaths and two recoveries. Comparatively, the country has among the lowest number of confirmed cases in the world, but Mnangagwa says the increase in local transmissions was a cause for concern.

“We are deeply worried that the virus is beginning to attack our children with more and more cases coming from local transmissions.”

Mnangagwa said extending the lockdown “[was] a very hard decision that my government has had to take reluctantly”.

The lockdown has been tumultuous for Zimbabweans as 80% of the population rely on informal trade for survival. With restrictions on their movements, citizens have risked encounters with law enforcement while attempting to secure sustenance for their families.

“People were starving before the lockdown and so it’s actually even worse now because people are locked down with no food,” said freelance photographer and journalist, Mkhululi Sibanda Thobela.

Thobela says he had witnessed law enforcement officials use excessive force on citizens and journalists, including himself, during the lockdown.

“I was actually arrested for photographing a story where police were brutally beating an old lady. She had gone to queue for mealie-meal but then because she didn’t get the mealie-meal they were told to leave,” says Thobela.

Thobela said the police instructed those who were leaving empty-handed to move along quickly but the woman was not fast enough.

“She was beaten for not moving quickly. And when I saw that I moved swiftly to cover that story, but I was arrested and held without charge in a cell for eight hours,” Thobela recalled.

He had to pay a fine equivalent to R400.

Thobela is not the only person who has suffered at the hands of the police. Since the beginning of Zimbabwe’s lockdown, numerous publications have reported cases of police brutality.

In another incident, Thobela said a man was beaten and arrested for selling bread. The man was thrown into the same cell as Thobela on the day he was arrested.

“I was already in the cell when he came in. He was bleeding behind the right ear. He was an old man, crying,” said Thobela.

Thobela said the man told him he had been selling bread hoping to raise enough money to buy mealie-meal for his family. Thobela took the man’s contact details before a fellow journalist showed up with the bail money to release him (Thobela). Later, he contacted the man and found out that he too was fined the same amount police demanded for Thobela’s release.

The Media Institute of Southern Africa (MISA) in Zimbabwe filed an application with the High Court to interdict law enforcement officials against interfering with journalists covering the pandemic.

“MISA Zimbabwe has since the onset of the lockdown received nine perturbing reports on the arrest, harassment or assault of journalists and newspaper vendors in different parts of the country,” reads a statement issued on 10 April.

“Five of the incidents relate to journalists while four pertain to newspaper vendors who play a critical role in the distribution of media products.”

Mutingwende told Daily Maverick that a number of journalists were arrested for working with expired press cards. However, this was through no fault of their own since “the accrediting authority delayed the process”, said Mutingwende.

“This jeopardizes the work of journalists because there hasn’t been enough communication with the members of security,” Mutingwende adds.

In a statement issued on 8 April, the Zimbabwe National Army dismissed claims of assault as untrue.

“The issues that have been raised with reference to the allegations against the Zimbabwe National Army members who are assisting the Zimbabwe Republic Police in enforcing the lockdown are not true,” the statement reads.

Director of Army Public Relations, Lieutenant Colonel Alphios Makotore urged members of the media to file any complaints against police and army officials with the relevant authorities.

“Our advice is that anyone who claims to be a victim must promptly report to the nearest Zimbabwe Republic Police or Zimbabwe National Army camps. It is futile to raise such serious allegations in the social media and/or media houses without reporting them to the relevant authorities,” said the officer.

In their High Court application, MISA Zimbabwe condemned the actions of law enforcement as an infringement on their constitutional rights to freedom of expression and media freedom.

“[A]ny and all acts of interference with the journalistic work of the second applicant (Makufa), and members of the first applicant (MISA Zimbabwe), without due process or on account of the status of their accreditation during the current lockdown, is a violation of the right to freedom of expression and freedom of the media as enshrined in Sections 61 and 62 of the Constitution,” the media body stated.

They also called for the statement to be communicated to all officials via their respective police stations, while placing emphasis on the validity of press cards issued in 2019.

Thobela says working in Zimbabwe during the lockdown has been extremely challenging, especially for freelancers like himself.

“If you are a freelance journalist or if you do not work for a government or a state newspaper or publication, it becomes very difficult,” says Thobela.

“The police actually told me that if I don’t work for Zimbabwe newspapers or for any state publication, I should not cover anything. I should leave. So it’s very difficult to work in Zimbabwe right now.” DM