Hard times ahead for the African Union in The Gambia 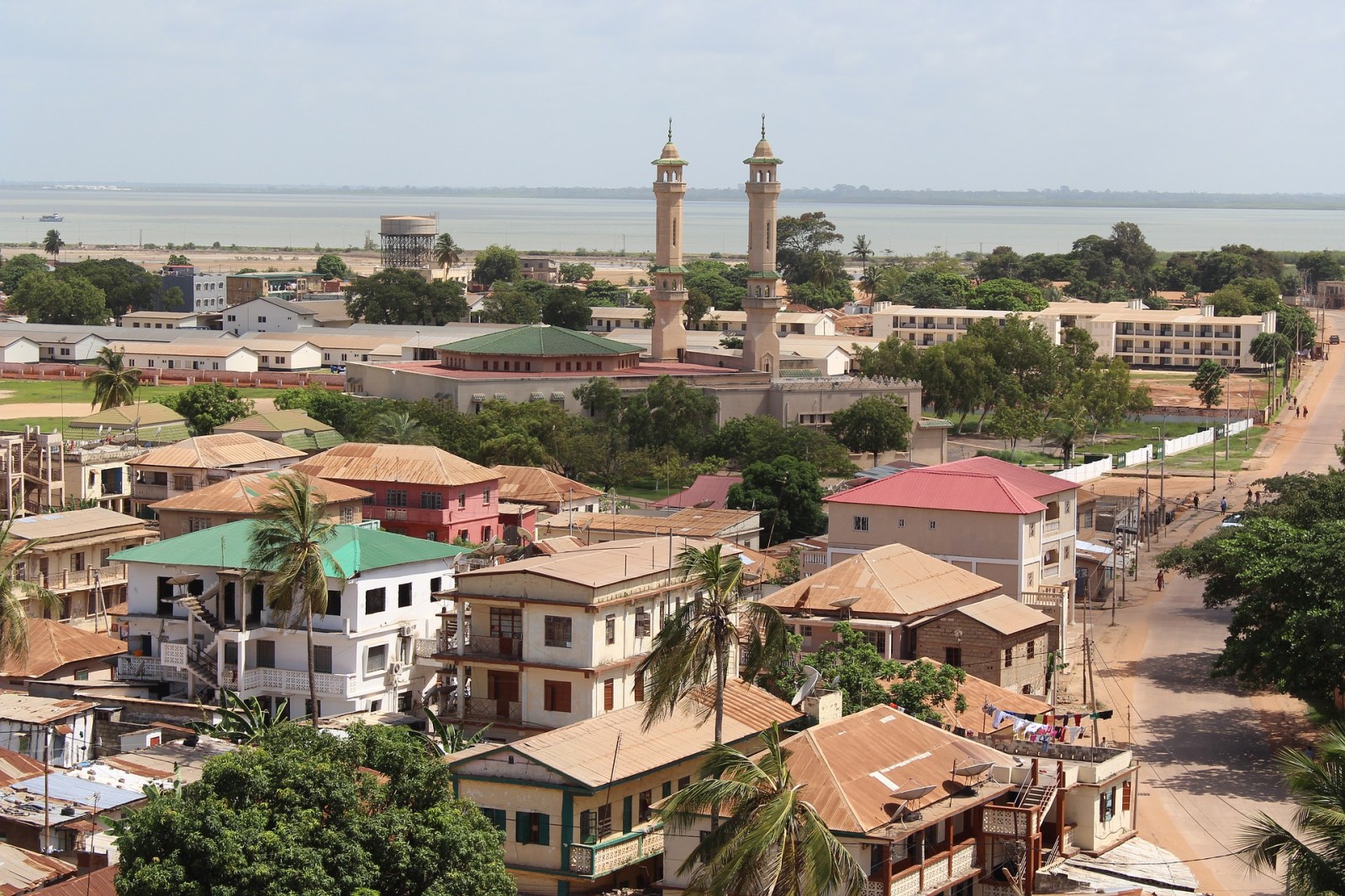 Image of Banjul, The Gambia by Isaac Turay from Pixabay

Political tensions and the Covid-19 pandemic make the AU’s job in The Gambia more difficult.

Launched in 2018 amid optimism that it would help stabilise The Gambia, the African Union’s (AU) mission to the country faces challenging months ahead. With the outbreak of Covid-19, current political tensions and only a few months before its mandate ends in August, the mission has to work extra hard to fulfil its goals.

The African Union Technical Support to The Gambia, comprising 10 experts, was deployed in 2018 at the request of The Gambia’s government. The experts work in the Ministry of Interior, National Human Rights Commission, Gambia Armed Forces, Office of National Security and the Constitutional Review Commission. The AU planned to send two experts to work with the Truth, Reconciliation and Reparations Commission, but this was delayed by Covid-19 travel restrictions.

The AU mission has been working with the government and partners such as the European Union, Economic Community of West African States (Ecowas) and United Nations on transitional justice, security sector reform and a review of the constitution. Its experts helped establish the National Human Rights Commission in 2018, and develop the National Security Strategy and the Security Sector Reform Strategy.

But Covid-19, together with political challenges in The Gambia and a tight timeline, mean the AU’s job has become even harder. Tensions between President Adama Barrow and the ruling United Democratic Party (UDM) led by Ousainou Darboe came to a head in January when Barrow formally registered his National People’s Party. The relationship between Barrow and the UDM had deteriorated following the dismissal of several prominent party officials from government.

These political tensions could trickle down to ministerial level, directly affecting AU experts embedded in government ministries. The AU Peace and Security Council has noted the negative impact of these developments and urged political actors in The Gambia to de-escalate tensions.

On top of this, Barrow’s decision to serve the full five-year presidential term despite his electoral promise to step down after three years triggered protests in January this year. Subsequent mass arrests and accusations of heavy-handedness by the police have cast a negative light on security forces.

Amnesty International’s acting deputy regional director for West and Central Marta Colomer warned that the mass arrests of protesters could fuel mistrust between the citizens and security forces. With the country’s difficult past this complicates security sector reform, which has been a focus of the AU mission in The Gambia.

Two factors are also helping split political opinion. One is the lack of transparency in the government’s military and intelligence spending, which has been seized on by Barrow’s political opponents. The second is growing unpopularity over the presence of the Ecowas Mission in the Gambia (Ecomig). Fifty percent of Gambians polled in an Afrobarometer survey wanted Ecomig to leave the country.

Ecomig has been providing vital security services while the country’s security forces are being trained and capacitated. More groundwork is needed to put key security policies into operation, so Barrow has asked Ecowas to extend Ecomig’s mandate to 2021. But waning public support for Ecomig and frustration over the slow pace of reform are cause for concern.

Ecomig’s role has given the AU mission and other international actors breathing room to implement wider security sector reform. Without Ecomig’s support, pressure to speed up reform would increase. This is worrying since Justice Minister Abubacarr Baa Tambadou, also chair of the Security Sector Reform Steering Committee, recently acknowledged that institutional transformation was a long-term project.

The Covid-19 pandemic is slowing these processes even more. The Gambia has recorded its first 10 coronavirus cases and its first death. The president announced numerous measures to slow the spread of the virus, such as banning public gatherings, including the Truth, Reconciliation and Reparations Commission hearings, and shutting schools. This directly affects the referendum on the draft constitution submitted by the Constitutional Review Commission in March.

At the ceremony where the draft constitution was handed to the president, Tambadou noted that Covid-19 measures would affect the timelines for voter registration and a referendum. Although the impact of this delay on the AU mission is unclear, Tambadou has expressed concerns that citizens might reject this draft.

The coronavirus outbreak has slowed stabilisation efforts by redirecting attention from security sector reforms to supporting the country’s strategic response to the pandemic. In the coming months the AU’s technical experts in The Gambia will have to navigate both internal politics and the fallout of the pandemic.

Although the stabilisation efforts have government backing and political support, Barrow’s departure from the UDM and the mass arrests place pressure on the government. Coupled with the approaching elections in 2021, this may make Barrow less included to push ahead with steps to stabilise the country.

The AU mission’s small size and strategic placement in government allow it greater flexibility and insulate it from popular pressures. However supporting a government that is under political pressure will prove challenging. Since the Covid-19 pandemic has delayed the deployment of additional experts, the mission’s mandate is likely to be extended beyond August 2020. Even so, the next few months are going to be challenging. DM