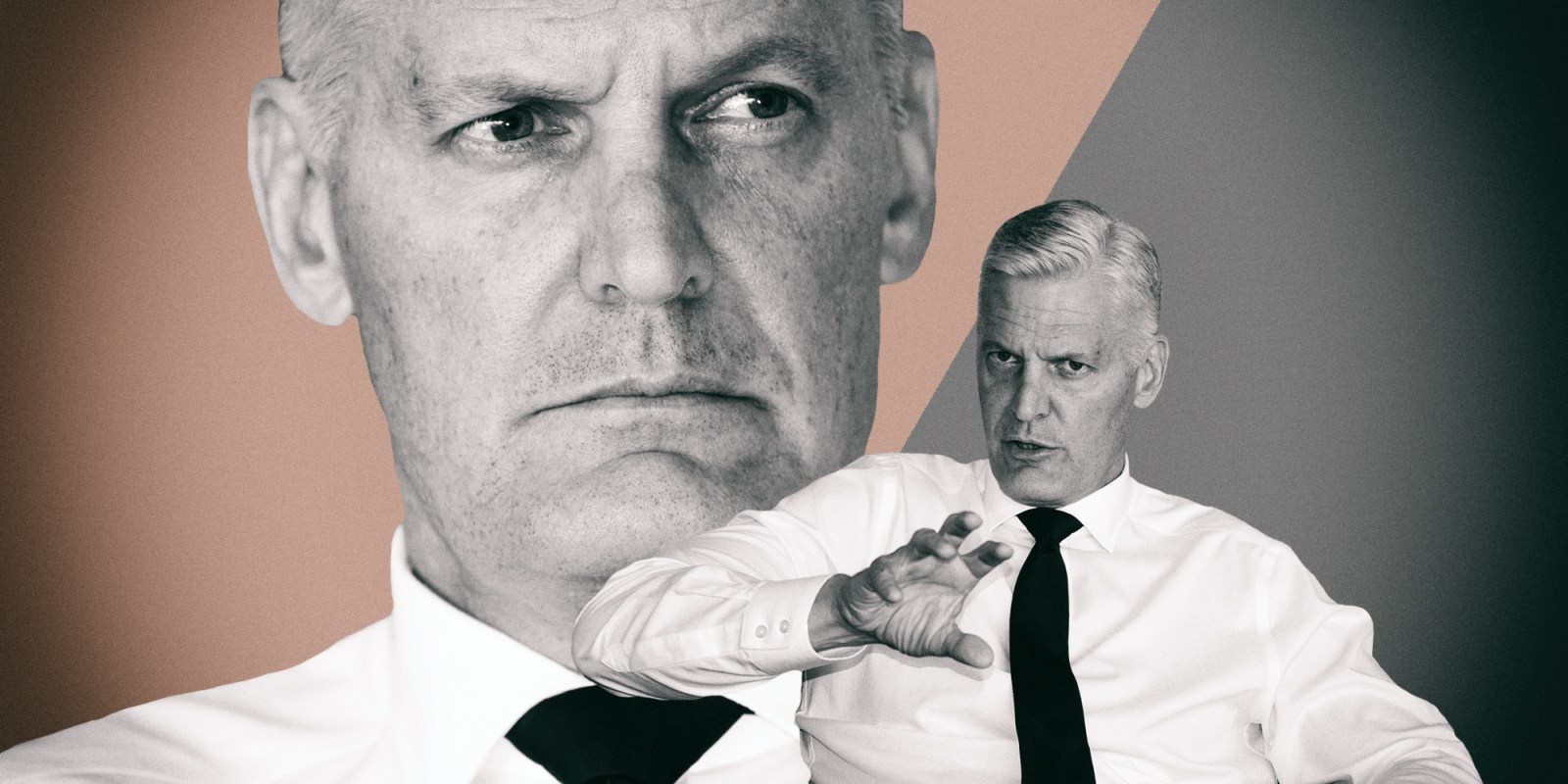 This third article from the interview by Chris Yelland with André de Ruyter on 15 April 2020 covers Eskom’s response to climate change and the need for a just energy transition in South Africa towards a greener future.

See here for the first and the second articles

With Eskom being the country’s largest emitter of CO2 through the burning of coal for power generation, what is Eskom doing to reduce its carbon footprint, what are the key ingredients for unlocking a just energy transition in South Africa, and what role should Eskom be playing in this transition?

I must stress that Eskom fully recognises the importance of climate change and the fact that it has a negative impact, not only on the world, but in particular on South Africa as well.

South Africa is a signatory to the Paris Agreement and, therefore, as a major emitter of greenhouse gasses, we need to contribute to global efforts to address climate change. But that implies there is going to be a very wrenching adjustment from an economy built on cheap coal and cheap energy to an economy that is far more resilient and far less reliant on carbon.

The structural underpinnings of our economy have not changed yet and we are not very well prepared for the energy transition that is underway globally. That does not mean we can resist the energy transition. I think we need to accelerate very quickly on this long road in order to catch up and take advantage of the latest developments in technology.

If you look at the cost curves for renewable energy, compared to those for fossil-based energy, it is clear the technology developments and affordability of renewable energy have been such that you cannot afford to ignore this. It is beyond any doubt that wind and solar energy will play a key role in our energy portfolio and mix going forward. But that does not mean we will be able to back out of coal overnight.

This is going to be a long passage as we wind down our reliance on coal and, unfortunately, I think we will be a major coal consumer and hence a major emitter of greenhouse gasses and associated pollutants for some time.

We are now on the verge of retiring some of our older coal-fired power stations. This affords us the opportunity to consider repurposing them to natural gas and to use the vacant land around those power stations, where we can rehabilitate open-cast mines for solar or wind power generation.

These properties are now owned by Eskom to use and you may be aware that Eskom recently issued a request for expressions of interest and proposals for the repurposing of decommissioned coal-fired power stations, with a closing date of 10 June 2020.

Some may see old coal-fired power stations that have reached the end of their economic life, and are heavy emitters of carbon and also other pollutants, as a liability. We see these as potential assets and exciting opportunities that can be used to create a just transition.

These opportunities provide a future for communities that have helped develop this country and allowed us to benefit from mining and using coal for low-cost electricity generation for the last 60 years. We cannot just leave them in the lurch, leaving ghost towns and communities behind as festering political, social and economic wounds.

So, the call for expressions of interest and proposals on our website is an indication of the seriousness with which we take this repurposing. We believe that, if we do this right, we can also enable solutions to the significant decommissioning costs we would have to incur.

By extending the life of these power stations we can enable a just social transition and a just energy transition. At the same time, this will allow some of the private entities and communities that have expressed an interest in investing in these repurposed power stations to participate with us in public-private partnerships (PPPs).

Again, this is a perceived disadvantage that we are seeking to turn into a plus.

Of course, there must be significant savings in jobs that one can effect at these old power stations and at the old coal mines themselves, by taking advantage of the existing skills and infrastructure, roads, schools, clinics, even grid connections. This must surely lead to massive job and cost savings in such a transition?

Correct. And, Chris, I think there are further benefits here that we should explore.

We have already had engagements with some of the DFIs [development finance institutions] and the appetite for this sort of effort is really something very positive. Organised labour obviously views this with interest and supports this initiative as well, because it addresses many of the concerns they have about an energy transition.

This can give rise to the rejuvenation of an area that has been decimated by a de-industrialisation that has taken place over the past decade or so. From an Eskom point of view, this also drives the consumption of electricity, which of course we favour.

So, it becomes a virtuous circle, rather than a vicious circle. That is the vision that we are working on. We are sitting here on the cusp of either an opportunity or an economic catastrophe for the coal industry. I think we can, to coin a phrase, beat our coal shovels into wind turbines and solar panels.

It is often stated Eskom needs to have an active role in renewable energy, as affirmed in the ANC’s election manifesto. Do you have a plan for Eskom to be active in this space and, with current realities, can Eskom compete in the highly competitive and well-established global developer market?

Chris, as I have explained, yes, we do think we have a role to play in the renewable energy space.

We see ourselves not as competition to private investors and developers. We see ourselves as partners and enablers. We are aware that, unlike private enterprise, we have many other objectives we are required to fulfil as a state-owned enterprise.

We see that potentially we can use the assets of our old coal-fired power stations that are being retired as a contribution of equity in kind in possible public-private partnerships. I think this is a great opportunity for us to leverage off, without requiring more cash from the fiscus and hence the taxpayer, in order to enable a just transition.

So, yes, we have got plans and these plans have to be pragmatic, implementable and affordable, and it is going to be quite a challenge to implement all of this over the next decade or so. — EE Business Intelligence. DM

Watch out for the fourth and final article in this interview series this week. Chris Yelland is managing director of EE Business Intelligence.