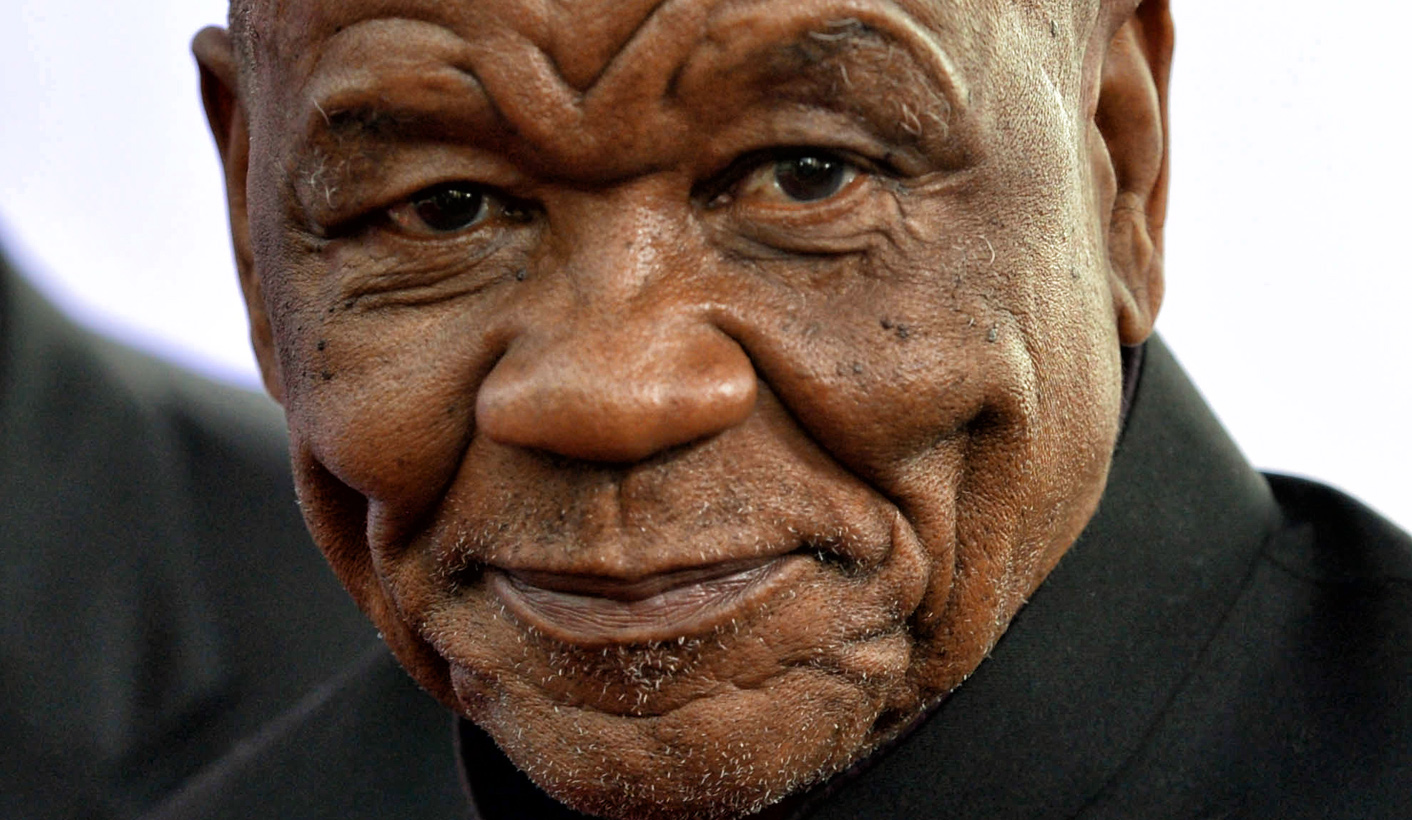 But not everyone is convinced that the wily Thabane is really ready to bow out of politics in the turbulent kingdom.

Lesotho’s splintering government has assured Pretoria that it will allow the country’s embattled Prime Minister Thomas Thabane a “dignified, graceful and secure” retirement from office rather than hounding him out with a parliamentary vote of no confidence.

President Ramaphosa sent a delegation to Lesotho to broker this deal on Sunday after Thabane had called out the army on Saturday morning to “protect” him, raising fears that he had in effect launched a coup attempt to pre-empt being voted out of office on Monday.

Thabane had suspended Parliament for three months on 19 March, preventing it from meeting and passing a vote of no confidence in him, which would have forced him to resign. But on Friday the Constitutional Court ruled that his suspension of Parliament was illegal and that Parliament should be allowed to reconvene on Monday.

Thabane was almost certain to lose such a vote as many MPs of his own ABC party as well as two coalition parties have defected to the opposition which now seems to enjoy a majority.

And so his order to the army to deploy on the streets of Maseru on Saturday was widely seen as a manoeuvre to pre-empt his ouster by Parliament. But by Saturday evening the soldiers had returned to barracks. Local observers believe Thabane withdrew them under external pressure — probably from South Africa, acting on behalf of the Southern African Development Community (SADC).

On Sunday Ramaphosa, who is SADC’s special envoy for Lesotho, dispatched ex-minister Jeff Radebe and deputy ministers Zizi Kodwa of State Security and Candith Mashego-Dlamini of International Relations and Co-operation to Lesotho to resolve the gathering crisis.

They met King Letsie III, Thabane, the other leaders of his four-party governing coalition, the leaders of the opposition, diplomats and civil society.

On Monday afternoon, Lesotho and South African governments signed an agreement explaining in broad outline how the crisis was to be resolved. The agreement was signed by Radebe and by deputy prime minister Monyane Moleleki — not Thabane himself — representing the Lesotho government.

It said that “The Coalition Government of the Kingdom of Lesotho commits to effecting the implementation process or modalities for the Dignified, Graceful and Secure Retirement of the Honourable Prime Minister.”

These agreements imply that the ruling coalition has agreed to halt the threatened defection of a large group of ABC MPs and the BNP and RCL to the opposition and so to allow Thabane’s government to remain in place until he retires — rather than forcing him out by a new parliamentary majority.

Thabane, 80, had promised the ABC and the country in January that he would retire in July. He was responding to his own ABC which had called on him to go after growing controversies, largely sparked by his second wife Maesiah’s constant meddling in government. She has since been charged with the murder of Thabane’s divorced first wife Lipolelo on the eve of his last inauguration in 2017. Thabane himself is also now being charged in this murder.

The timetable for Thabane’s departure is not spelt out in the agreement signed on Monday. Informed Lesotho sources said the unwritten part of the agreement was that the process for Thabane’s retirement would start within three days of the reconvening of Parliament.

But the agreement did not spell out when Parliament would reconvene. The Speaker of Parliament Sephiri Motanyane, an ally of Thabane’s, failed to open Parliament on Monday, as ordered by the Constitutional Court. He claimed that opening it would violate the country’s coronavirus lockdown regulations.

But the opposition political parties and MPs who took him to court and won the court order for him to reopen Parliament, have threatened to go to court again if he does not open Parliament on Tuesday.

The agreement on Monday also did not spell out the process of Thabane’s retirement. But local observers said they believed the first step would be for Parliament to pass legislation which would prevent him dissolving Parliament if he lost a vote of no confidence.

The agreement that Thabane should be allowed a “secure” retirement had suggested that the charges against him for complicity in his ex-wife’s murder would be dropped. But Radebe told a press briefing in Maseru at the end of his visit on Monday that there had been no such agreement.

Lesotho Defence Force commander Lt-General Mojalefa Letsoela has been praised for remaining impartial in the crisis on Saturday. Local sources said Thabane had wanted the army to “kidnap” national police commissioner Holomo Molibeli, with whom he has often clashed.

But Letsoela refused to do so, helping to defuse the crisis. Lesotho’s army and police have frequently been dragged into politics, becoming a source of constant instability which a continuing national dialogue and reform process being supervised by South African former deputy judge president Dikgang Moseneke is trying to address.

Some local observers expressed concern that Thabane himself had not signed the agreement on Monday — giving him room to renege on it if he chose to. DM