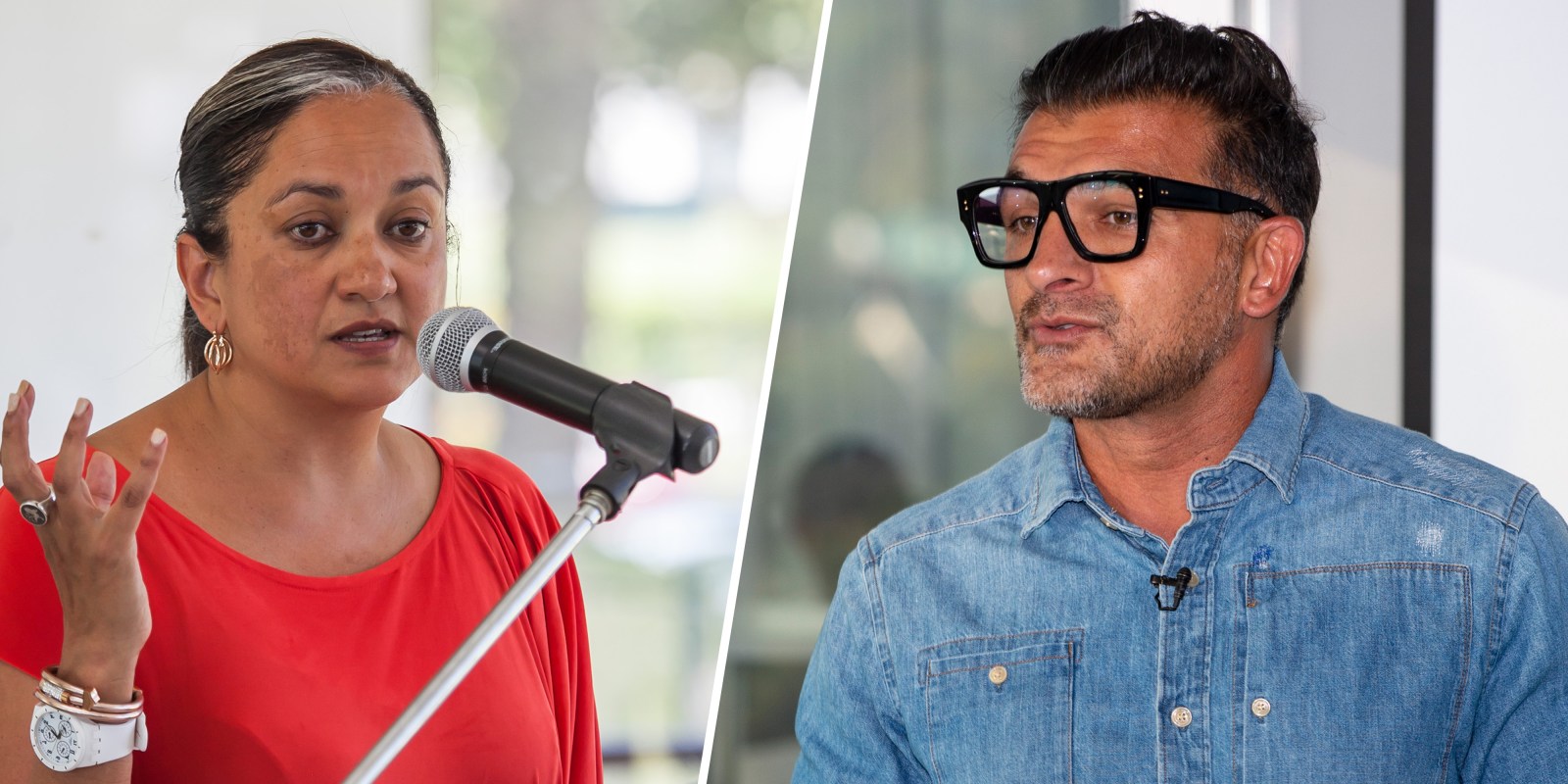 The outbreak of Covid-19 will fundamentally change societies and economies across the world. Businesses must abandon old models and adjust if they want to survive, public speaker and futurist John Sanei told Daily Maverick in a webinar.

“Welcome to the future, where all our dreams come true – but so do all our nightmares,” begins John Sanei’s recent release FutureNOW.

The futurist and public speaker was in conversation with Daily Maverick’s Ferial Haffajee during a webinar on Thursday where he had some harsh truths for businesses.

Estimates suggest South Africa’s GDP will shrink by between 6% and 10% in 2020 and there is likely to be mass job losses, adding to the already shocking unemployment rate. Small and medium-sized businesses are expected to be hit the hardest.

“You’ve got to be living in a cave not to realise we’re experiencing an uncontrollable collapse of our everyday life and the world as we knew it. What happens now will change the way we do business, structure our societies, run our governments, the way we work, collaborate, spend, travel and educate ourselves all at once,” said Sanei.

He said business leaders will have to “burn your ships”, a reference to the practice of commanders destroying possible escape routes before battle, forcing soldiers to conquer or perish.

Sanei, who was speaking from his Limpopo farm after returning to South Africa via an empty Dubai airport before many of the world’s cities went into lockdown, used his own business as an example.

He said all his speaking engagements had been cancelled and his income had dried up due to the coronavirus pandemic. After analysing his business, he moved his work online and sent his first invoice in weeks on Wednesday.

“For me, it’s about how well do you understand the new nuances of what consumers want, and what consumers want across the board is hyper-efficiency and seamlessness, hyper-personalisation and something at a fair price. If you’re able to design any business around those three things, you’re going to have super fans.”

Senai mentioned how when movement limitations were imposed in Dubai, a gym owner decided to rent out his facility’s exercise equipment and have trainers host online classes, which consumers paid for. Hairstylists might look to offering online tutorials, he suggested.

Industries, such as manufacturing, might not easily be able to pivot to less labour intensive business models, but Sanei suggested they have nothing to lose and much to gain by reevaluating how they operate.

“We have to go through a process of unlearning to relearn,” he said.

“Any sector, may it be food or may it be transportation or may it be education, can you make it more seamless, more personalised and have the best price possible so it’s hyper-trusted and hyper-transparent?”

Sanei encouraged people to take the opportunity and agency to expand their skillsets through informal learning online. He encouraged those who are better off not to be sympathetic to those who are struggling – “that doesn’t help” – but to learn and develop their own skills and try to empower as many people as possible. DM