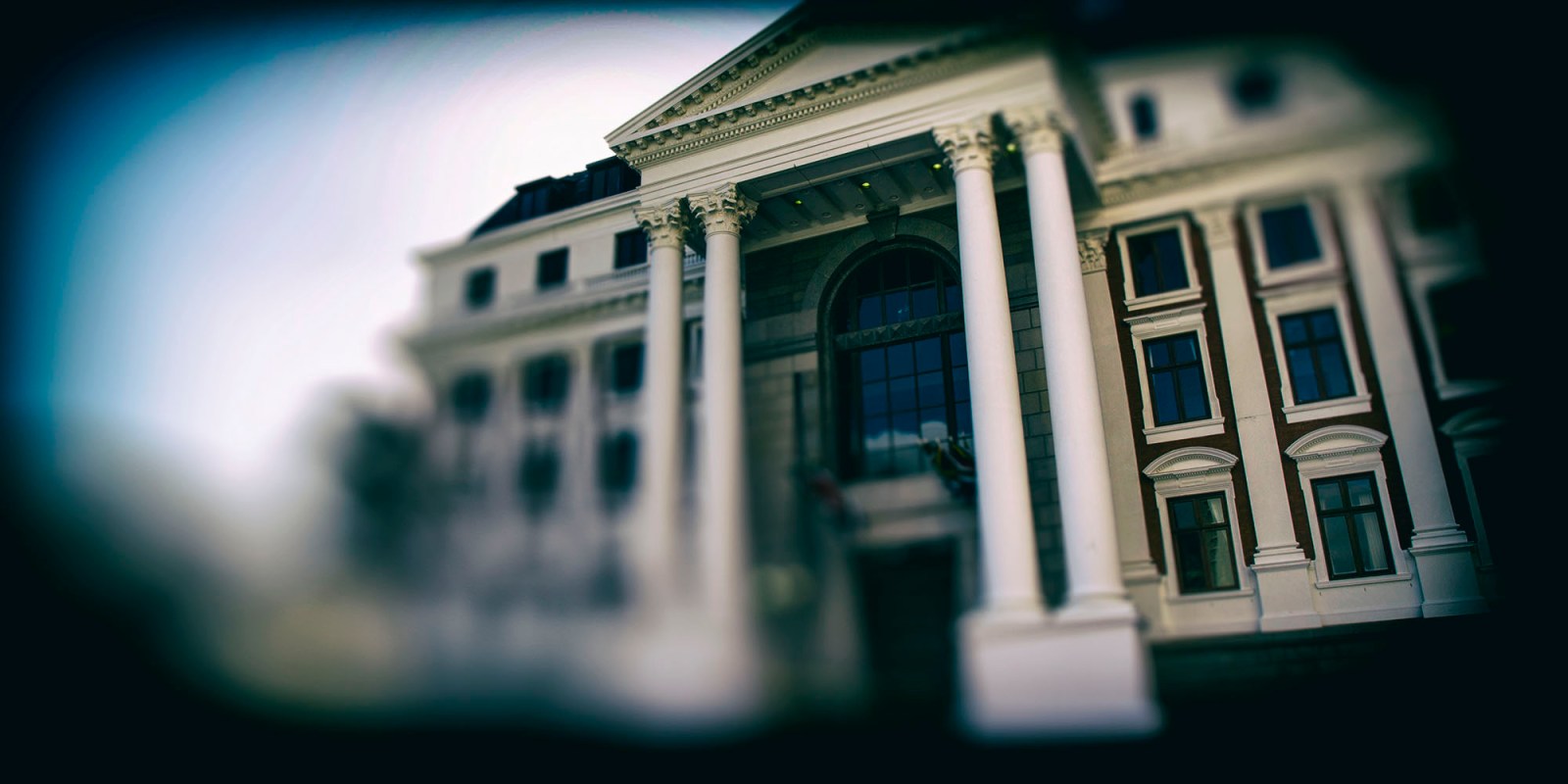 The coronavirus pandemic has not only wreaked havoc on public health and the global economy but has also disrupted democracy and governance worldwide.

Some governments have used the coronavirus pandemic to expand executive power and restrict individual rights. Globally, experts agree that the pandemic will almost certainly usher a new dawn in governance. How this will shape up is still too soon to tell.

The pandemic hit South Africa during Parliament’s recess as President Cyril Ramaphosa placed the country under a 21-day lockdown, extended by a further two weeks till the end of April. A National Command Council, led by the president, was initiated flowing from this announcement.

Since the declaration of a State of Disaster, all critical decisions announced by Ramaphosa have been made after deliberation with ministers and outside the walls of Parliament.

Gregory Davids, acting director of the School of Government at the University of the Western Cape, said the situation was a crisis of national importance and a particular approach is required, guided by the National Disaster Act.

“I cannot envisage that it is going to be business as usual for the government as far as normal meetings are concerned. For the short term, I would assume that different meetings will explore the use of various online platforms.”

Davids suggested that in order to limit the number of members within the chamber, the use of more than one venue could be used for Parliament. These venues could be located in the nine provinces and be linked via e-platform, Davids added.

Another issue raised by Davids was the possibility of limiting flights for the near future, making it difficult for parliamentarians to fly, hence the e-platform approach.

“That this unprecedented crisis requires a different response is a given, that it requires us to accept that the government, the president or executive suddenly becomes a higher power unto itself is not necessary,” said Henwood

The command structure centralised power; and decision-making, he said, was top-down. This was not an appropriate structure to address the socio-economic challenges or advance democracy and the principles of the Constitution.

Davids noted that the current parliamentary structure was the most appropriate to advance democracy and lent itself to debate, diverse views, accountability, transparency and dealing with the myriad socioeconomic challenges SA faces.

He said limited consultation and top-down decision-making had become the norm during lockdown. Regular supply practices and decisions to appoint service providers were not being done in terms of competitive bidding, which opened up the possibility of corruption and nepotism. The R30-million IT contract under investigation in Gauteng is an example of this.

Davids cautioned that during the Covid-19 emergency, other socio-economic challenges facing the country might be dealt with less urgently. The command structure was not designed, he noted, to advance democracy or constitutional principles, but rather to deal with a particular crisis.

Roland Henwood, a lecturer at the Department of Political Science, University of Pretoria, reiterated that the provisions of the Constitution did not allow for the executive or president to act unilaterally and without parliamentary oversight.

The challenge he said, lay in the political tradition of parliamentary subservience to the executive and specifically the president.

“I argue that we must be careful to accept immediately that Covid-19 requires a change to establish practices and provisions, also of governance, especially as far as the Constitution goes.

“That this unprecedented crisis requires a different response is a given, that it requires us to accept that the government, the president or executive suddenly becomes a higher power unto itself is not necessary,” said Henwood

He said new ways of thinking were required with regard to governance during this exceptional time by returning to the fundamental values and provisions of the Constitution.

Henwood said the new thinking had to be centred on how the functions of Parliament could be enhanced, not on how these could be limited or managed.

He highlighted that technology might provide one short-term solution, if used creatively.

He cautioned, however, that not acting at all might further entrench perceptions of “permanent insiders and permanent outsiders” and to invite more fragmentation and division at a time when acting with a unified and single-minded resoluteness to defend against the potential ravages of Covid-19 was required. DM