Be the solution, not the victim – resetting Africa and aid after Covid-19 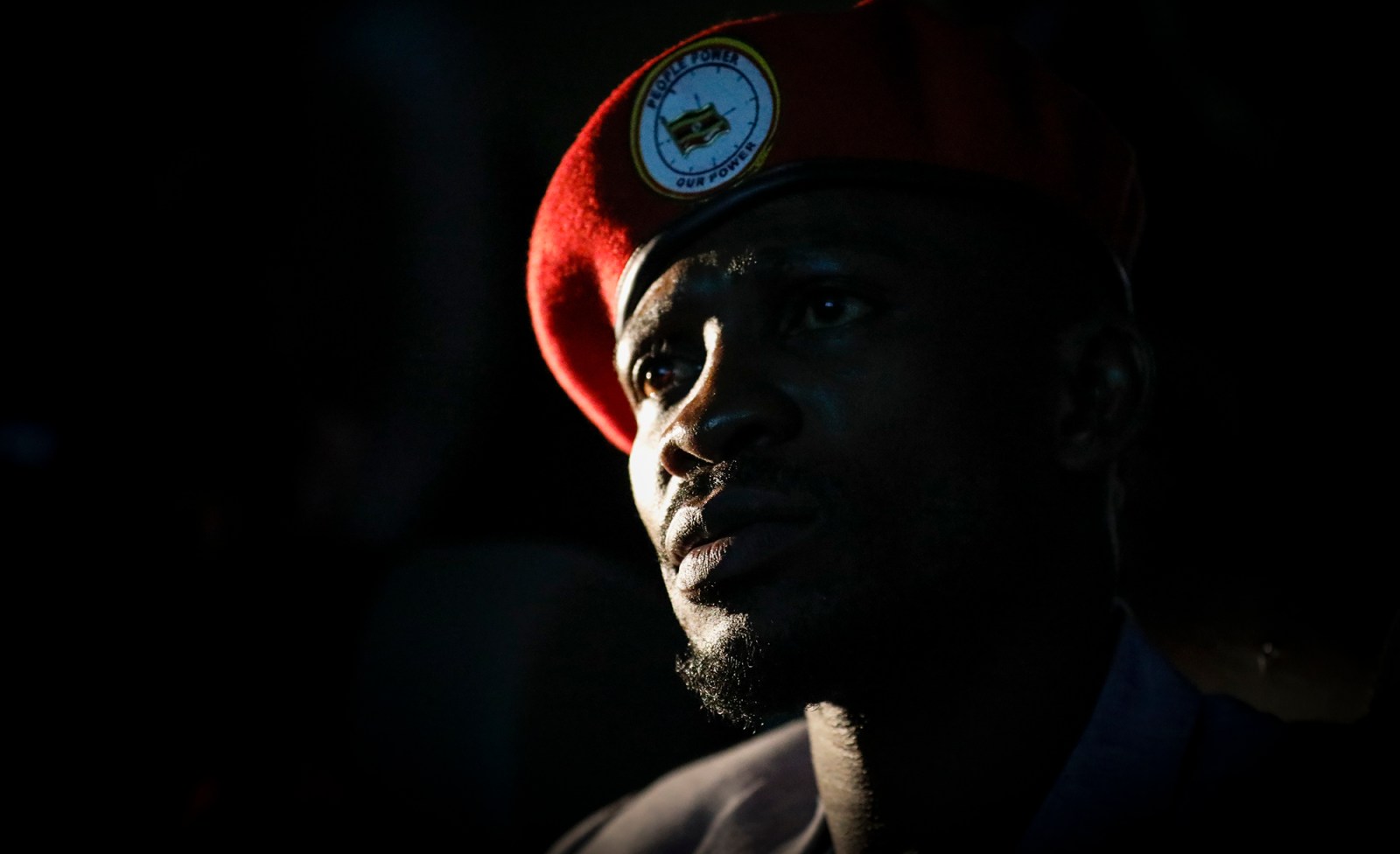 As African leaders scour the capitals of the world looking for funding to arrest the continental effects of Covid-19, we should be reminded of the limits of outside aid as a tool of development.

Covid-19 has changed the world.

It has altered Africa’s development opportunities. Significant setbacks loom in the fight against poverty as countries in the developed world pivot inwards, away from Africa, to focus on patching up their own economies.

Yet this reset does not have to be a bad thing for Africa if it learns to own its problems and be their solution.

The harsh treatment of African nationals in China, where the Covid-19 pandemic began, illustrates the extent to which Africa’s future prosperity lies in its own hands. Our continent should not be dependent on the generosity of others, making it vulnerable to a change of circumstance or whim.

Even as African leaders now scour the capitals of the world looking for funding to arrest the continental effects of Covid-19, we should be reminded of the limits of outside aid as a tool of development.

Africa receives more than $60-billion every year in aid. Some of this is not spent on Africans themselves, of course, but on services from the donors themselves. Around one-fifth of total bilateral aid in 2012, for example, was spent on donor countries or put towards debt relief.

Much aid, too, is simply wasted given that it is specifically given to regimes and leaders that lack the governance and policies to deliver development to their people. This is exactly why they are destinations for aid in the first place. Rather than using this money well, in these situations aid is wasted, being used to shore up political power or to build .

Increasingly, more and more aid is spent not on institutional hardware but on soft power, a term coined by the Harvard academic Joseph Nye more than 30 years ago. This refers to the ability to co-opt rather than coerce partners through culture and values rather than military strength or financial transfers.

The importance of shaping such perceptions has not been lost on China and others. Where Britain uses the British Council to promote its own values, Germany the Goethe Institute and France the Alliance Francaise, the number of Chinese government-sponsored Confucius Institutes, which promote Chinese language and culture, rose from zero across Africa in 2004 to 48 in 2018 in 20 countries. The Russian equivalent, Russkiy Mir (Russian World) Foundation, is active in nine African countries.

This also explains why Africa has been the site of so many leadership visits and summits in recent years. Where China regularly stages its Forum for China-Africa cooperation, Russia launched its version in Sochi last year, while the UK, France and US have their own, similar summits.

There are now various indices assessing the relative soft-power rankings of states. These are fraught with contradiction, however, since those professing to support values regularly fund our oppressors, variously claiming (as China does) non-interference in sovereign matters or, like the United States with support for Uganda’s military, overarching strategic interests.

Covid-19 has laid bare the cost of this donor strategy to Africans. Where large-scale funding has historically worked for development, such as with the Marshall Plan, it was employed in an environment defined by governance and local ownership.

The failure of aid can most starkly be observed in terms of Africa’s infrastructure deficit where Covid-19 has woefully exposed African governments and their international sponsors.

Governance – institutional software rather than soft power – is apparently not a donor priority.

Instead, donor funding helps to keep many African leaders in power when there’s little, if any, accountability. Their lack of funding for democracy ensures that systems of accountability and delivery – governance – is weak. Poor domestic leadership is essentially let off the hook while outside powers scrabble for influence with Africa’s big men.

Rather than owning the development process and leading the donors, as Asia has done successfully, as to the priorities for aid expenditure, we are led by donors. As a result, the rationale behind networks of roads, railways and ports that donors and especially the Chinese provide, is often decided on by the scale of the side-deals, vanity projects and contractual trappings on offer, not their functionality for the citizens of Africa.

The failure of aid can most starkly be observed in terms of Africa’s infrastructure deficit where Covid-19 has woefully exposed African governments and their international sponsors.

Africa has only one doctor per 10,000 people, the shorthand ratio for assessing healthcare capacity, the lowest in the world. The continent is in bad shape to deal with any pandemic. Sudan, with a population of 42 million, has reportedly just 80 ventilators; Nigeria’s 200 million have fewer than 500; and there are three in the Central African Republic and none in Liberia before the crisis. Kenya, a relative continental superpower, has some 500 high-care beds in a country of 52 million people, while Uganda has just 55 of which 80% are in the capital, Kampala.

As a direct consequence of weak governance and bad spending habits we are dependent on the charity of the likes of Jack Ma to obtain enough testing kits and preventive equipment.

Our failure of governance makes Covid-19 even more threatening. Today more than 71% of households in Kampala have only a single room to sleep in. Just over half Africa’s urban population of 500 million people have access to piped water. Many have to spend considerable time walking or standing in lines to source it. Washing hands is a luxury in this environment.

In Africa, 85% of urban dwellers do not receive a regular wage. In Uganda, the vast majority of workers in the informal sector, who mostly depend on face-to-face interactions to make a living, already exist below the poverty line.

No African country has deep enough pockets, not even sophisticated South Africa, to dig itself out of the economic crisis that Covid-19 has created.

Yet the greatest ongoing threat to African security is not posed by Covid-19. It’s posed by careless African leadership, abdicating the responsibility for development and care for their citizens to others. It is because our private sector is weak and vulnerable to the vagaries of government preferences and policies.

With the US struggling to deal with the scale of the Covid-19 crisis, and few in a position to extend a hand, we should be wary of taking on more debt. Our immediate response has been to put together teams of wise and respected Africans to tout foreign capitals looking for more aid. Even if they achieve their goals, this can only be a case of deploying good money after bad absent governance and irresponsible leadership.

If they are serious about developing Africa, donors should help deliver what Africans want.

Where two-thirds of the population are under 35 years of age, and more than two-thirds prefer democracy to any other form of government, meaningful soft power is support for democracy and education opportunities abroad. Certainly, a container full of Beatles albums and a sporting ambassador in cargo pants is not going to cut it.

Africa has to grow up if it is to be the solution, not the victim. We should be looking at Covid-19 as an opportunity to reset our politics, policies and economies. Donors have a role to play in this if they want to be partners for the long term. DM

Bobi Wine is a Ugandan MP; Greg Mills heads the Brenthurst Foundation. They recently collaborated on the song on Africa’s Covid-19 reponse, Alone but Altogether.