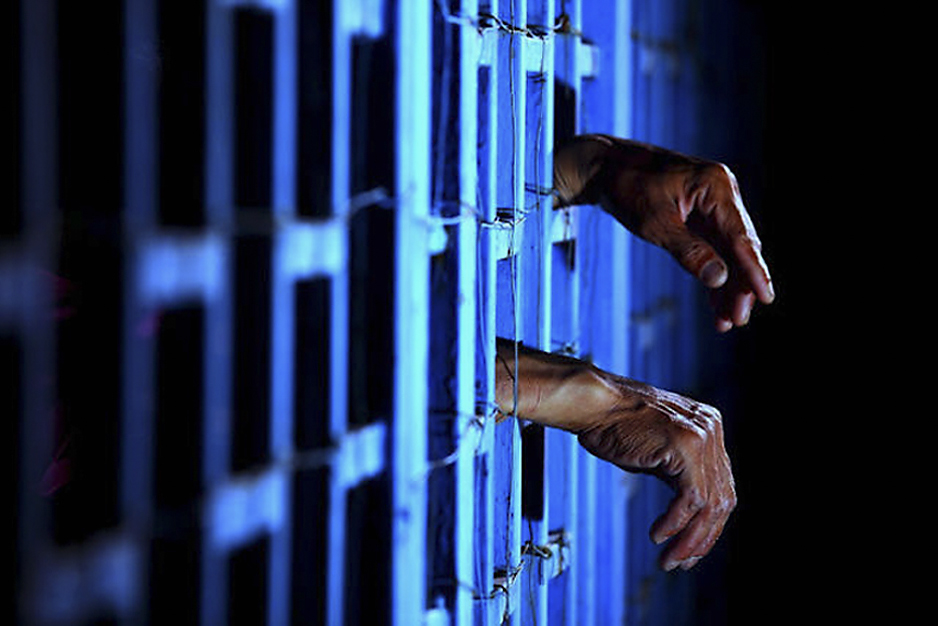 Amidst a growing number of positive coronavirus cases in SA’s prisons, an expert in correctional services law has argued that those behind bars and patients in state-ordered quarantine should be given access to cellphones or the internet to communicate with their families.

The number of inmates and correctional services officials at South Africa’s prisons who have tested positive for Covid-19 had increased to 85 by Thursday 16 April.

Correctional Services spokesperson Singabakho Nxumalo said 56 inmates had tested positive for the virus, with two that must be retested as their results were inconclusive.

Twenty-six officials had tested positive for the virus. The officials are at the East London Correctional Centre, St Albans Prison outside Port Elizabeth, Worcester in the Western Cape and one at the department’s head office in Pretoria.

Nxumalo said all inmates at the East London prison have now been tested and 211 had confirmed negative results. The 56 inmates who tested positive are all at this prison.

Eighty-three officials at St Albans prison were tested but all had negative results. He said they were awaiting the results for inmates who had been tested.

The Department of Health this week also started training prison nurses in Mthatha to screen and test inmates for coronavirus.

Health spokesperson Sizwe Kupelo said a team of experts from the Eastern Cape Department of Health had trained 24 Correctional Services nurses in Mthatha how to test for Covid-19.

“The team, which includes doctors, nurses and a mobile unit from National Health Laboratory Services, will show the Correctional Services nurses how to screen and test for the respiratory illness as that department has embarked on a mass testing of inmates and officials.”

Meanwhile, an expert in correctional services law, Dr Joey Moses, said in a memorandum to human rights bodies that prisoners should be allowed to communicate with family members and lawyers via phone or video conferences.

When President Cyril Ramaphosa declared the outbreak of coronavirus infections in South Africa to be a National Disaster on 15 March, he also announced that all visits to prisons were suspended.

This included visits by independent visitors working for the Judicial Inspectorate of Prisons, the body that has oversight over the Department of Correctional Services.

“Similar methods can be used to facilitate contact between family members with [prisoners] in hospital or in quarantine at correctional centres,” he said.

“I truly believe that such contact or communication is vital, not only to prevent mental instability and possibly post-traumatic stress syndrome pursuant to such isolation, but also, crucially, to give effect to the constitutional and legislative rights and obligations in respect of such vulnerable people during a very trying and challenging period in the history of our country.”

He added that the same measures should be implemented to assist those in state-ordered quarantine.

“The measures suggested constitute an attempt to harmonise the objectives of the lockdown regulations, which are crucial, and literally a matter of life and death, and the protection of these constitutionally guaranteed rights afforded to those coronavirus patients in hospital or in quarantine centres, and those incarcerated or detained during this lockdown period.”

He said hospitals, quarantine centres and detention centres should be able to set time limits for access and also be able to sterilise or sanitise instruments after use.

Where there is a shortage of devices, Moses said the families should be allowed to sponsor one, or facilities should obtain a “roaming device” in quarantine centres.

He added that for prisons a cellphone or a computer connected to the internet should be made available to those who have phone privileges to talk to their families. MC