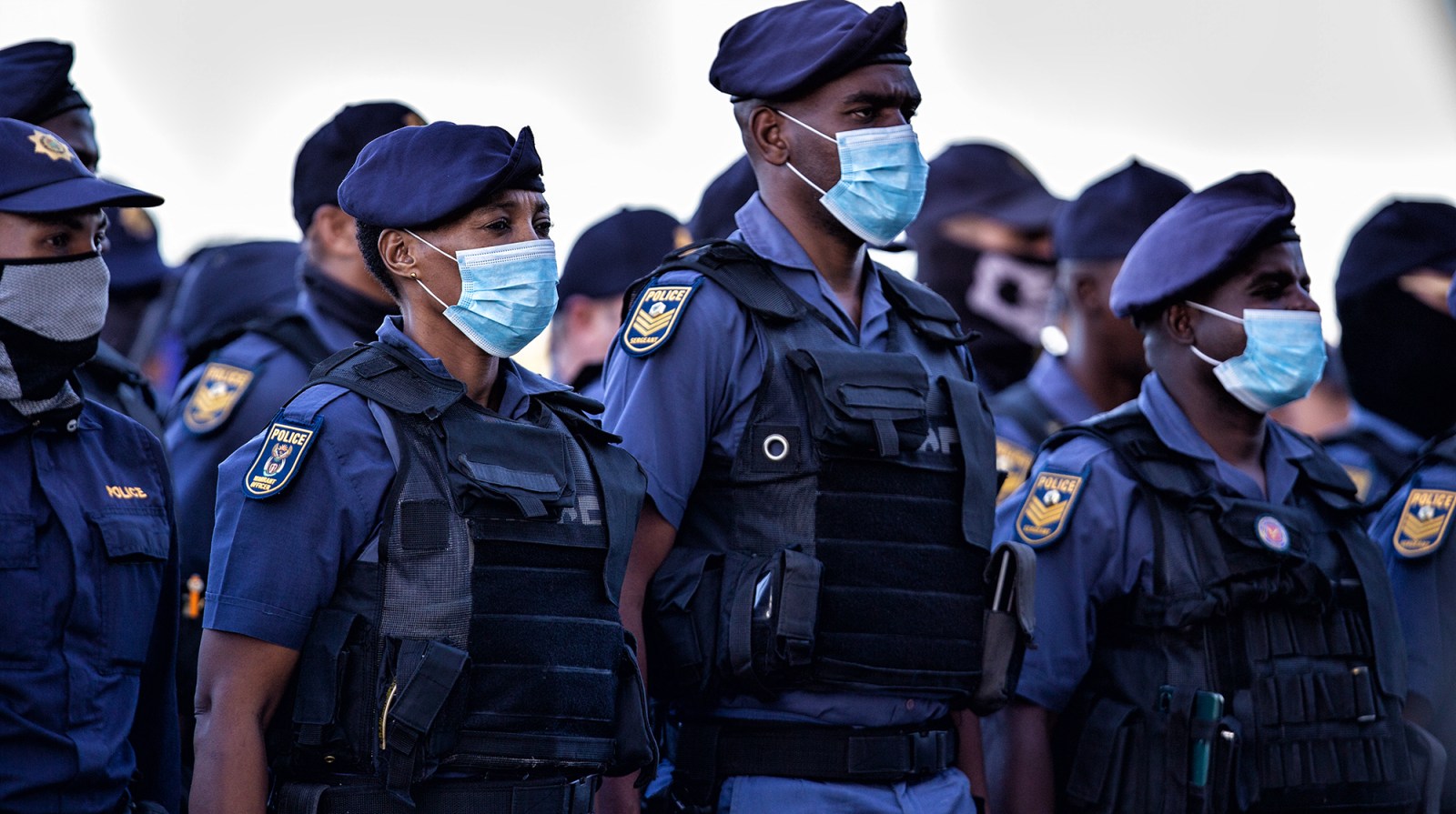 The Flying Squad and the 10111 call centre in the Western Cape are under quarantine after two of their members tested positive for the novel coronavirus.

The quarantine of the Flying Squad and the 10111 call centre in the Western Cape means that no vehicles and members of the unit will be able to perform patrols. The union Solidarity confirmed on Tuesday 15 April that two of its members had tested positive and were currently in isolation.

“One of our members yesterday told me he showed flu systems on Sunday and went to a doctor. However, he came to work on Monday and Tuesday, manned radio control and went out on patrols with colleagues,” said Ronel Stander, provincial Solidarity organiser.

The officer’s test results were returned on Tuesday showing that he had tested positive for the coronavirus.

“The entire unit went into a panic mode and several members went immediately for testing at Tygerberg Hospital,” said Stander.

The situation worsened, however, when a second member tested positive. The 10111 call centre was closed for decontamination. While this is taking place all calls will be diverted to different police stations in the province.

A circular sent out by SAPS management to station commanders indicated that all complaints will be captured in the occurrence book by the alternative station and police officers there would have to attend to the matter.

The Athlone charge office was forced to close its doors over the weekend, after a warrant officer tested positive for the coronavirus.

Naidoo, confirming the case of the first police officer in the Western Cape who contracted the virus, said the station was closed with immediate effect.

Approximately 20 shift members were placed in self-isolation pending test results. The station has since reopened its doors.

The police services were dealt another blow when a Hermanus police member tested positive for the coronavirus. The police station was moved to the pavement while the complex was sanitised. None of the officers who came into contact with the infected SAPS member has shown any symptoms of the virus, but will remain in self-quarantine. DM