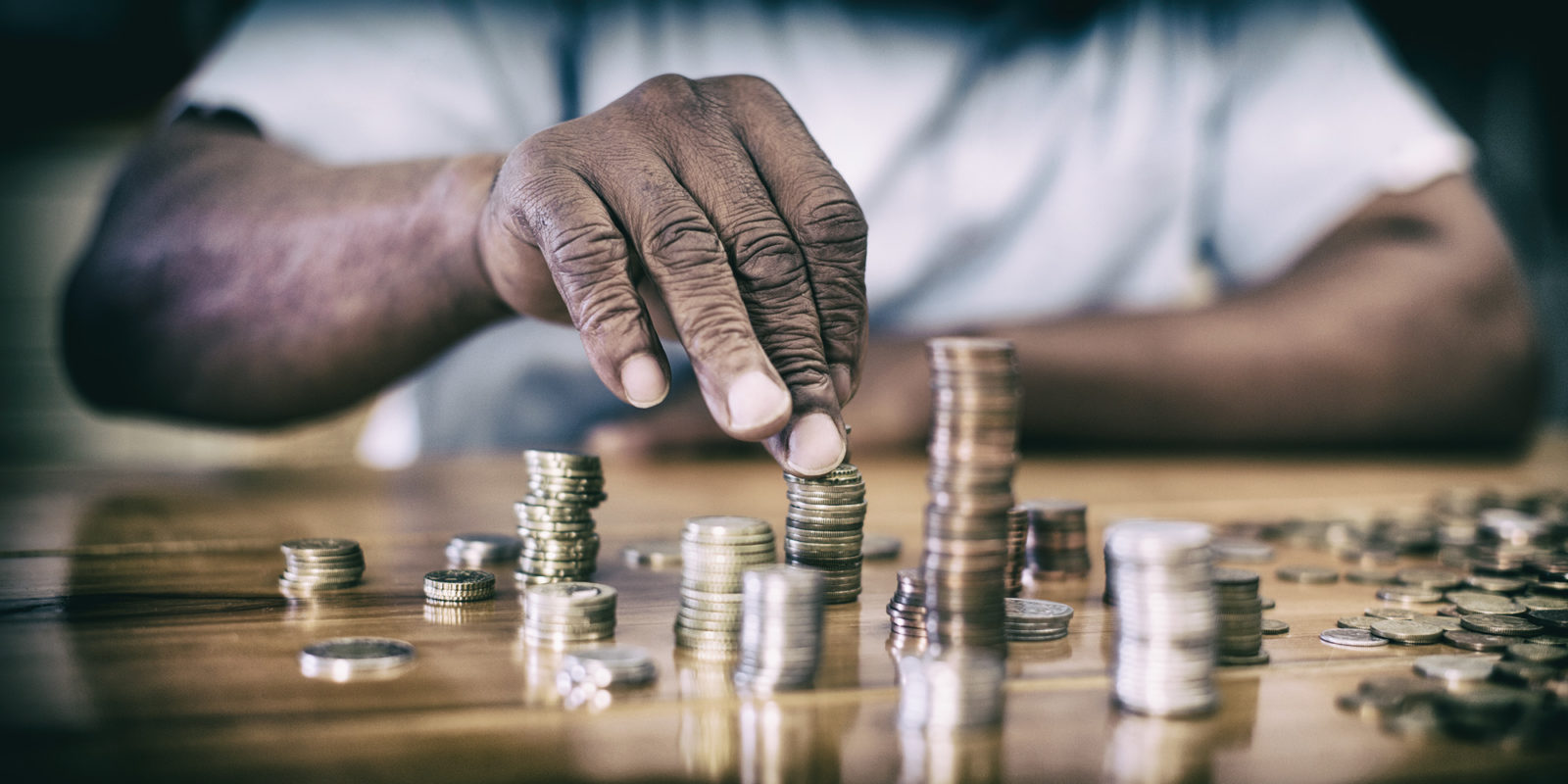 One of the biggest underminers of pensions is the spiralling cost of health cover. Not only do the contributions exceed normal inflation but benefits are often reduced, leaving people uncovered even where they thought they were covered.

And Covid-19, if the lockdown does not work, will see an overburdened health system and costs rising even further

One of the contributory factors is that many people do not make the right choices because medical aid schemes use language and codes which are simply not understandable by ordinary members, particularly pensioners.

It is rather like the life industry used to be. The life industry (and now the medical aid industry) used everything to confuse its policyholders rather than assist them to make the correct decisions.

The combination for the pensioners means that many cannot afford to be on schemes or that they must reduce their cover to a cheaper option. This, at the very time when they need full medical aid cover.

As you age, your claims start climbing at a rapid rate. It has been suggested, tongue-in-cheek, that the way to estimate ages is to count how many medical tablets one has to take daily.

There is no freeze or partial freeze on contributions or claims. Pensioners pay what non-retired members pay and receive the same benefits. The only advantage they get is a better tax refund on medical expenses.

There is an interesting booklet published recently by Alexander Forbes on the Sustainability of Pension Fund Investment in achieving long-term acceptable investment returns. One of the chapters is on the sustainability of medical aids. In doing so the survey spells out a lot of details about medical claims and costs.

At a recent conference on the booklet, Zaid Saeed, a senior specialist at Alexander Forbes who specialises in health issues, detailed some of these issues.

For example, he says, medical claims are closely linked to age and rise by an average of 2% a year. But again, this is an average. When the data is broken down, it shows a gradual climb until about the age of 45 and then it starts taking off.

The pensioner ratio of medical schemes is steadily climbing with 10% of open schemes members and 8,5% of restricted schemes being pensioners.

The research shows that the elderly membership changes between different schemes, such as Keyhealth and Profmed and Premium Health showing an upward trend towards the aged in 2018. The biggest open scheme, Discovery, has an average age profile that is slightly older than the industry average and also has experienced an upward trend in age over the last three years.

What the research does not show is how many members above the age of 60 are opting out of medical schemes or downgrading to cheaper options.

Saeed says the age profile of all schemes, both open and restricted, shows a rising average age, which dropped slightly in 2018.

Then comes the key factor – the cost of medical inflation. Normal average inflation for the past 19 years averaged 5,7% a year, while medical care and health expenses inflation went up by 7.4% and medical scheme contributions went up by 7,6%.

If you are on a guaranteed life assurance pension and your increase is linked to CPI inflation you will be in trouble, but any growth in annual investment below the inflation rate means you may not be able to survive on the increase in contributions.

You could also be in trouble if you are living on an investment-linked living annuity (ILLA) and you are drawing down more than the recommended drawdown rates.

If you belong to a medical scheme which is ageing and is having to dip into its reserves, you are likely to see your contributions go up by a faster rate; or have limits placed on benefits by your scheme.

This is acceptable in the short term for schemes that have excess reserves above the statutory minimum of 25%, but is not a sustainable strategy in the long run.

Saeed says the higher contribution inflation rate is due to:

But any further reduction will only come from things such as member buy-down, lower cost benefit options or when members leave because of the costs.

And it is pensioners who are likely to be one of the main groups affected, having to buy down on medical cover or leave schemes because they can’t afford the higher contributions while living on less because of other factors.

Saeed says an encouraging trend is that the proportion of contributions spent on non-healthcare costs has declined. This includes administration fees, broker commission, distribution costs, bad debts and reinsurance costs. This means that medical schemes are now using a greater share of contribution income to pay medical claims and build reserves.

The whole business of picking the right scheme and option is complex. You need the advice of an independent adviser – not one tied to a particular scheme – before you make any choice to downgrade or get out of medical aid altogether.

There are expert advisers in medical aids out there – you just need to find one. Try going to the websites findanadvisor.co.za or the FPI.co.za for help. BM

Over the next number of weeks a series of reports written by Bruce Cameron, the semi-retired founding editor of Personal Finance of Independent Newspapers, will cover research undertaken by Alexander Forbes on retirement income in South Africa. Bruce Cameron is co-author of the best-selling book, The Ultimate Guide to Retirement in South Africa.