Mindfulness: How does it work and can it help me deal with a crisis? 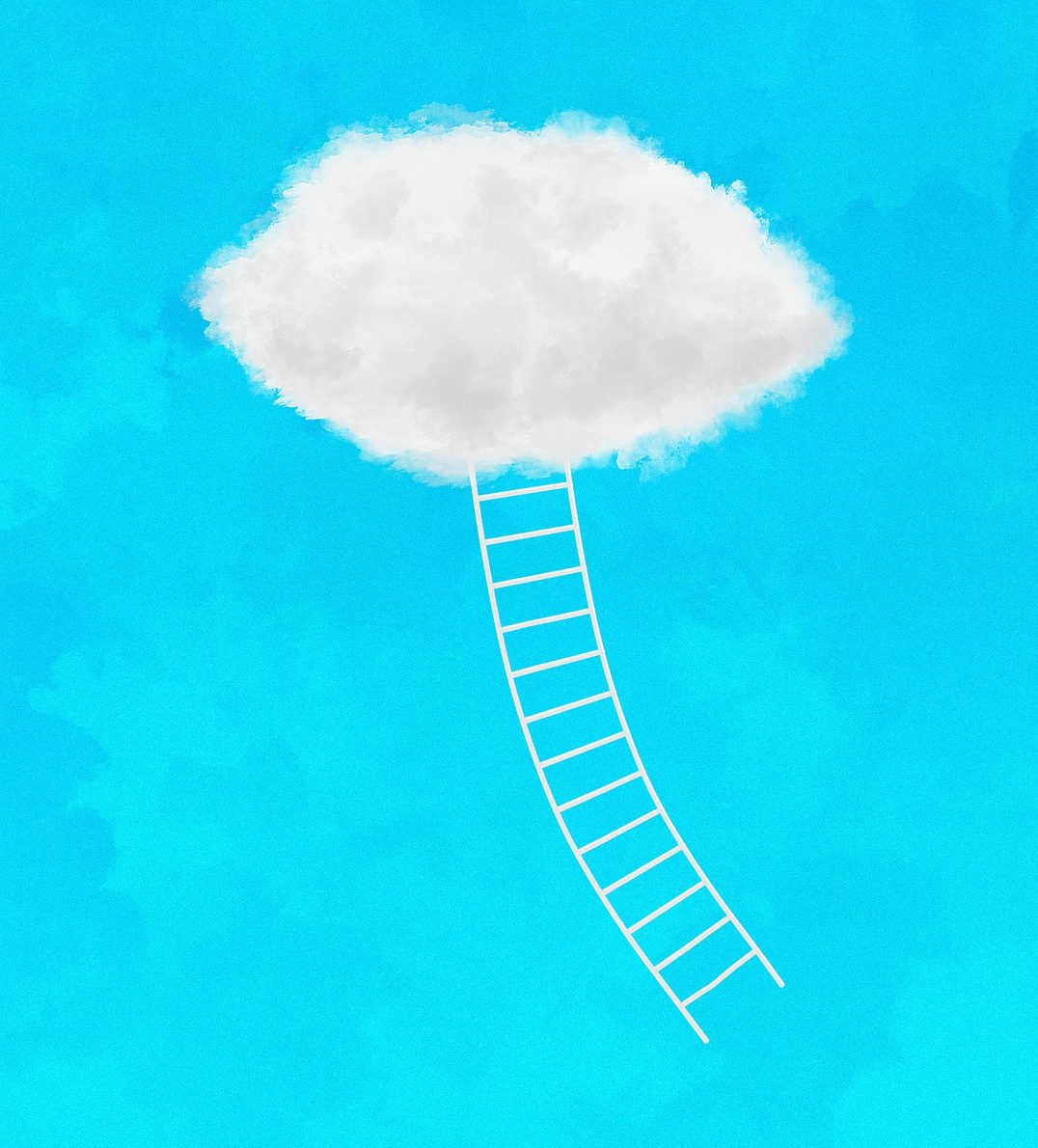 Image by cdd20 for Pixabay

Meditation, mindfulness and consciousness are now more than ever hefty words floating over our strained and anxious selves in the hope of improving our mental wellbeing. We explore.

Seven years earlier, the Mindfulness Initiative organisation had launched an eight-week mindfulness teaching programme for politicians in the British parliament. And Ohio congressman Tim Ryan, a former candidate for the 2020 US elections, has been a vocal advocate of mindfulness to cope with Washington DC madness. And ‘meditation’ is even reaching an all-time high on Google searches worldwide.

But what does it mean exactly – being in the moment? We dive a little deeper into the origins of mindfulness, look at why it is worth practicing and if it will help dealing with the current chaos.

A brief history of mindfulness

Give me the back story. Mindful meditation has its roots in Buddhism; “mindfulness is one of eight ‘folds’ of the Eightfold Path, which is the framework of all Buddhist practices”, says author and Zen Buddhist practitioner Barbara O’Brien.

Oh. For Buddhist monks, being deeply in the present, and aware of one’s body and mind is one of the tenets used to reach perfect wisdom.

But now, it’s a trend? In 1979, a British molecular biologist and now Professor emeritus of medicine, Jon Kabat-Zinn, who was himself adept of meditation, opened the UMass Stress Reduction Clinic, in the hope of helping patients with chronic pain using zen techniques like meditation.

Say more. Kabat-Zinn said in an interview with Mindful: “MBSR was built on the conviction that the insights, wisdom and compassion of the meditative traditions were equal in import and magnitude to the great discoveries about human life we’ve made in the West.”

How come? The idea was to use techniques like meditation, yoga, deep breathing techniques and mindfulness – looking at one’s patterns of behaviours and thought processes – to control stress levels and reduce pain.

Did it work? It did and soon, the technique was rolled out in many rehabilitation centres and studies on the benefits of mindfulness started to pop.

What findings? In 2018, Harvard scientists came up with “evidence that the mere act of clearing your mind for 15 minutes each day actually alters how your genes operate”.

Wow. And the US National Institute of Health (NIH) explains that some research has shown that “practicing meditation may reduce blood pressure, symptoms of irritable bowel syndrome, anxiety and depression, and insomnia”.

Is it widespread? It is. After the 2013 Mindfulness Initiative programme that was launched for politicians in the British parliament, 145 UK members of parliaments joined the programme and in 2017, politicians from 15 countries met in London “to meditate together at the House of Commons … in an event to explore whether mindfulness can help reset the conduct of national and international politics”.

Is it a thing, being mindful?

It is. The study conducted by 14 Harvard scientists showed that “people who meditated over an eight-week period had a striking change in the expression of 172 genes that regulate inflammation, circadian rhythms and glucose metabolism. And that, in turn, was linked to a meaningful decrease in their blood pressure”, says wbur.
The not-so-new but still critical – and controversial ­– idea that the mind plays a role in our health has led to great changes in how we approach stress, anxiety and physical and mental pain.
And although “commercial” mindfulness may have drifted away from the Buddhist philosophy (especially the idea that suffering cannot be escaped, but must be faced), a 2017 report based on data from the NHIS found that “US adults’ use of meditation in the past 12 months tripled between 2012 and 2017 (from 4.1% to 14.2%)”, easing symptoms of anxiety and depression.

Explainer: how can we be more mindful?

If you need more guidance, switch to one of these apps: Headspace; Smiling Mind; Insight Timer; Calm; Simple Habit

Recommendations from the Maverick community

Matthew Green and Chantal Dawtrey, respectively a therapist focusing on emotions and executive coach, shared with us a programme they have developed called Shape of Emotion. They say:

“Working at the intersection of mindfulness and affective science, 5th Place has developed a way to gently and easily release stuck emotions, which can lead to depression, anxiety, increased stress, physical illness and other mental health challenges allowing for a return to a centred and resourceful state. There’s no talking or sharing about what you are feeling or going through, just the gentle experience of releasing and letting it go and feeling better, calmer, clearer and so on”.

Martin Chesno has been practicing different forms of meditation for over twenty years (Vipassanā, Mindfulness and Yoga). He has recorded a 20-minute guided meditation and uploaded it on Soundcloud for all of us to use.

Stella Horgan produced “a series of meditations set in the African bush, called Meditations with Nature: Africa. Drawing on mindfulness techniques, these guided meditations can assist with bringing peace, calm and deep connection in these uncertain times. Some are recorded in the Canyon, some in Kruger Park, so South Africans can get to relax with the much beloved, intimate sounds of bush”.

The first meditation is free but there is a fee to access the next ones although Horgan says, “but for those who are financially stressed I am happy to send the album of seven tracks as a gift, at no charge – just email me at [email protected]”. DM/ ML