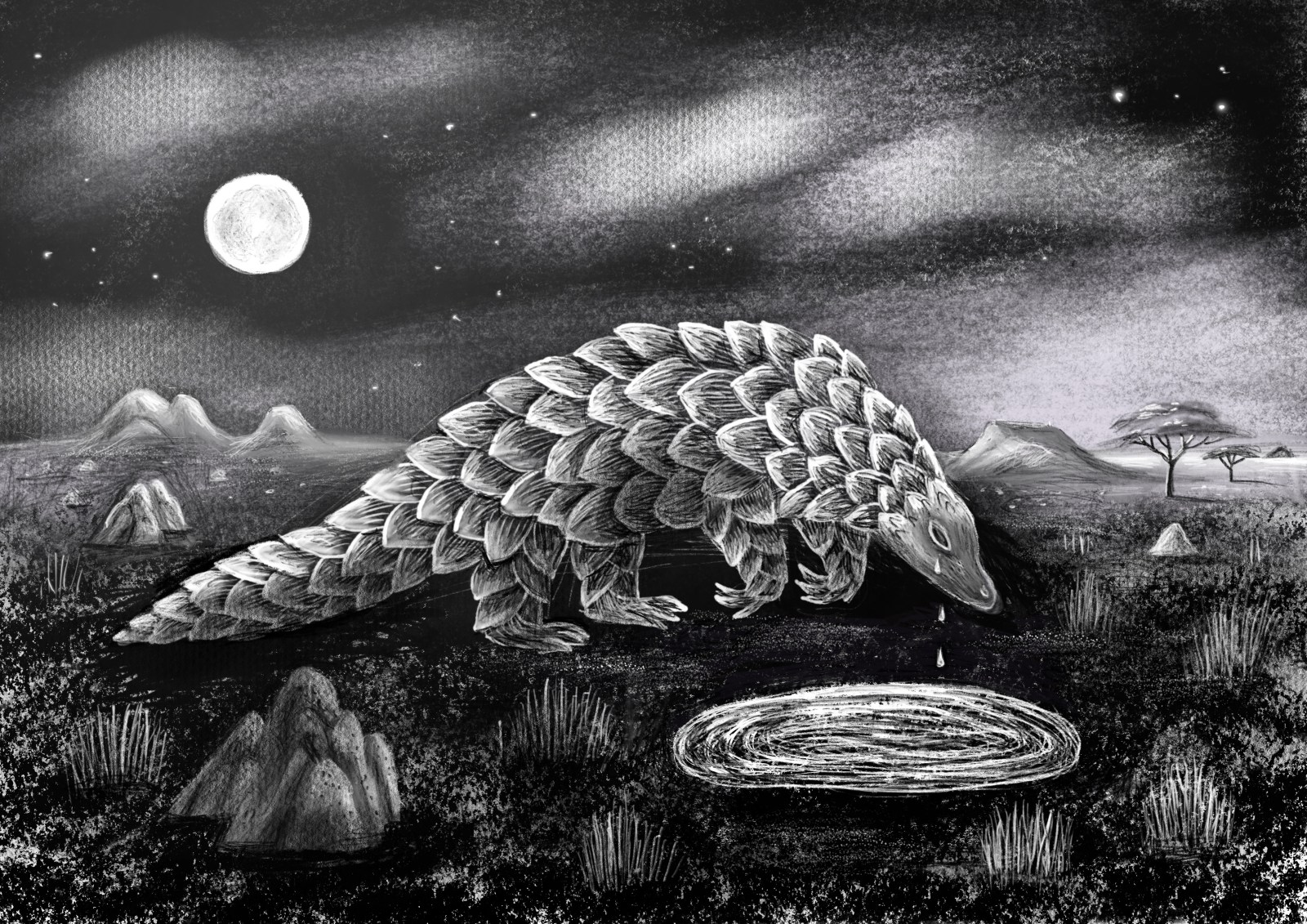 In this feature by Maverick Citizen twice a week, poet Ingrid de Kok selects South African poetry that sometimes directly, sometimes obliquely, addresses the question of how to imagine ourselves, how to be, in the current situation.

The two poets represented below decode two unforeseen and unsettling experiences. The speaker in Karen Press’ poem expresses hushed wonder at seeing a deer on a road but unnameable dread for what it portents. Finuala Dowling conveys the surreal, tenuous luck of finding oneself alive when someone else “jumped in my place.” Magical thinking keeps reality at bay but visitations reminding us of mortality press against the glass.
Some readers may hear a faint echo of Stevie Smith’s poem Not Waving but Drowning in How I knew it wasn’t me.

Deer on the freeway

Driving on the freeway near midnight
I saw a young deer stand suddenly on the verge
and step forward into my lane,
as if this was Norway, as if I was walking
in a winter story in the 19th century.

At 80 km/h you must keep going if you can,
swerve only slightly,
hold your lights steady.
The deer was still, alert, not yet alarmed.

Others saw it.
For a moment a spirit of carefulness spread among us,
four cars with four drivers moving separately towards the city,
each slowing like someone entering a forest of sleeping children,
awake in a new way, fearful of doing harm,
grateful for the care that others took.

Everyone knows what it means,
a young deer appearing in a city
unafraid, quietly standing on the road
as cars speed towards it.

How I knew it wasn’t me

he’d heard it on the radio:
a woman fitting my description apparently wept
on the harbour wall before she dived.

‘So it wasn’t you?’
a query rising in his tone.

I too – as I replied — couldn’t help sounding
unconvinced
as if searching for stronger proof.

After verbally confirming my existence,
I walked to the bay window and considered
the breakwater, the beacon
the beckoning sea
and the woman who jumped in my place.