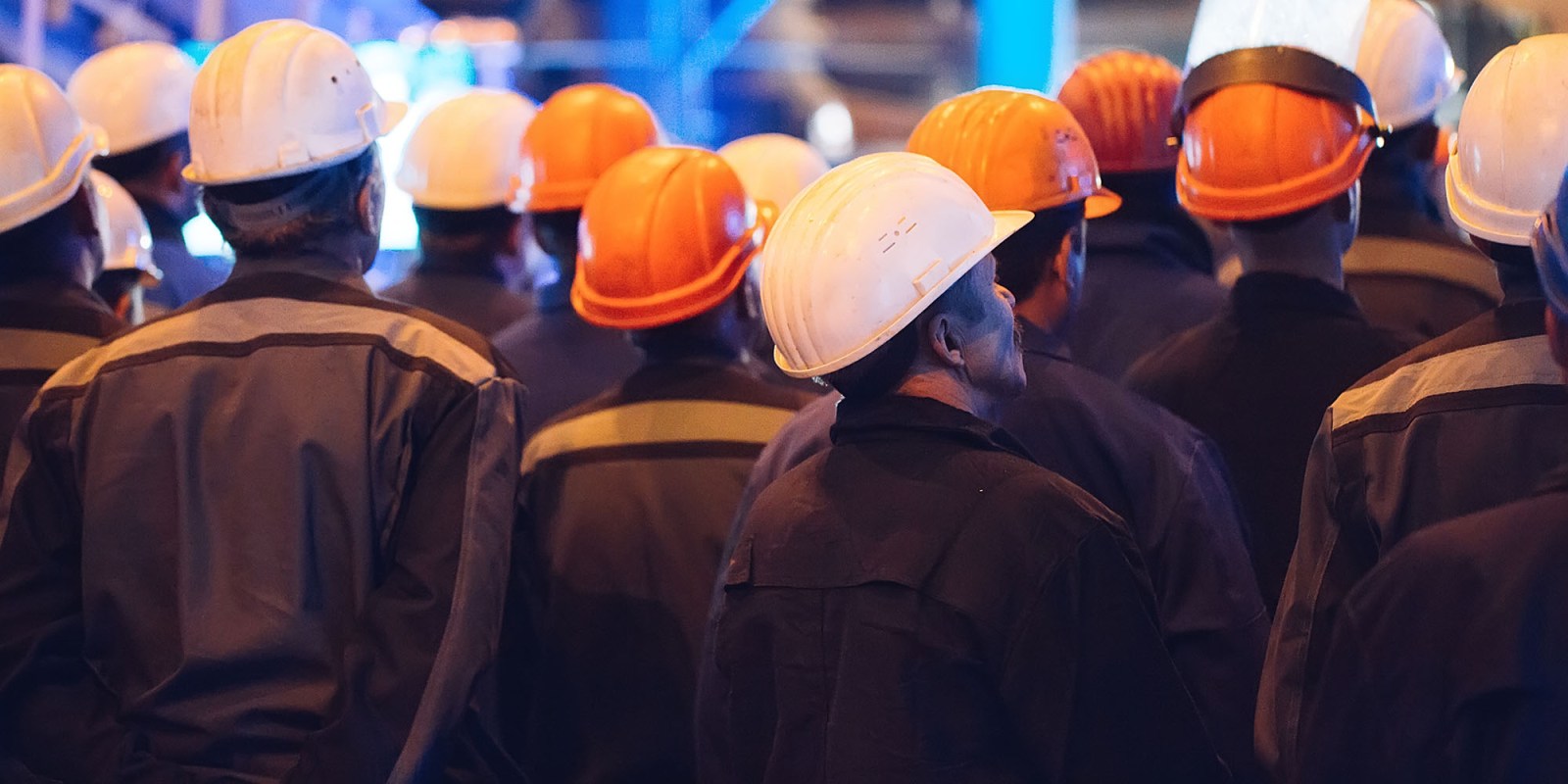 Trade unions worldwide have a pivotal role to play during this global Covid-19 pandemic by not just securing unemployment benefits, but also to allay fears of workers and play a supportive role.

In addition, continued engagement between trade unions, government and the private sector will ensure the revival of the economy once the pandemic has been obliterated.

Both the South African Clothing and Textile Workers’ Union (Sactwu) and Solidarity have launched separate initiatives through which their members can access information about the coronavirus and express their fears and concerns.

Sactwu, shortly after President Cyril Ramaphosa’s lockdown announcement on March 23, launched its Covid-19 Retirement Fund Helpline dealing with members’ concerns about their hard-earned retirement funds and how the unfavorable economic conditions could impact them.

Solidarity on the other hand, established a Covid-19 crisis centre with dedicated staff who can listen to and deal with members’ questions.

Andre Kriel, Sactwu general secretary, explained the union had been inundated with concerns from members about the impact of Covid-19 retirement funds.

“We have assembled a team of retirement fund experts to directly answer queries from our members, regarding this matter. We do so in order to continue our union’s service delivery support to our members about issues of concern to them, under the difficult conditions of a lockdown,” he said.

According to Ronel Stander, Solidarity organiser in the Western Cape, information regarding the crisis centre was disseminated to all the union’s South African Police Services members. Police officers were encouraged to raise all labour related questions during this time to the crisis centre.

Solidarity has also established an emergency fund to alleviate the social needs that arise as a result of the virus.

This fund will be monitored by Solidarity Helping Hand. The trade union will host a “Wolkskool” (Cloud school) for all learners from Grade 4 to Grade 12 up until June 30. This is to ensure that members’ children do not miss out on vital schoolwork.

Stander highlighted:“Amid this coronavirus crisis, the union still continues delivering day-to-day services to police officers. We encourage officers and keep them abreast about everything they need to know about the virus and self protection.

“All police officers fear that they might contract the virus. Officers are also scared that their wives/husbands working in the private sector might lose their jobs which places financial pressure on our members,” she said.

The nationwide lack of personal protective equipment (PPE) to frontline nurses, ambulance staff and doctors, has also caused panic among police officers. This especially after some police members tested positive.

In the Western Cape, three Anti-Gang Unit members who returned just before the lockdown from Sandton, were placed under quarantine because they came from a high-risk area.

Meanwhile Daily Maverick yesterday learnt from a family member of a Cape Town investigator that a further seven police officers were placed in isolation after they arrested a suspect over the weekend who had displayed signs of the virus.

The family member said: “Myself and my husband were tested yesterday and are waiting on our results. The other six police members were placed in isolation pending the outcome of the result of a suspect they arrested.”

In an effort to assist police officers Solidarity and Afriforum distributed sanitisers and PPE at police stations in Gauteng. This was expanded later to all provinces, Stander said.

Tony Ehrenreich, trade-unionist and former provincial secretary of Western Cape region of Cosatu, underlined yesterday the importance of unions during this crisis getting bargaining councils to distribute covert benefits.

“The agreement to provide relief to workers is a result of a National Economic Development and Labour Council (Nedlac) agreement. Continued discussion to ensure measures to revive the economy after the lockdown is also underway,” Ehrenreich explained.

Earlier, the government announced that a total of R30-million has been allocated to a special National Disaster Benefit Fund, which will pay Unemployment Insurance Funds benefits for up to three months to qualifying workers whose income has been impacted by the coronavirus pandemic. DM