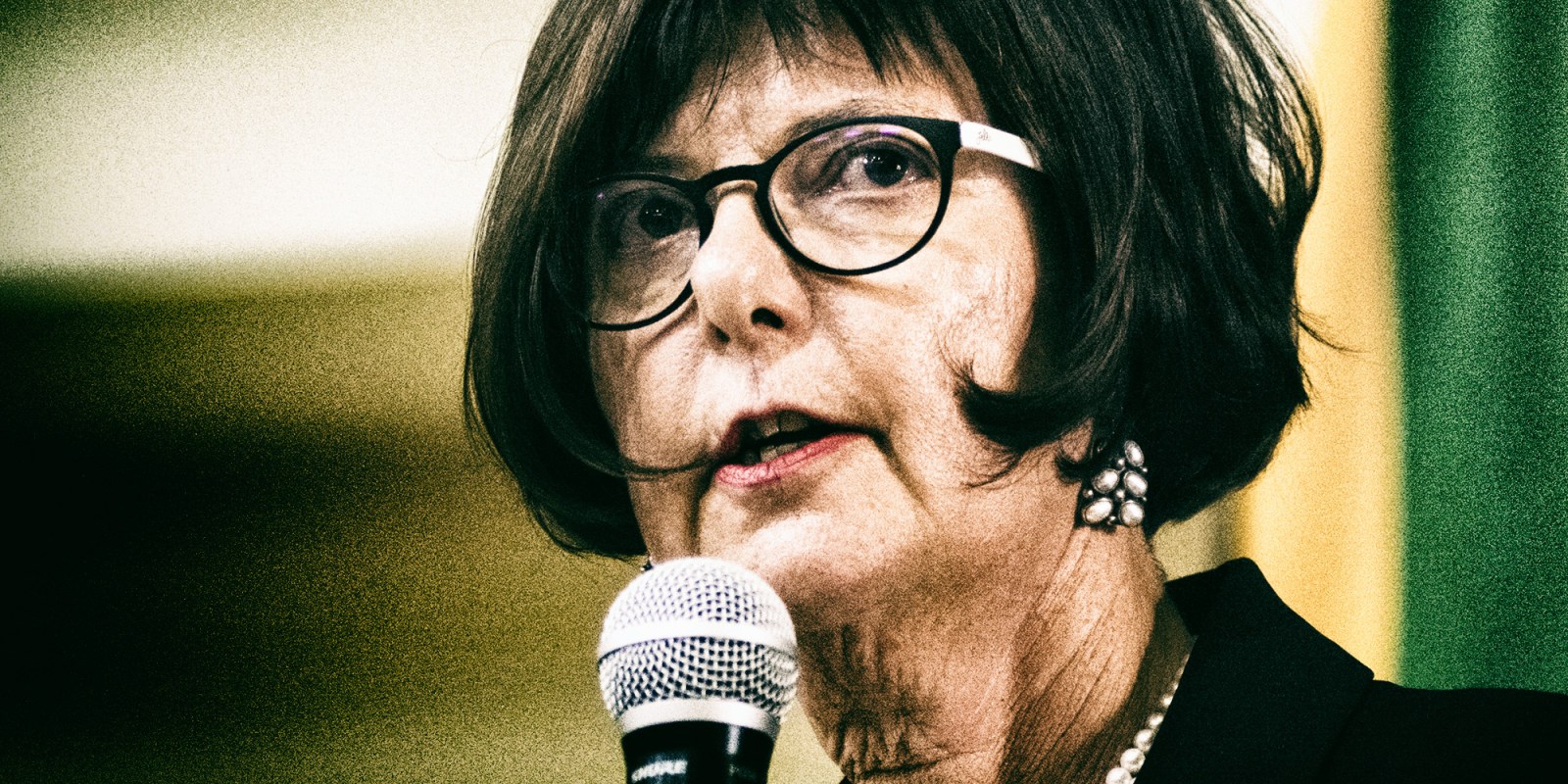 In a major victory for greater public transparency about industrial air pollution and climate change, Environment Minister Barbara Creecy has ordered her department to release more information on greenhouse gas emissions from several of the country’s biggest air-polluting companies.

In a ruling made this week, Environment Minister Barbara Creecy said she saw no acceptable reasons why certain information on future climate emissions should be kept secret, “particularly given that Eskom, Sasol and ArcelorMittal are three of the largest emitters in South Africa and globally”.

Withholding such data was not in accord with the objectives of the Promotion of Access to Information Act (PAIA) to promote transparency, accountability and effective governance, she said.

In her ruling, she also quoted Judge Mohamed Navsa in a previous Supreme Court ruling in which he declared:

“It is clear… that our legislature has recognised, in the field of environmental protection, the importance of consultation and interaction with the public. After all, environmental degradation affects us all… Corporations operating within our borders… must be left in no doubt that, in relation to the environment in circumstances such as these under discussion, there is no room for secrecy and that constitutional values will be enforced.”

However, Creecy said she recognised that certain corporate information should remain confidential – especially competitive and process-related information – and therefore supported the decision of her department to withhold or redact certain commercially sensitive information from public disclosure.

The CER filed an access to information request under PAIA to the Department of Environment, Forestry and Fisheries in February 2019.

In response, the department provided the CER with certain records of the annual greenhouse gas emissions from some of the companies; their plans to reduce these gases over the next five years and audit reports demonstrating whether there had been progress against these plans.

However, they had blacked out certain information, such as the companies’ anticipated emission reductions for the next five years.

Commenting on the ruling yesterday, the CER noted that access to information was fundamental to the realisation of environmental rights in facilitating peoples’ ability to make informed decisions about their lives, and to hold polluting companies accountable.

“The CER and its partners are heartened by this decision by Minister Creecy at a time when, more than ever, transparency is integral to inform the decisive climate action South Africa must take to limit our exposure to the worst climate change impacts.”

“The minister’s decision sends a strong signal that big polluting corporates cannot hide behind government when it comes to greenhouse gas emission data.

“Data on companies’ anticipated greenhouse gas emissions are invaluable to enable the public to properly assess emission reduction strategies of polluting companies and to inform the public and shareholders not only of the climate risks to which these companies are exposed, but the risks they pose for the whole planet.

“The climate crisis adversely impacts all people, particularly vulnerable communities, young people and those with existing compromised health conditions. The public needs to know how companies plan to reduce their emissions, in order to hold them accountable when they fail to do so,” said Loser.

While it appears unlikely that the department will lodge an appeal against its own minister, Creecy said in her ruling that any parties dissatisfied with her decision had the option of taking it on judicial review.

Significantly, Creecy said Sasol and Sappi had indicated in correspondence that they had provided information to her department in an unredacted format.

“Sasol states that such provision of the information is in accordance with their commitment to increased transparency which is balanced against responsible information dissemination.”

In contrast, Seriti Resources and Eskom had objected to the release of the requested information in unredacted form, while at least eight companies (not named) had yet to provide the department with annual progress reports on their pollution reduction plans.

In her ruling, Creecy said it was not enough for her department to provide bald assertions that certain information could not be released due to provisions in the act. It had to provide adequate reasons for such decisions.

“The full access to this information will foster and contribute towards transparency and accountability which is owed to the public, more so in matters pertaining to the environment,” she said.