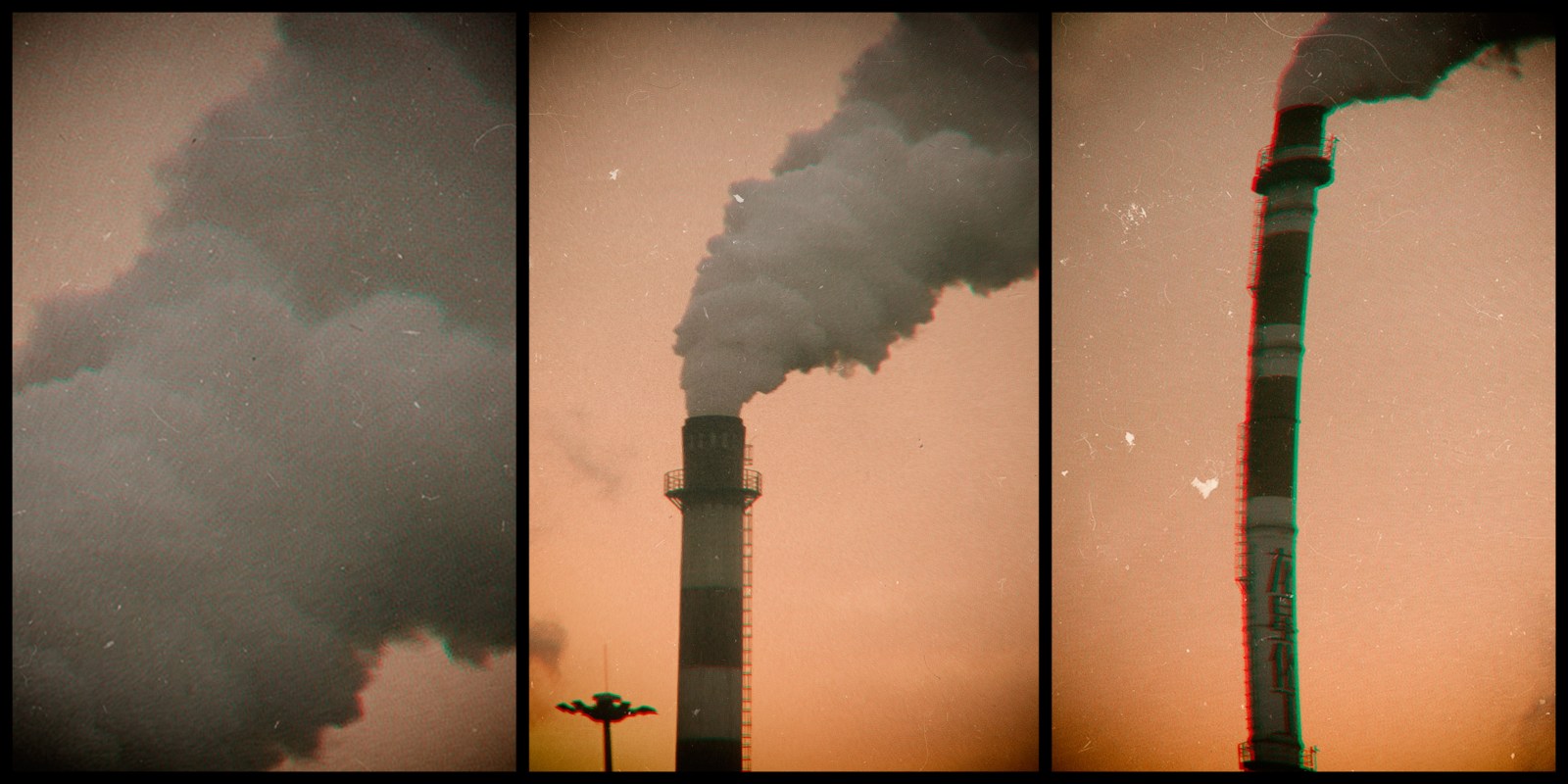 The development of a coal-burning, water-guzzling industrial zone is a potential threat to the roughly 18-million people in South Africa, Botswana, Zimbabwe and Mozambique who depend on the Limpopo river watershed.

An introduction carried on the website for the Chinese-led “Energy and Metallurgical Special Economic Zone” (EMSEZ) in Northern Limpopo lists the range of heavy industries planned.

They include a coal washing plant capable of processing 20 million tonnes per annum, a coal-fired power plant of 3,300MW, a coking coal plant, a ferrochrome plant, a ferromanganese plant, a stainless-steel plant, a lime plant and a titanium dioxide plant.

The EMSEZ introduction helpfully notes, “Limpopo river is 30 kilometer away from the SEZ which is the important water source for the SEZ”.

But the reality is the river is already overstretched.

As a recent study by the University of Florida observed:

“The once perennial Limpopo river is now dry for several months in an average year… The watershed has experienced severe droughts alternating with floods over several decades, with 1.2 million people needing immediate food assistance in 2016 after a drought.”

In these circumstances the EMSEZ, as envisaged, would extract a crippling amount of water.

To give some idea of the impact, a 2014 document (produced by the Chinese company driving the development) estimates the water usage of the fully built industrial zone as 44.5 million cubic metres per annum – put differently, 44.5 billion litres of water.

According to Africa Check, the South African per capita average water usage is 85,775 litres per annum.

In other words, if the Chinese company’s estimate is correct, this industrial zone will use more water than half a million people.

But an official report puts the water requirements at 123 billion litres per annum, meaning the project will use as much water as 1.43 million people.

“The Limpopo Basin is a high-risk area for potential [local and international] conflict: its water is already over-allocated (too many parties are extracting water).”

Given the strategic nature of the resource, one might have expected the responsible national minister, Barbara Creecy, to take direct control of the environmental assessment process.

Indeed, that is what the Centre for Environmental Rights (CER) has begged her to do.

In October 2019 the CER wrote to Creecy and her top officials at the department of environment, forestry and fisheries, as well as to Delta Built Environmental Consultants (DeltaBEC), the firm that produced a final scoping report for the industrial zone.

A scoping report is not an environmental impact assessment (EIA), but sets out the terms and scope of the EIA.

In a detailed response to the scoping report the CER argued the industrial zone was a matter of national concern as the project affected an area of Limpopo already so water-stressed that the scoping report itself conceded that a “definite source of sustainable water for the SEZ is still under investigation”.

It argued that the various components of the EMSEZ would contribute to climate change through greenhouse gas emissions, but also exacerbate the area’s vulnerability by using and polluting limited freshwater resources – making it even harder for communities to withstand the impacts of climate change.

Given the national and cross border concerns, the CER told Creecy the Limpopo department of economic development, environment and tourism was not a “competent authority” to adjudicate the final environmental authorisation.

Instead they called on her to take charge, arguing that the national and international impact of the project gave her legal authority to do so.

The CER pointed out the current EIA scope was formally only an assessment of the impact of clearing the land, which has minimal environmental impact.

Thereafter, each individual project, such as a power station or coal washery, would have to apply for a new environmental authorisation.

The CER argued: “This EIA, which purportedly focuses only on the clearing of land, should not proceed because it is not capable of assessing the full breadth of cumulative impacts of EMSEZ and its associated projects… There is also no discussion of… the risk that the entire EMSEZ and all of its associated infrastructure will become a stranded asset.”

The CER was also critical of DeltaBEC’s analysis of water use and water availability.

“In general, the… estimations of water availability in the region are inaccurate, vague, and significantly overstated. There is a very strong likelihood that there will not be sufficient water to meet the EMSEZ’s water needs.”

On top of the water use of the industrial zone itself, there was a need to consider the impact of new coal mines that would feed the project.

It said there was “no estimation of water requirements during the operation of at least five new coal mines that will extend over 1,000km2 in the region” and “no analysis of the mines’ potential impacts to groundwater and surface water in the region, which could alter the amount of water available for use in EMSEZ facilities, as well as all other uses.”

The DeltaBEC report itself acknowledged the risks.

It noted: “Detailed studies must be undertaken on water availability, as the Limpopo River, which is the proposed water source for the development, is already under severe pressure from a host of existing water users.

“Furthermore, the impact of the proposed development on the air quality of the region would have to be investigated. A recent project… found that air quality in the Limpopo region would be severely impacted by particulate matter emissions from existing and proposed future power stations along the Limpopo river in South Africa and Botswana.”

Given these inconvenient facts one would have imagined that Creecy would have engaged substantively with the issues raised by the CER.

Instead, in a letter dated 5 December 2019, the minister merely confirmed that the Limpopo provincial department was the designated competent authority.

The minister did not address any of the arguments for a strategic environmental assessment, merely noting her view that there was “no legal requirement for an SEA to be conducted at this time”.

We put detailed questions to the minister, including to “please explain why we should not conclude that the attempt to leave decisions to provincial entities represents a serious, perhaps deliberate, abrogation of national responsibility.”

She did not reply.

DeltaBEC responded to criticism of the scoping report by emphasising that the SEZ would be developed over various phases.

“In addition to the present EIA for site establishment, legislation requires that each future factory or other development such as bulk boundary infrastructure services will have to perform its environmental own basic assessment… or full-scoping EIA and apply for its own [environmental authorization], water use licence… atmospheric emission licence… heritage permits and waste management licence… There will thus be further opportunity for future public comment before the heavy industries will be built and operate.”

DeltaBEC said independent specialists were appointed for the EIA phase to perform 21 specialist studies to investigate the impacts of the development.

“We suggest that, until the independent specialist impact assessments and draft EIA are completed, it is presently premature, unscientific and, at best, speculative to draw conclusions about the environmental impacts and sustainability of the SEZ.”

Put differently, the consultants and government appear to argue that environmental and other risks can be managed by considering and approving each step in a piecemeal fashion.

As the CER points out, this approach enables the SEZ locomotive to get moving without first considering the interconnected nature of the mines, power station and processing plants that will make this development whole.

It allows the vested interests in this project to build up steam and momentum.

Before we know it, we have a runaway train.

Or, to adapt another metaphor, a dirty white elephant gone rogue. DM