Coronavirus: The Scramble to come back home 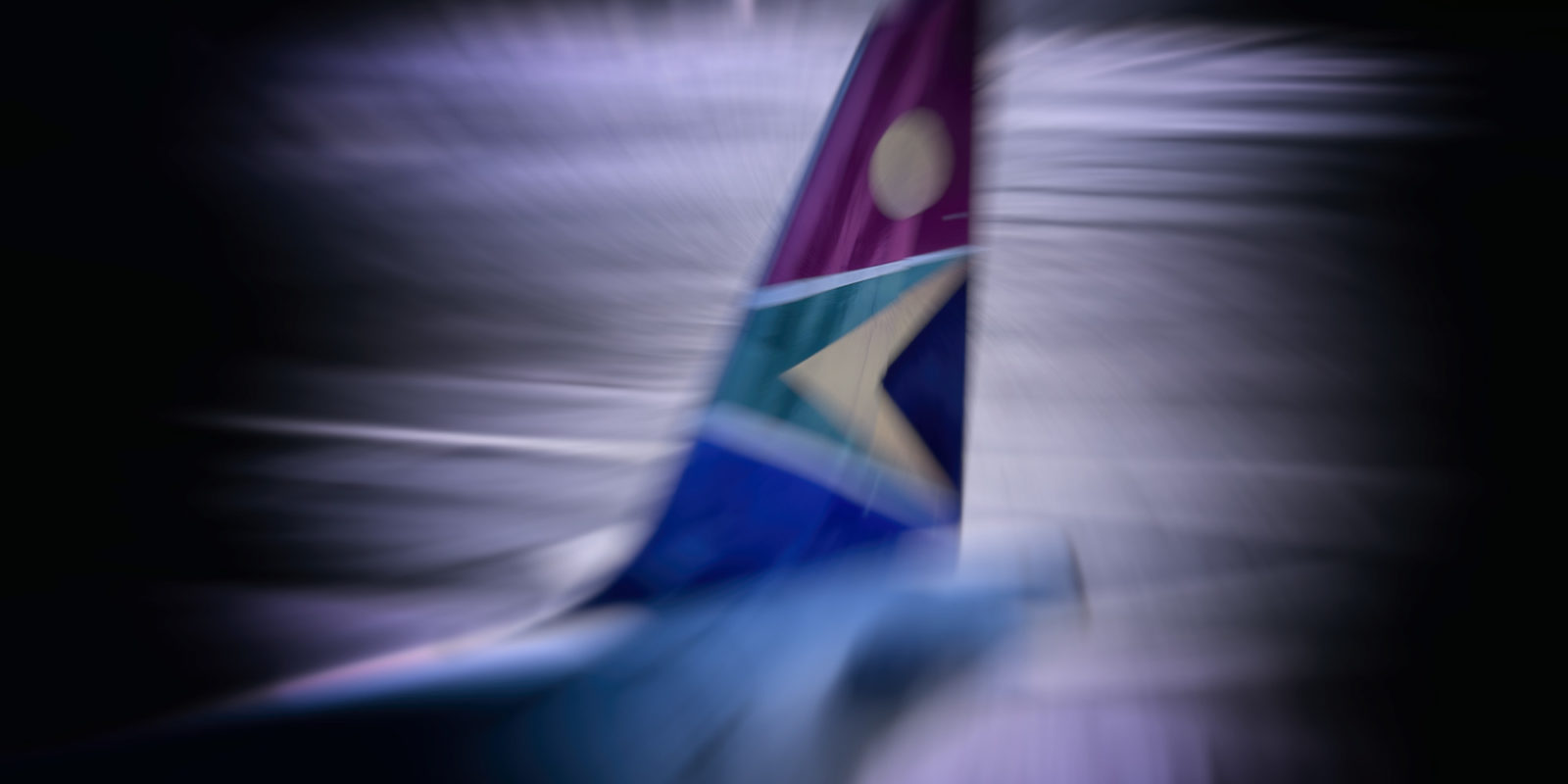 Some observers are praising South Africa’s programme of action as superior to that of the United Kingdom and United States. Little wonder then that many expats, those who have often and easily been critical of their home country, now want to come back.

In January it looked like 2020 could develop into an interesting year. The world was curiously looking at what was happening in China, and in Wuhan in particular. International newscasts alerted us to a deadly virus that was spreading so rapidly, the Chinese government took the unprecedented step to shut down entire cities and towns.

Initially, outside of China, there was a blasé attitude towards what the whole world now knows as the coronavirus pandemic. This was something happening in China, a huge country on the other side of the world. The comments on social media at the time were often flippant and derogatory towards China. Popular stories of the day put the origin of the deadly virus at a “wet” meat market in the city of Wuhan. The most popular story doing the rounds then was that some individual had eaten a half-cooked bat and somehow had managed to infect the entire city/region with the coronavirus. Other stories claimed that the virus host was in fact the pangolin, a small scaly mammal, purported to be the most illegally trafficked wild animal in the world. Irrespective of where or how the virus originated, one thing is certain, the coronavirus has travelled to all four corners of the earth in super rapid time.

It would seem that within a space of three weeks, mid-February/March 2020, the whole world came to a grinding halt as governments around the world struggled to contain the pandemic. Almost immediately it was understood that one of the first things countries and cities might have to consider was a total shutdown. Restricting the movement of individuals was the first step. Advocating social distancing between individuals in public spaces was another. Soon country after country followed in introducing domestic shutdowns. A common element in many of these shutdowns was to restrict flights between international destinations by commercial airlines. Overnight planes were grounded. This added an additional burden, besides the health issue, on many people who found themselves outside of their respective countries.

South Africa declared a national shutdown from midnight on 26 March, 2020. This caught a number of South Africans abroad napping. Many South African citizens on foreign holidays found themselves stranded and flocked to the regional South African embassies and High Commissions closest to them. A lucky few managed to get home on specially arranged repatriation flights only to find themselves facing a non-negotiable period of quarantine.

Others were not so lucky. Like recently married Olivia and Raul de Freitas who were honeymooning in the Maldives. Here is a real-life story of being stranded on a tropical island. Although, unlike in the fairy tale, the couple desperately want to come home and can’t because both the island where they find themselves on, and South Africa, are in lockdown.

What was meant to be an idyllic week turned into a nightmare of being stranded with ever-escalating costs. The De Freitas are now drawing on financial assets which were meant to put them on a strong footing as newly-weds. Money that was meant to go towards the deposit of purchasing a house is now being fritted away for as long as they are trapped in paradise. This is pretty much the same story, give or take one or two details, for many other South Africans who found themselves abroad as tourists when the country shut down. Unbudgeted finances are now being used to secure accommodation and to pay for other expenses. South African embassies and diplomatic personnel are doing everything they can to assist these citizens abroad.

There is also another group of South Africans who have been impacted by the severity of the spread of the Covid-19.

These are the expats – South Africans living, working or studying abroad. Nobody is really sure how many of them there are. Estimates vary between three and 4.5 million South Africans who have left the country in recent years. It is claimed that there are between 300,000 and 350,000 living in the UK alone. Since the full might of the global pandemic started to show its teeth, South African High Commissions and embassies have been inundated with expats wanting to come home.

The situation in Europe has been particularly taxing for embassy personnel trying to deal with South African citizens, mainly young people, who are desperate to return home and to be among loved ones and family. Embassy staff complain of unregistered young people arriving and demanding that arrangements be made for them, as citizens, to return home immediately.

Very few expats, especially among young adults, bother to inform the embassies in their host countries of their presence. This gives way to a logistical nightmare for anyone responsible for planning the repatriation of citizens. An official at the South African High Commission in London goes further to point out that the High Commission’s database of South Africans living and working in the UK is wholly inadequate since many have dual citizenship and the High Commission cannot plan logistically on hearsay vis-à-vis the numbers.

The High Commission has appealed to those who want to be repatriated to put their names on a list. Many have questioned the need to be in quarantine for two weeks after they get home and, in some cases, have requested to be removed from the list. To date, South Africans have been repatriated from Dubai and Brazil. It is not clear who would carry the costs of the repatriations and if those wanting assistance will be required to pay for their airfares as has been the case with other countries.

What is abundantly clear is the wisdom of the South African government’s decision to act decisively to curb the scourge of the coronavirus pandemic. Taking its cue from the experiences of China, South Korea and Cuba, the government has acted swiftly and with vigour in rising up to the challenge.  All of this has not gone unnoticed by the international media.

President Cyril Ramaphosa and his Health Minister Zweli Mkhize have been praised, with some observers praising South Africa’s programme of action as superior to that of the United Kingdom and United States. Little wonder then that many expats, those who have often and easily been critical of their home country, are now scrambling to come back. DM

An Wentzel • 3 hours ago