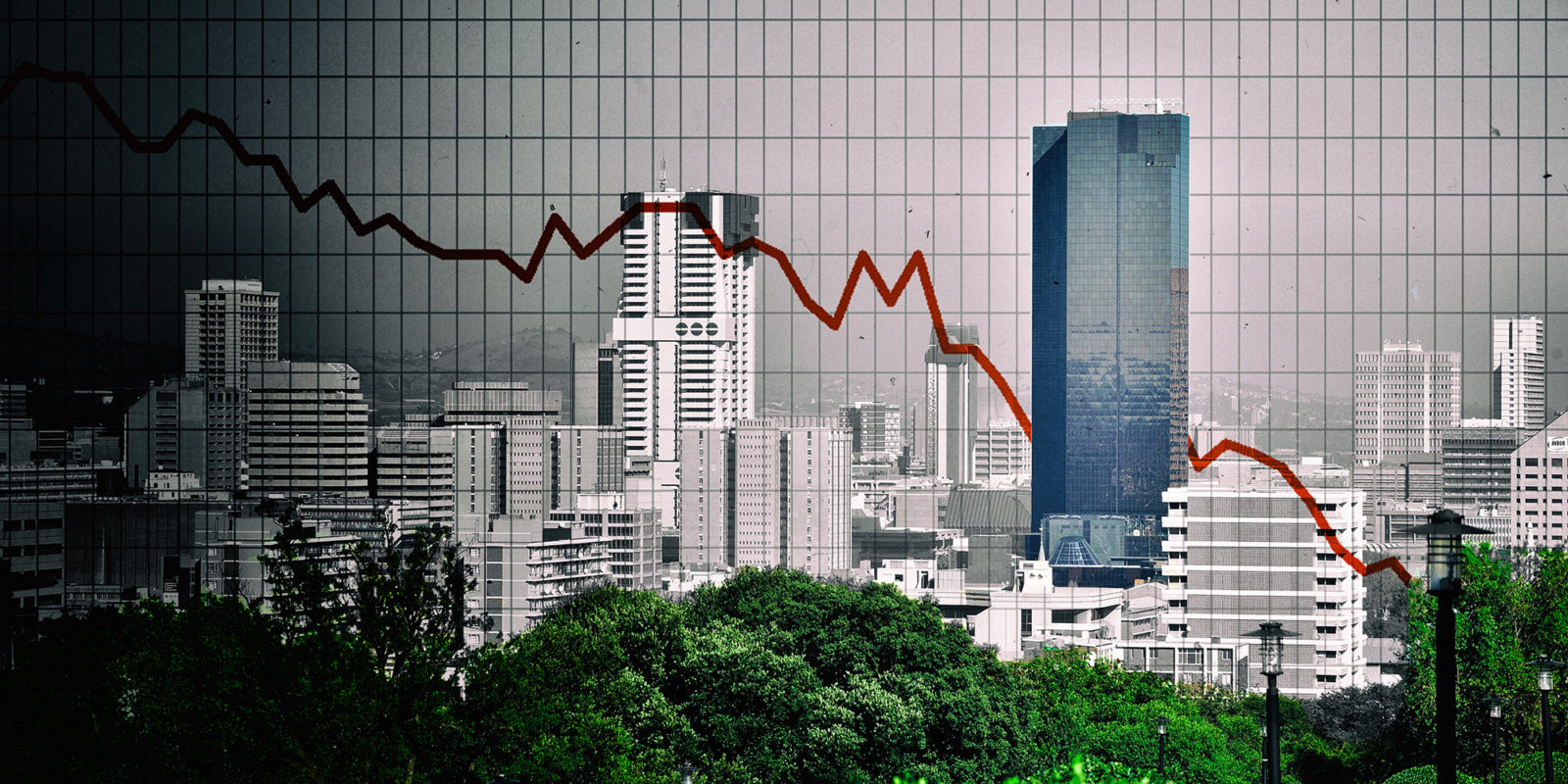 The budget deficit, which in February was forecast at 6.8% of GDP for the current financial year, is seen reaching levels last seen during the first and second world wars. (Photo: Twitter / South African Tourism)

The South African Reserve Bank has released its bi-annual Monetary Policy Review. Among other things, it places the Covid-19 economic meltdown in some sobering historical context.

The SA Reserve Bank’s Monetary Policy Review (MPR), published on Monday (April 6) put the wartime measures of these lockdown times in some perspective. While focused on monetary policy, it had the following to say about the fiscal outlook:

“The Covid-19 shock will dramatically expand the 2020 budget deficit, simply by depriving the government of revenue. It will also require additional spending… The outlook is highly uncertain, but it is plausible the deficit will exceed 10% of GDP this year, rivalling historical records. The largest deficit in South African history is 11.6% of GDP in 1914; the next largest is 10.4% in 1940, which underlines the relevance of the war-time parallel invoked in some Covid-19 analysis.”

That’s right: the budget deficit, which in February was forecast at 6.8% of GDP for the current financial year, is seen reaching levels last seen during the first and second world wars.

And this wartime/depression event is coming off what the SARB calls “a lost decade” – a term that has been widely used to describe the Zuma years. South Africa has never had a decade on record where economic growth was slower than 2010-2019.

“The 2010s were the worst decade for South African growth on record. Total output expanded by only 15.9% between the first quarter of 2010 and the final quarter of 2019, which compares unfavourably with the crisis-ridden 1980s and 1990s, during which GDP grew by a total of 18.9% and 16.7% respectively,” the MPR reported.

This event is also unfolding at a time when the business cycle has been in a state of historic decline:

“South Africa is in the midst of the longest business cycle downswing in its history. Historically, downswings have lasted on average 20 months. The current downswing has so far extended for 74 months, beating out the slump of March 1989 to May 1993, which lasted 51 months,” the MPR said.

So this trend was firmly in place long before anyone had even heard of coronavirus, and things are even worse than the violent and uncertain years when apartheid was unravelling.

The SARB, unsurprisingly, revised its GDP outlook for 2020, with a much larger contraction now seen than just a couple of weeks ago, when it predicted a 0.2% decline. It now sees a contraction of as much as 4%, with “downside risks should the lockdown be extended”.

“Further out, there is limited scope for a rebound, but growth is now unlikely to exceed 1% in 2021. South Africa was already in recession prior to the Covid-19 shock, and the situation has become more challenging since,” the MPR said.

Ominously, “significant job losses and business failures are expected,” which will cool any rebound. The SARB also noted that its forecasts are going to change given the unprecedented nature of the crisis.

The SARB maintained that its programme to buy South African government bonds in the secondary market was not in fact “quantitative easing” or QE, not least because it is not being used to inflate prices in a deflationary environment.

“This… measure has attracted particular attention because of its resemblance to quantitative easing (QE). It should not be interpreted as QE, however, because: (1) it is not a policy necessitated by the zero lower bound on interest rates, as South Africa’s short-term rates are still well above zero; (2) it is not required to prevent deflation, as inflation is unlikely to deviate from the target range over the medium term, let alone fall below zero; and (3) it is not aimed at crowding investors out of the government bond market and into riskier assets, an important QE channel,” the MPR said.

This seems to be a case of splitting hairs. Time will tell how the cratering economy impacts prices. Inflation has been muted in large part because demand has been soft, which is to be expected from such a weak economy with sky-high jobless levels.

Deflation, or falling prices, in South Africa would have been dismissed as a fantasy a few weeks ago. Such a scenario is no longer implausible, and domestic interest rates could still fall much further. This economy is still heading for the record books on a range of fronts. BM

A new but familiar custodian at the Public Investment Corporation