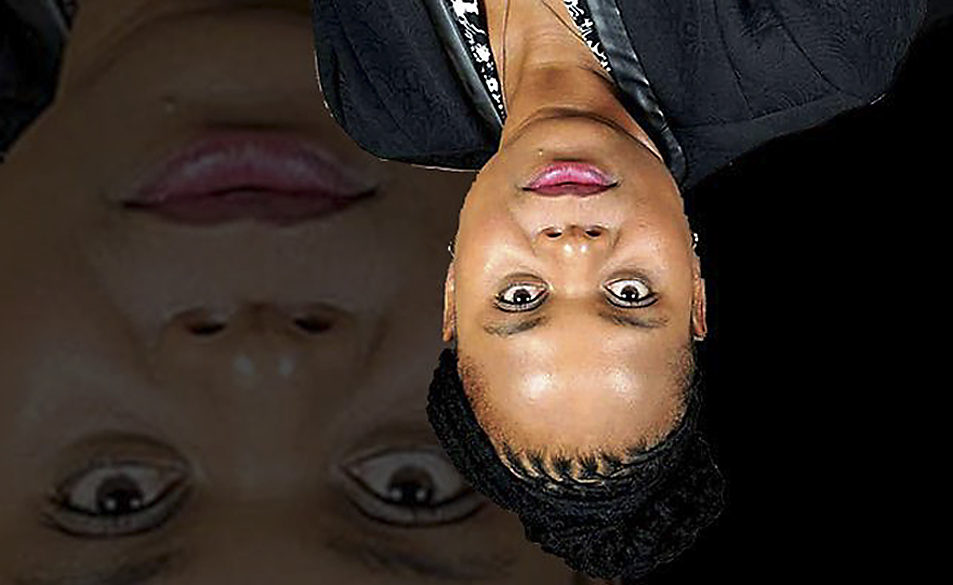 Health organisations warn that Limpopo’s enforced quarantine of all people with Covid-19, including two doctors, may dissuade people from testing.

Two doctors with Covid-19 will know on Wednesday 8 April whether a legal appeal against their forced quarantine in a Limpopo hospital has succeeded.

Meanwhile, health organisations and activists have condemned their treatment as a “violation of their human rights” and warned that it may discourage people from testing for Covid-19 and “drive the virus underground”.

Dr Claire Olivier and Dr Taryn Williams have been locked in isolation wards in the Modimolle Multi-Drug Resistant TB Hospital since Thursday 2 March. This was after Health MEC Dr Phophi Ramathuba got a court order to remove them from their home and take them into quarantine in the hospital.

Neither doctor was able to get a Covid-19 test at Mmamethlake Hospital, where they work, because they did not satisfy the strict testing criteria.

However, Williams was worried about her dry cough so she got tested at a private laboratory, which confirmed she had Covid-19, last Sunday. Olivier then tested and was confirmed with the virus the following day, and both have been self-isolating at the home that they share.

They informed their hospital, which is in Mpumalanga, of their test results and also spoke to Ramathuba last Wednesday.

Ramathuba blamed them for “bringing the virus into my province to infect my rural people”, according to a recording that Maverick Citizen has heard.

At no stage did Ramathuba tell them they would be held in forced quarantine, yet the following day a contingent of EMS officers and police arrived at their home with a court order to remove them to the isolation wards of the MDR TB hospital.

The Limpopo health department decided last week to forcibly quarantine all those with Covid-19 – something that has not been done in any other country in the world.

“The department announced last week that due to non-compliance to the rules of self-isolation by some patients of Covid-19, all those who test positive will be taken into its isolation site for the prescribed period,” according to a statement from Ramathuba’s spokesperson, Thilivhali Muavha, released on Friday.

“Health workers are on the frontline of this pandemic and they are playing an important role. We know that there is not enough personal protective equipment (PPE) for health workers so I don’t know how the MEC can blame the doctors for getting infected,” said Tshabalala.

“Much as the MEC may have been thinking that she was doing the right thing, she should not have forcefully put them in isolation,” added Tshabalala. “She should have talked to them to see if they could self-isolate at home. Just forcefully removing them is unconstitutional and it is a violation of their human rights.”

“If people have effective home quarantine and are asymptomatic, why bring police to arrest them as if they are criminals?” said Dubula, who is director of the Africa Centre for HIV/Aids Management at Stellenbosch University.

“The doctors posed no harm to the public and were very aware of the risk. Imagine what this will do to communities if people are treated like this when found positive even without symptoms. This approach will fuel public fear,” added Dubula.

Those with mild disease who are able to self-isolate and are not at risk because of age oo underlying conditions “may be considered for management at home”, according to the NICD.

But the Limpopo health department said “NICD guidelines remain guidelines and are not a rule of thumb or a prescription”.

SAMA, which represents the doctors, had received a “groundswell of support with offers of financial and legal support”, added Human.

“These are medical doctors and they know what they should and should not do,” said Human. “They followed the guidelines to the letter. They are relatively well and were self-isolating. Taking them from home into forced quarantine is an abuse of limited hospital resources and a waste of time for everyone concerned, from EMS to the judge that had to hear the matter.”

Olivier, who celebrated her birthday on Sunday, said she had been advised not to talk to the media until the outcome of the appeal was known.

However, last week she confirmed that, since testing positive for Covid-19, “we have been self-isolating at home and haven’t had any visitors”.

Modimolle councillor for Ward 11, Johan Abrie, said he had helped to get food and clothing to the doctors over the weekend after health workers had refused to accept it.

“Their lawyers also needed them to sign some documents for their appeal but the health workers said that if the documents went in, they would not be allowed to come out again because they could be infected,” added Abrie.

The Mpumalanga health department had not responded to queries about whether the doctors’ recent patients had been traced and tested at the time of publication. DM/MC