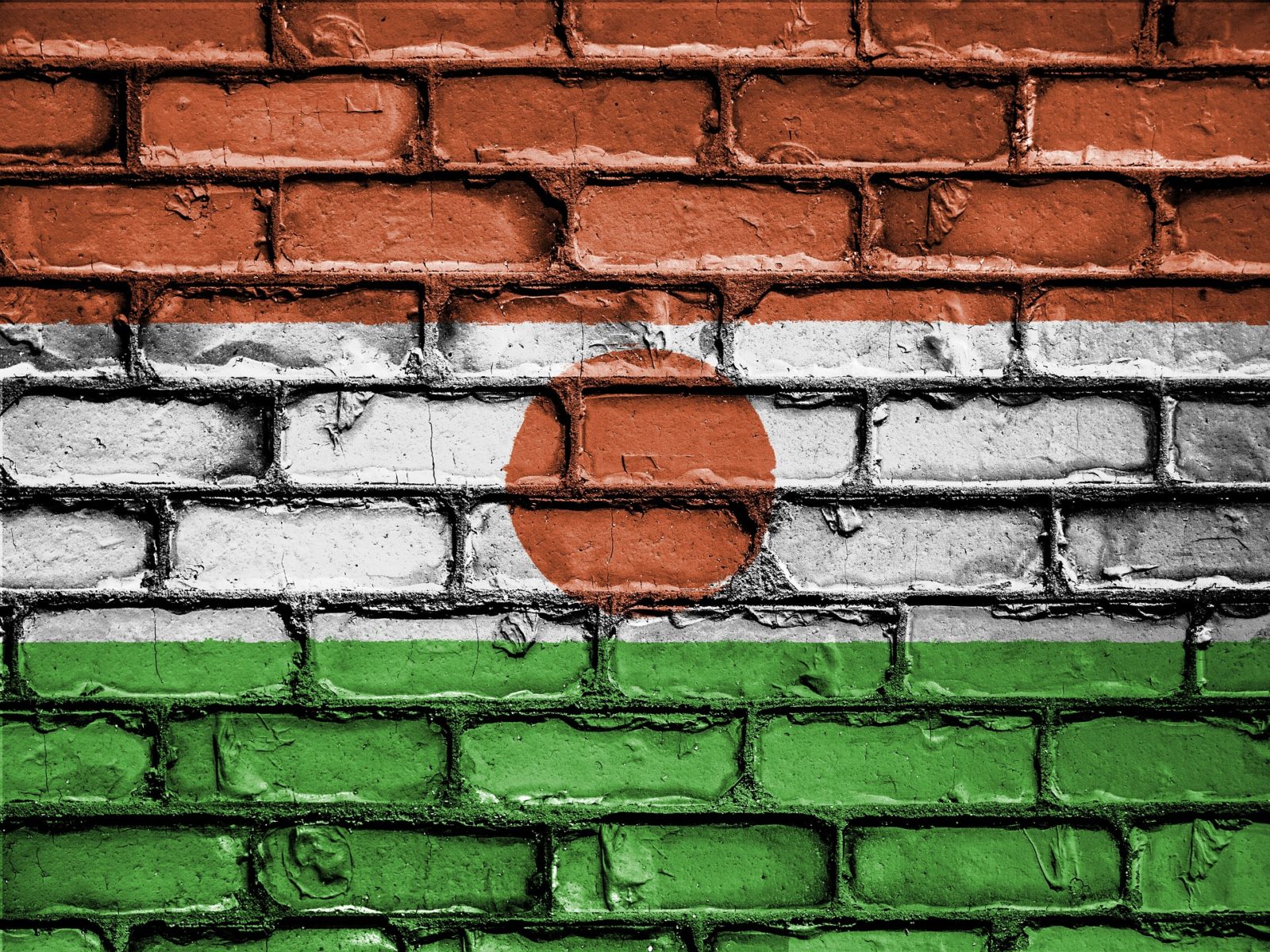 The case of Agadez in Niger shows the unintended negative effects of making migration a security issue.

Migration from Africa to Europe is increasingly being framed as a security threat to states and societies. The result is tighter border controls and visa policies. These efforts have led to fewer African migrants reaching Europe, but have also had several unintended negative consequences.

In Africa, upper-middle-income countries such as South Africa, Botswana, Egypt, Algeria and Morocco also apply strict visa rules to African travellers to limit the entry of migrants from low-income countries.

Agadez in Niger (see map) is a typical example of a place that has experienced the increased securitisation of migration, and suffered unintended consequences. Located on a key route between West Africa, the Sahel and the Maghreb regions, it’s estimated that a third of all migrants travelling through Agadez eventually end up on a boat to Europe. As a result, EU policymakers have since 2015 focused on Agadez to stem migration to Europe.

The EU’s securitised intervention in Agadez includes extending the mandate of the EU Capacity Building Mission in Niger (EUCAP-Niger) to help the security forces control migration and associated criminal activities. Frontex has also appointed a liaison officer in Niger.

The intervention resulted in a 75% decline in northbound migration flows via Agadez in 2017. This has contributed to the overall drop in arrivals in Europe through the various Mediterranean routes. In 2018 there were 116 647 arrivals recorded – 89% less than 2015, leading to the European Commission declaring in 2019 that the migration crisis was over.

Beyond the decline in numbers however, the securitised approach has led to five negative consequences, according to new research by the Institute for Security Studies (ISS). These are the disruption of livelihoods, increased regional destabilisation, continued smuggling, increased violation of migrants’ human rights and the erosion of citizen-government relations.

In terms of livelihoods, Agadez’s major economic sectors such as tourism, mining and agriculture have declined over the past decade, so income from the migration industry served as a substitute. Many Agadez residents made a living through providing food, water and call shops to migrants. Alternative means of income should have been put in place before the migration industry was dismantled.

The EU seemingly anticipated this consequence, reserving considerable development funding including €243-million from 2016 to 2020 to support agricultural projects. But the implementation of these projects has been too slow to keep up with people’s loss of income.

The disruption of residents’ livelihoods has led to destabilisation not only in Niger, but in the wider Sahel region. Many young men have taken to banditry to respond to their immediate economic needs. Worse still is the expansion of al-Qaeda in the Islamic Maghreb in the Sahel region, including in Niger. Thousands of youth whose livelihoods have been disrupted could become radicalised, creating a fertile recruitment ground for extremists.

The human smuggling industry has also adapted to the changing circumstances. Sudanese smugglers have taken the place of Nigerien smugglers, and new routes have been found to Libya through Chad and Sudan.

The emergence of new routes has exposed migrants to more human rights abuses and hardships. Securitised approaches increase migrants’ vulnerability, leading to violations of their fundamental rights in transit and destination countries. Recent reports about a rise in fatalities at Europe’s borders are linked to reinforced border control measures.

The securitisation of migration has also led to an erosion of public trust in government in Agadez. According to research by the Clingendael Institute, officials in Agadez said citizens questioned why they worked for the EU ‘rather than for them, the people who got us elected.’

Any African government’s cooperation with a foreign force to stem migration is likely to be viewed negatively by citizens, as millions rely on remittances from migrants. This money also contributes significantly to national economies. In 2018, African countries received $46-billion in remittances.

In a nutshell, framing migration as a security issue tends to result in reactive and short-term strategies to stem departures from Africa to Europe. Two approaches can help better manage migration.

First, the Africa-to-Europe migration narrative should be based on evidence not incorrect perceptions as is currently the case. For example, 53.2% of African migration is intra-continental. Sub-Saharan African migrants make up only 12.9% of Europe’s migrant population. Despite this, the dominant narrative has us believe that Africans are on the move to the West, especially to Europe.

Second, the EU and African countries should reconcile their priorities and interests. The EU wants to stem African migration, and seeks better cooperation with African countries on the return of irregular migrants, and better border control.

This is increasingly reflected in Europe’s developmental support to Africa. African states’ cooperation on migration management is becoming central in determining how this support is allocated. However African countries are interested in exploring opportunities for legal migration channels to the EU.

As a result, Europe’s short-term priorities (deterring migration) risk undermining Africa’s longer-term objectives (development). The two continents should find ways to align their common interests. The ongoing negotiation on the EU’s strategy with Africa, which is expected to be adopted in October 2020, provides an excellent opportunity. Migration and mobility make up one of the strategy’s five key focus areas. DM