Crypto arbitrage on the rise, since this is where Bitcoin profits lie 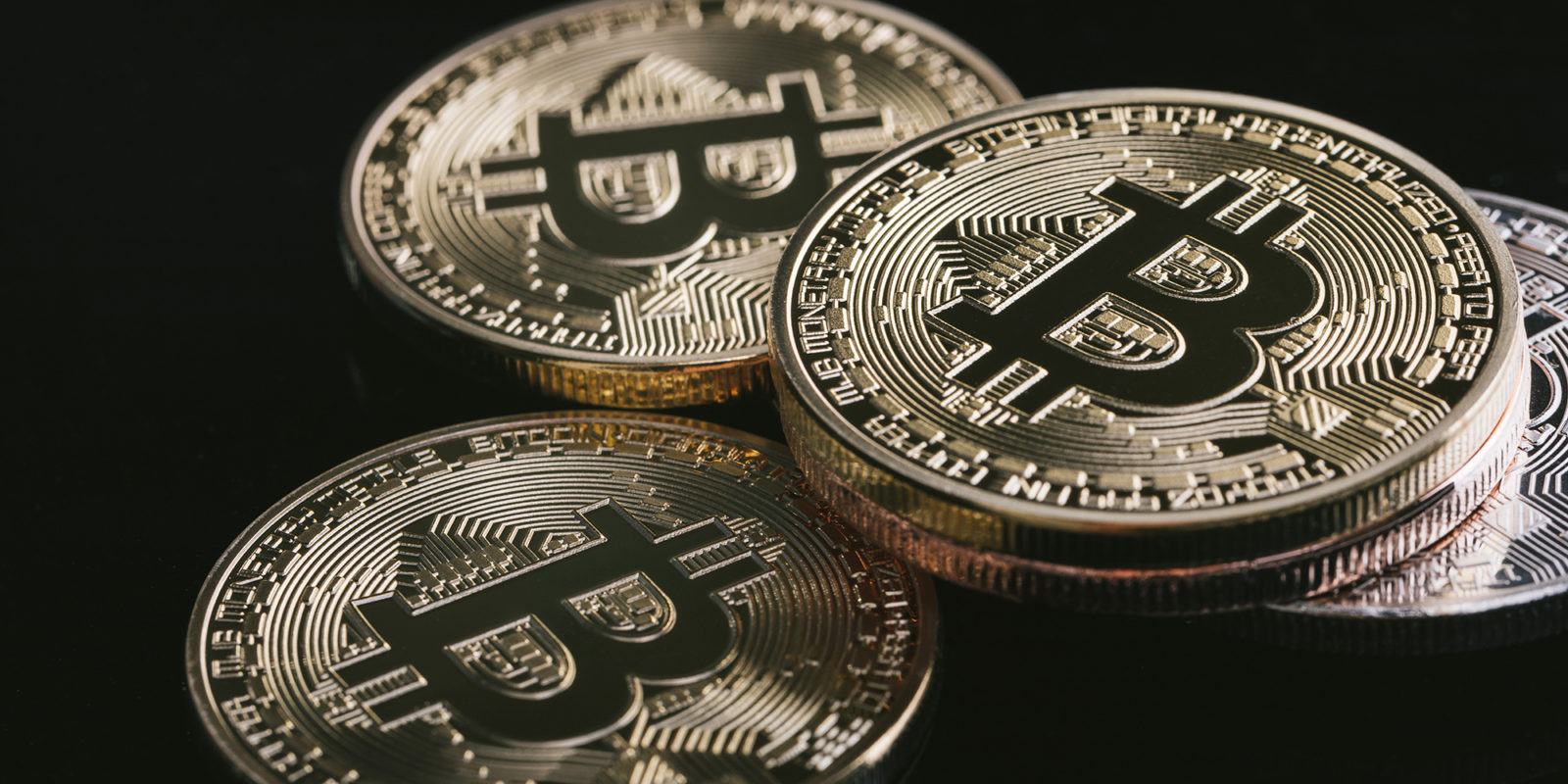 Earlier in 2020, Bitcoin, the world’s first and oldest cryptocurrency, turned 11. Since the launch of Bitcoin, thousands of others have been brought into existence. The market cap of global cryptocurrencies is about $200-billion, with Bitcoin making up about 65% of that, according to CoinMarketCap. But it is not the fluctuations in valuations where the money is being made — it is in the trick of the trade called arbitrage where profits for investors lie.

Arbitrage is by no means a new money market strategy. Many financial assets can be bought on separate trading platforms or in a different jurisdiction at a slightly lower price, and sold at a premium on or in another.

Crypto traders have been taking advantage of this money-making opportunity for some time now. South Korea even has a specific name for it — the Kimchi Premium. It is the gap that exists between cryptocurrency prices on South Korean-based exchanges compared with its foreign counterparts. The name is a reference to the fermented cabbage dish that is a staple in East Asian cuisine.

Bitcoin still accounts for about 65% of the total market cap of cryptocurrency around the world.

“It has become too difficult and unprofitable for South Africans to mine Bitcoin,” he says, “due to the equipment being too expensive and the high electricity costs.”

Reitz says local arbitrage traders typically buy Bitcoin on international platforms such as Bitstamp and then send it to a local Bitcoin wallet such as Luno where they sell it for a profit.

“One of the challenges arbitrage traders face is the transfer of rand from SA to these international platforms. South Africans can only transfer up to either R1-million or R10-million offshore through their respective annual single discretionary and foreign capital allowances in terms of exchange controls,” he says.

“This limits the supply of Bitcoin and is one of the reasons why the price of the cryptocurrency differs so much to that in other countries.”

Furthermore, foreign markets are more liquid and volumes far exceed local trading activity. On Bitstamp in Europe for example, around 12,500 Bitcoin is traded per day and there are few similar platforms available on the continent. In comparison, South Africa only handles around 1,000 Bitcoin trades.

It is for all these reasons that Bitcoin in South Africa trades at a premium of around 5% to most of its foreign counterparts.

The arbitrage phenomenon is prevalent in many emerging economies with a limited choice of high-liquidity cryptocurrency exchanges, stricter exchange controls or where access to international bank accounts is limited.

In theory, arbitrage trading should make cryptocurrency prices equal across markets and platforms. In practice, it doesn’t always work that way due to constraints such as capital controls, price volatility, fees and liquidity.

The exchanges in South Africa include VALR, Luno, DCX, AltcoinTrader and more recently Binance. It is one of the few industries in the country unphased by the Covid-19 lockdown and remains fully functional.

Binance, the global blockchain company behind the world’s largest cryptocurrency exchanges by trading volume and users, has launched something called “a fiat on-ramp” for the South African rand on Binance.com on 2 April.

Binance ZAR fiat on-ramp services will be rolled out in two phases. One being deposits and trading — with immediate effect where users can deposit rand into their Binance wallet and trade five trading pairs including BTC/ZAR, BNB/ZAR, ETH/ZAR, USDT/ZAR and BUSD/ZAR.

Phase two will kick off on 9 April enabling users to withdraw fiat rand at a fee of R7.50. Know-your-customer (KYC) verification and fiat deposit and withdrawal limits will apply.

“It’s been an exciting time for our expansion into South Africa as we have rolled out a number of new features for users over recent weeks,” says Tanya Knowles, Binance South Africa Lead.

“There is also a focus on engaging with regulators, banks and the crypto community and overall working with everyone in the ecosystem to make crypto a reality for all South Africans,” she says.

Knowles says the interesting part to crypto arbitrage in South Africa is that strictly speaking, crypto-assets currently do not fall under any regulatory regime. They can be bought on a local exchange and become a digital asset on the blockchain without the confines of a jurisdiction.

“Investors are, however, cautioned about complying with exchange controls and tax requirements. The grey area about the purchase of these assets will no doubt be closed by the authorities soon,” she says.

From a regulatory perspective the South African Reserve Bank (SARB) is aware of the emergence of crypto arbitrage trading, although no formal communications have been issued by the Bank just yet, she says.

The SA Intergovernmental Fintech Working Group (IFWG) published a consultation paper on crypto assets and its service providers way back in January 2019.

“Whilst the paper highlighted the risks and benefits of crypto asset activities and trading, no express mention was made with regard to how crypto arbitrage might be regulated going forward.

“According to IFWG, its most recent publication started collecting voluntary transaction data from crypto exchanges. They further announced plans to establish an innovation hub that will include a regulatory sandbox planned to go live in the first half of 2020.

“Although no crypto-specific regulations exist, investors trading across borders and platforms must comply with the exchange control restrictions applicable to SA residents and tax obligations in relation to declare income or capital gains on those transactions,” she says.

“Given that the SARB is already aware of crypto arbitrage practices by South African residents, we recommend that investors in this space proceed with caution and be ready for any future regulations which may be formalised in due course,” said King. BM