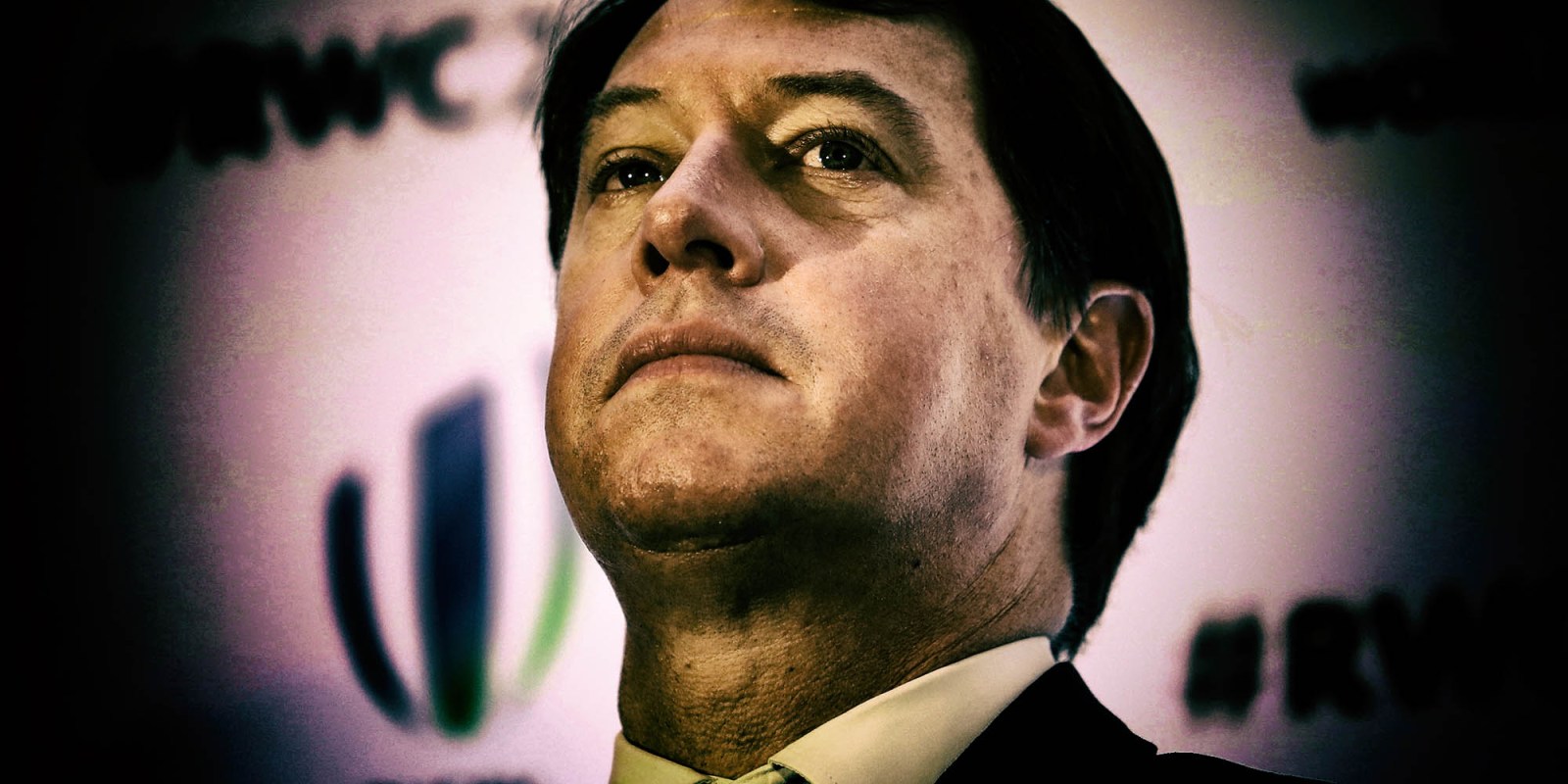 The financial pinch as a consequence of the coronavirus pandemic is starting to have an impact at the upper echelons of sport, and South Africa is not impervious to the fallout.

In a strange irony, SA Rugby will publish its 2019 financial report next week, which is expected to make for decent reading two years on from when it announced a R33-million loss.

Its 2019 results should show another small profit and, in normal circumstances, with the Springboks as newly crowned world champions, SA Rugby could expect to leverage that status and goodwill to improve its financial footing in the coming years through better sponsorships.

But Covid-19 has changed all that. From “growth”, business focus has shifted to ‘survival’ in a matter of weeks. The suspension of Super Rugby and the likelihood that the Springboks’ three June Tests – their first as world champions – against Georgia and Scotland are set to be cancelled will have massive, detrimental financial implications.

The Rugby Championship featuring six Tests against New Zealand, Argentina and Australia, which is due to start on 8 August, is also in doubt. The Blitzboks are in limbo with the World Sevens Series suspended and the Currie Cup structure and dates are still undecided as the impact of coronavirus plays havoc with its scheduling.

As it stands now, SA Rugby is due to lose close to R200-million in the coming months, which will have ramifications for years to come.

As part of a strategy to mitigate the pending financial storm on the horizon, SA Rugby will later this week formally announce pay cuts for its staff, which will include wage reductions for contracted players. Its latest player contracting system introduced in 2019 sees SA Rugby paying wages to 45 players of national interest.

One high-profile individual on SA Rugby’s payroll told Daily Maverick he was quite happy to take a pay cut. “Let’s be honest, we aren’t working right now so we will have to take some pain,” he said.

Meetings at rugby HQ have been ongoing since lockdown, and last Friday the meetings featured the six major franchises discussing the future. SA Rugby chief executive Jurie Roux is playing this by the book and every decision taken now will have the full backing of unions, who essentially make up the mother body.

The committee’s joint proposal has begun a round of presentations to union presidents and CEOs as well as through the MyPlayers and SEU channels.

“We have workshopped a number of scenarios based on potential return-to-play dates and identified the most likely financial scenario based on rugby resuming in the third quarter of 2020,” said Roux.

“The industry came together virtually on day one of this crisis to frame a united response. This is not a SA Rugby problem or a unions’ problem; it is everyone’s problem and we are very clear that we have to stand together if we are to overcome it.

“The progression and response to the virus unfolds on a daily basis so we do not have a confirmed domestic or international calendar for the rest of 2020, but we have made plans for every eventuality.

“Returning to play as soon as possible is critical for the industry and until we know what that date is – and if it is sustainable in the face of the crisis – we cannot accurately understand the impacts.

“However, we have taken a realistic approach to the potential damage and have formulated a plan that will mitigate the immediate damage and provide the basis for an ongoing response.”

Cricket South Africa (CSA) won’t immediately ask staff and players to take salary cuts as the sport had gone into its off-season when lockdown occurred. It therefore had no immediate impact on competitions and no money generating tours were affected.

“We are staying in contact with all our stakeholders so we can work out how they have been affected by the current situation and how it has affected us,” CSA chief executive Jacques Faul said. “We’ve been in touch with them and both parties have been engaging each other and we still are and will be in the coming weeks.

“Another part of our strategy is to see how Covid-19 has impacted on us and how it will impact our finances. The world will never be the same again after this. This is a difficult time, you can imagine the anxiety amongst everyone, so we’ve devised this strategy to try and keep everyone updated as to what is going on.

“We are doing scenario planning at this stage, from three to six to nine months. For now, we’ve budgeted for everything, so I don’t foresee the situation impacting on the current contracts. Both the Proteas and franchise players are all budgeted for.

“So, at this stage, we have enough capacity to see us through the next season. Post the season we’ll have to look at the longer-term impacts of Covid-19.” DM