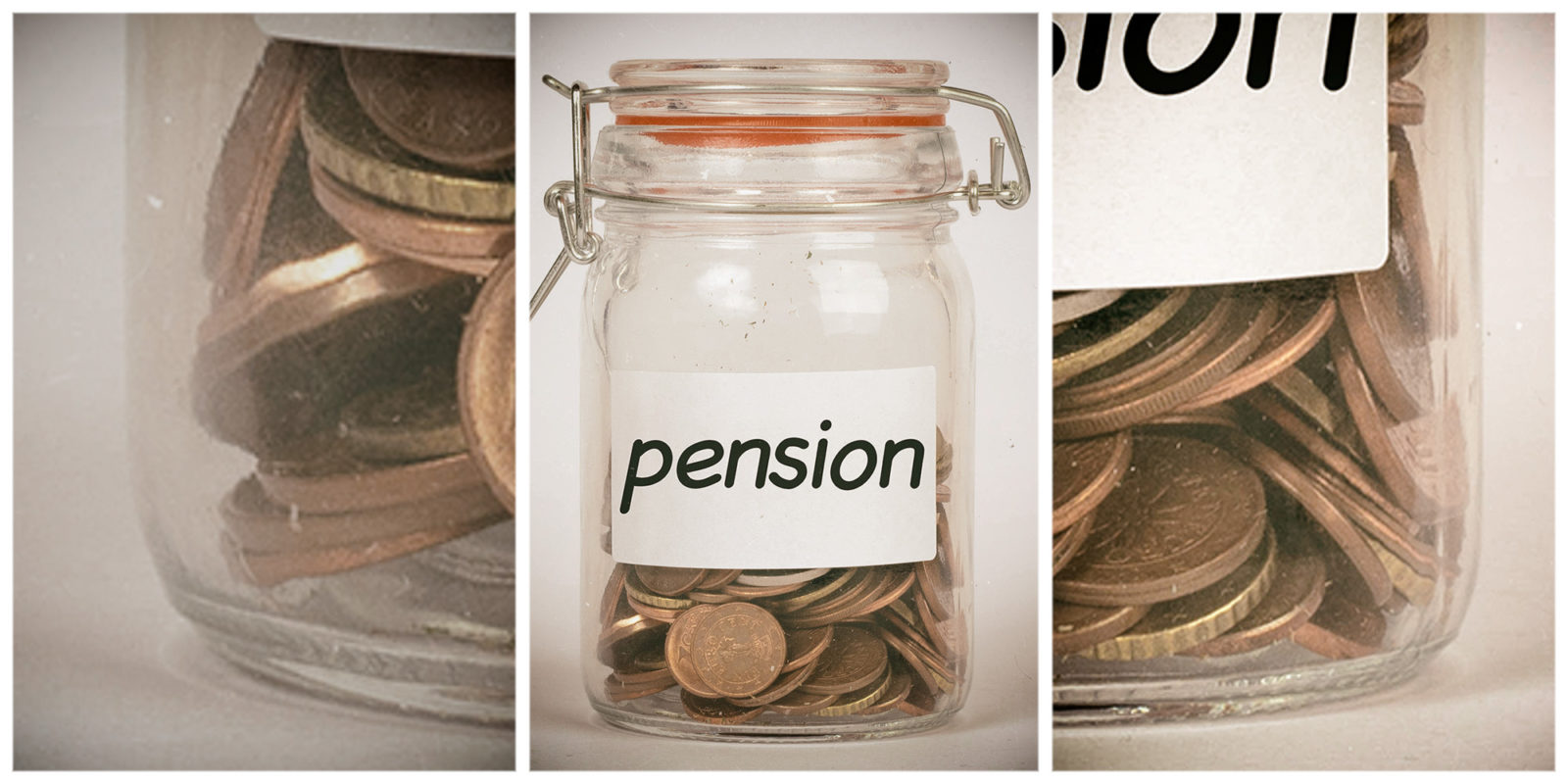 Recent research by Alexander Forbes, based on the retirement funds it administers, show that many pensioners were already in serious trouble before Covid-19 – the virus and the resulting investment market downturn just makes it a lot worse. (Photo: Flickr/Marco Verch)

Alexander Forbes recently released the first major research on the financial survival of pensioners of retirement schemes in SA – and it does not make happy reading for women. This research was done before the Covid-19 outbreak and Moody’s downgraded South Africa. The situation now is likely to be far worse.

Women in retirement are far worse off financially than men. The reasons include insufficient contribution rates to retirement funds, breaks in careers to raise a family, the glass ceiling and, in retirement, the fact that they live longer than men.

Incidentally, the World Economic Forum’s 2018 Global Gender Gap Report has South Africa in 19th place out of 149 countries. Things are getting better for women, but they are still far from acceptable.

This is backed by research undertaken by Alexander Forbes on its own retirement book, the largest in South Africa.

John Anderson, an actuary and Alexander Forbes’ head of strategic development, says the proportion of women in higher-earning positions has increased over the last decade.

He says this is likely to be a result of changes in the type of work given the advancement of technology, cost-of-living changes generally making it necessary for as many family members as possible to work and changes in the environment to encourage and embrace diversity and equality in the workplace.

“We are also seeing many more women being appointed to boards of companies as well as being appointed as CEOs. The portion of women in the R960,000-plus salary band is now seven times higher than in 2010.”

More and more retirees and fund members are now female.

Women now dominate membership in the personal services, professional and business services and in the retail, wholesale and hospitality sectors. Their lowest membership of women is in the mining and construction sectors, which are still dominated and likely to remain dominated by male members.

Anderson says that the research into retirees’ finances shows that the amount of money with which women retire has grown significantly from 1998 to 2018.

Women are ahead in the R600,000 to R1,500,000 retirement capital group at retirement. In the R20-million-plus group, where they had no representation before, they now hold 25% of the assets.

Apart from the one group, in all the other retirement savings sectors men are ahead. The lowest sector for women is the R10-million to R20-million group, where they hold only 21% of the capital.

Women members, in the build-up to retirement, are still disadvantaged in other ways. For example, by having babies and/or raising a family, getting divorced and looking after children, resulting in breaks in their careers or the ability to work full-time.

And then comes retirement, where they live longer on average than men. At age 60 the expected average age of death for women is 84 and for men it is 79.

The consequence of this is shown immediately in traditional guaranteed annuities where women receive less than men. In 2019, the average return (pension) paid to a woman investing R1-million at retirement at age 65 would have been R8,750 a month, against a male who would have received R8,950.

Anderson says that the replacement ratio, which is the expected pension as a proportion of final salary, for retirees in 2019 was 25.4% for females and 27.8% for males.

The replacement ratio breakdown of retirees for 2019 was as follows:

Anderson says that compounding the lower replacement ratio is the fact that the average drawdowns by women from investment-linked living annuities (illas) is higher than that for men.

This is far too low for most people to retire on. You should have at least a replacement ratio of at 60%, but probably closer to 100%.

Anderson says that this is concerning as women need more retirement capital than men. It again shows the problems for women in the build-up in retirement savings.

Based on research comparing men with women, in an investment-linked living annuity the average drawdowns where the retiree takes the risk of capital lasting till they die, is again the wrong way around:

Anderson says that for females looking for options to ensure their basic income needs against longevity, these higher drawdown rates will boil through to an earlier “point of ruin” where your income drawdown goes up rapidly to the maximum drawdown of 17.5% and will then reduce in rand terms in both real and before-inflation returns.

Any initial drawdown, at age 65, above 4% is likely to result in a “point of ruin” in the years ahead.

Anderson says another factor which women face is that because men, who die earlier on average, often die of diseases that are expensive to treat, this can wipe out any other assets, leaving the window to suffer the consequences.

Anderson says there are some rules women should follow to improve their income in retirement. These include:

Over the next weeks a series of reports written by Bruce Cameron, the semi-retired founding editor of Personal Finance of Independent Newspapers, will cover research undertaken by Alexander Forbes on retirement income in South Africa. Cameron is co-author of the best-selling book The Ultimate Guide to Retirement in South Africa.