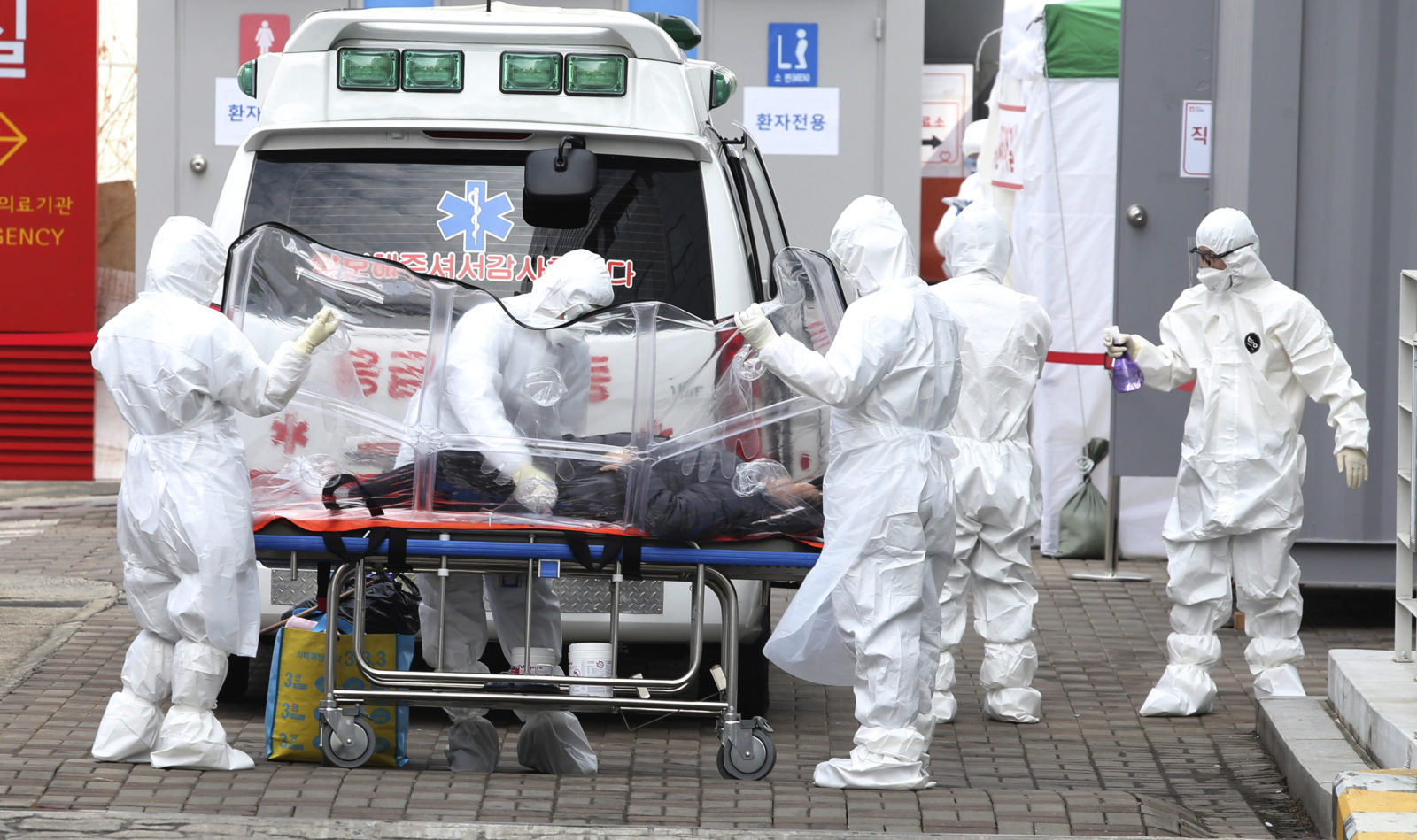 SEOUL/HELSINKI, April 1 (Reuters) - South Korea has received requests from 121 countries for help with coronavirus testing, a foreign ministry official said on Wednesday, as authorities around the world come under intense pressure to curb the spread of the disease.

South Korea’s massive testing campaign, backed by intensive contact tracing, has been credited with helping slow the spread of coronavirus in the country, which once had the second-largest outbreak after China.

“We’re getting so many requests from various countries as we have built experience from the early outbreak. The number, which is now 121 countries, is rising by the day,” the official said asking not be named citing diplomatic sensitivity.

South Korea has set up a task force to determine how it can offer assistance, either with exports of kits or other humanitarian aid, the ministry official said.

The official did not name the countries but South Korean test kit makers have contracts to supply U.S. states and countries including Italy.

South Korean biotech firms that supply the kits have expanded production capacity to meet the surge in demand. Shares in some of the leading companies have nearly tripled since the start of the year.

South Korea is also analysing coronavirus tests from Finnish healthcare provider Mehilainen, which is set to fly 18,000 samples to the country over the next two weeks, the company and a South Korean public health official said.

Mehilainen, whose clients include some of Finland’s largest companies, said it was cooperating with a South Korean laboratory and flying the samples on Finnair charter flights.

“Know-how in South Korea is high-grade and there is capacity for testing,” Mehilainen said in a statement.

The planes will return with protective gear for healthcare workers and testing materials, Mehilainen said.

Finland’s public healthcare has struggled to respond to the high demand for tests, restricting them to healthcare personnel and the most vulnerable or most severely ill patients. Large Finnish companies have offered to pay for testing for employees unable to access the public healthcare system.

The public health official at Korea Centers for Disease Control and Prevention said the government had advised the 118 state-authorised labs available for testing to “help Finland to the extent that would not affect Korean operations”. (Reporting by Hyunjoo Jin in Seoul and Anne Kauranen in Helsinki; Additional reporting by Hyonhee Shin in Seoul; Writing by Jack Kim; Editing by David Clarke)