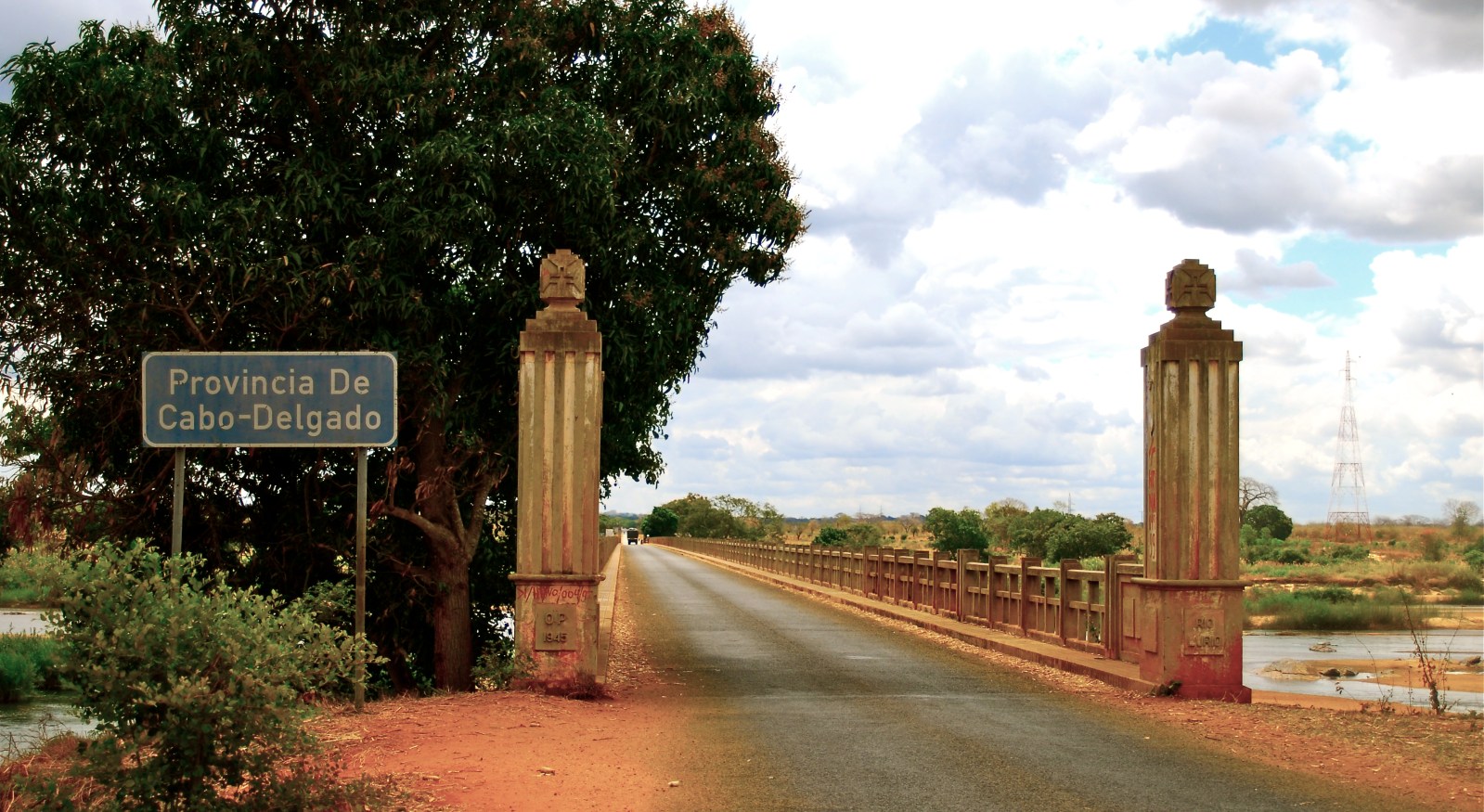 Armed groups in northern Mozambique have embarked on a new strategy to win over the local population.

Cabo Delgado province in Northern Mozambique has seen a dramatic spike in attacks in recent days, including a spectacular “hearts and minds” operation by insurgents in the strategic coastal town of Mocímboa da Praia.

The town is close to Mozambique’s natural gas production installations. Several companies are reportedly now for the first time planning to evacuate some employees who hadn’t already left due to fears of the COVID-19 pandemic.

The ISIS-inspired Ahlu-Sunnah Wal Jama’at (al-Sunnah) attackers were met with little resistance, as there were only a handful of soldiers, some of them apparently asleep, at the time of the invasion.

The armed men burnt government property including buildings and military assets, banks and cars, but didn’t seem to go on a large-scale killing spree, as they’ve done since the insurgency began over two years ago. (The insurgents claimed to have killed several members of the security forces, but local authorities haven’t released any official figures of casualties.) Instead, the attackers distributed food and then left the village, with some local inhabitants cheering them on.

Mozambique expert Joseph Hanlon, Visiting Senior Fellow at the London School of Economics, says the insurgents seemingly have a new strategy – to win over the local population while simultaneously clearing out the remote areas surrounding the towns and villages through their attacks.

For decades the local inhabitants have had very little government support. The recent failed resettlement of people to make way for the exploitation of mineral resources including natural gas and rubies, has exacerbated discontent with the state.

Thousands of people have lost their livelihoods in farming and fishing. As a result some view the state, not the insurgents, as the enemy. Corruption is also rife and people resent the government for not redistributing what they see as their share of the region’s mineral and resource wealth, Hanlon told ISS Today.

Institute for Security Studies research on the massive gas finds in Mozambique predicted in 2017 that little of the resource wealth would trickle down to the local population. Now Al-Sunnah seems to be exploiting these conditions by presenting itself as a better alternative and a group that cares for people’s well-being.

Late last year Cabo Delgado’s local populations also reportedly started chasing soldiers and government officials, accusing them of not providing basic services to the community. Any such development could only strengthen the group’s ambition and resilience.

Recent attacks could also indicate a long-term strategy by the extremists to take control of local communities and prepare for a sustained guerrilla campaign along the lines of the Mozambican National Resistance (Renamo). The rebel group became an opposition party but has still not been completely disarmed, almost 30 years after the end of the Mozambican civil war.

This strategy became clear in a recent video message in which the extremists stated the aim of their insurgency – to replace the Mozambican government with Sharia. “We are calling on [those who see the message] to come here and fight under this [ISIS] flag … we do not want the Frelimo [Mozambique Liberation Front] flag,” declared a masked man in military fatigue, referring to Mozambique’s dominant political party.

Amnesty International researcher David Matsinhe agrees that the insurgents are clearly adopting a more sophisticated approach. Armed men are posting pictures and videos of themselves and reassuring locals that they are targeting government installations and barracks rather than civilians.

Further complicating the situation is the increase in organised crime. Various levels of government have been infiltrated to the extent that it has become a key source of political power and revenue for financing political campaigns and elections. Widespread trafficking in heroin and other illicit commodities including natural resources could be used to finance the insurgency.

The recent attacks reflect a growing trend in violence in Mozambique. According to the Armed Conflict Location & Event Data Project (ACLED) over 900 people have been killed since the insurgency began in late 2017. More than 80 attacks with over 100 deaths (ACLED data as of 21 March) have been recorded in 2020 so far.

In its response to these developments, Mozambique seems to be using the African playbook of how to respond to terrorism and violent extremism. First deny that it exists, and second, when this is no longer possible, invoke sovereignty and claim it is an internal matter that’s out of bounds for foreign interference.

Third, try to overwhelm the terrorists with military force. And fourth – where Mozambique seems to be – with the realisation that your country alone cannot defeat terrorism, especially one with a transnational character and cross-border activities, you rush to the African Union (AU) and ask for help.

Recently the AU and the Southern African Development Community (SADC) have been solicited by Mozambique and are contemplating how to help. SADC’s regional counter-terrorism strategy was drawn up as far back as 2015 but this hasn’t been publicly evoked in dealing with Mozambique’s current situation.

Cooperation with countries such as Russia, France and Pakistan has helped procure some foreign military equipment but this hasn’t been enough. Russian mercenaries brought in last year have proved ineffective. The government is also cautious of the backlash the presence of foreign troops could bring.

President Filipe Nyusi’s government has been considering non-military solutions such as negotiating with the terror groups and announcing a new development agency for the north of the country. These options are worth pursuing, but may be too late to counter the growing threat.

For Mozambique to get out of this quagmire, a national strategy for countering terrorism, radicalisation, violent extremism and transnational organised crime is needed.

Such a strategy should be based on a holistic approach that combines intelligence-led military tactics and surgical strikes (in order to spare the civilian population) with effective investigations and prosecutions. Along with security and justice interventions, combating extremism also requires inclusive approaches to improving governance, democracy, development and education. DM