Hackers linked to Iran target WHO staff emails during coronavirus-sources 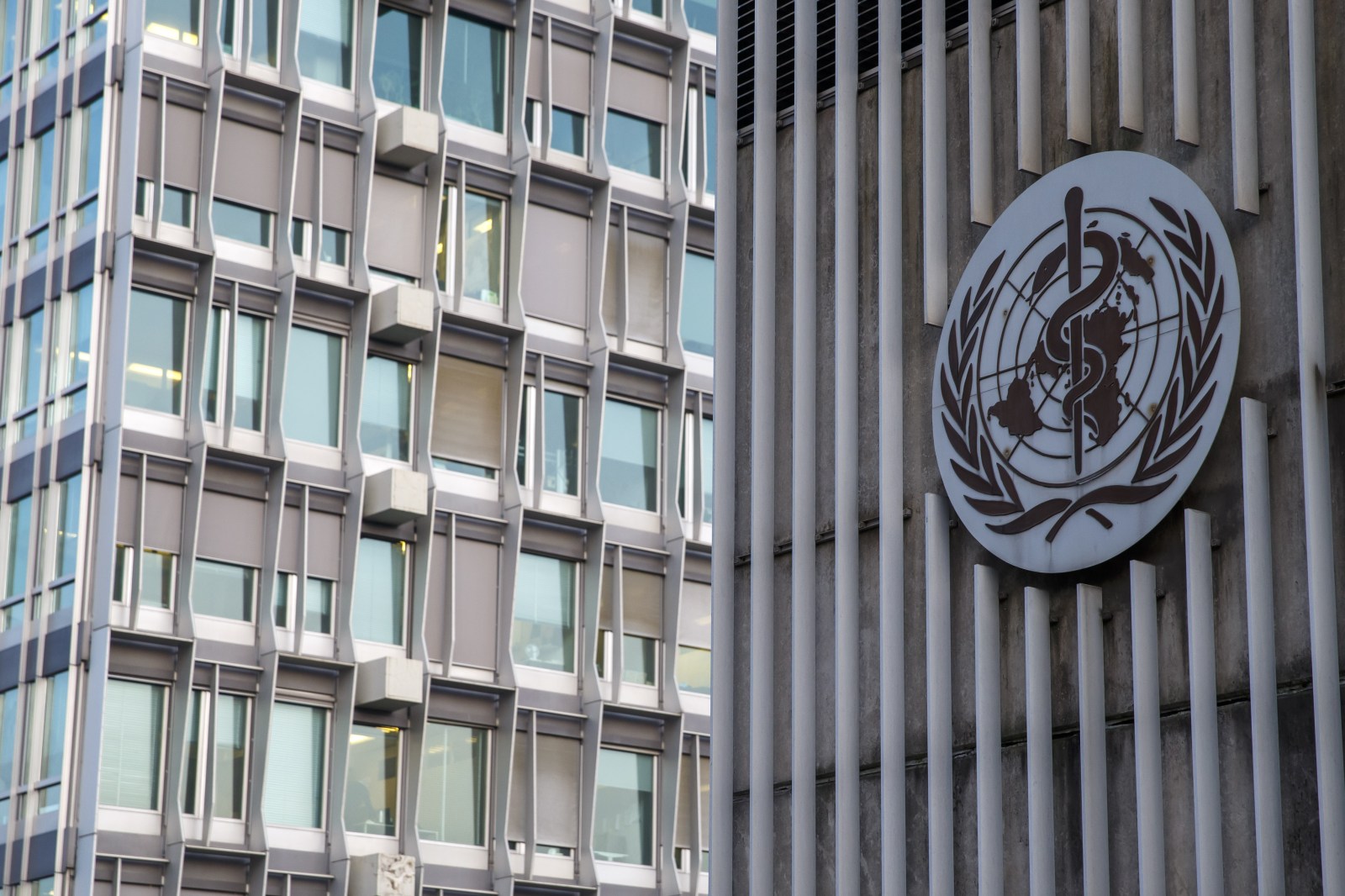 epa08151590 The logo and building of the World Health Organization (WHO) headquarters are pictured, in Geneva, Switzerland, 22 January 2020. The experts are meeting during the WHO's 1st Emergency Committee meeting on the novel coronavirus (2019-nCoV) for to determine whether to declare a 'public health emergency of international concern'. EPA-EFE/SALVATORE DI NOLFI

SAN FRANCISCO/WASHINGTON/LONDON April 2 (Reuters) - Hackers working in the interests of the Iranian government have attempted to break into the personal email accounts of staff at the World Health Organization during the coronavirus outbreak, four people with knowledge of the matter told Reuters.

It is not clear if any accounts were compromised, but the attacks show how the WHO and other organizations at the center of a global effort to contain the coronavirus have come under a sustained digital bombardment by hackers seeking information about the outbreak.

Reuters reported in March that hacking attempts against the United Nations health agency and its partners had more than doubled since the beginning of the coronavirus crisis, which has now killed more than 40,000 worldwide.

The latest effort has been ongoing since March 2 and attempted to steal passwords from WHO staff by sending malicious messages designed to mimic Google web services to their personal email accounts, a common hacking technique known as “phishing,” according to four people briefed on the attacks. Reuters confirmed their findings by reviewing a string of malicious websites and other forensic data.

“We’ve seen some targeting by what looks like Iranian government-backed attackers targeting international health organizations generally via phishing,” said one of the sources, who works for a large technology company that monitors internet traffic for malicious cyber activity.

WHO spokesman Tarik Jasarevic confirmed that personal email accounts of WHO staff were being targeted by phishing attacks, but said the WHO did not know who was responsible. “To the best of our knowledge, none of these hacking attempts were successful,” he said.

Iran’s government denied any involvement. “These are all sheer lies to put more pressure on Iran,” said a spokesman at Iran’s information technology ministry. “Iran has been a victim of hacking.”

The intrusion attempts are distinct from others reported by Reuters last week, which sources said were thought to be the work of an advanced group of hackers known as DarkHotel that has previously been active in East Asia – an area that has been particularly affected by the coronavirus.

The motives of the hackers was not clear, but targeting officials at their personal accounts is a longstanding intelligence-gathering technique.

Other details in this phishing attempt point to links with Tehran. For example, Reuters found that the same malicious websites used in the WHO break-in attempts were deployed around the same time to target American academics with ties to Iran.

The related activity – which saw the hackers impersonate a well-known researcher – parallels cases Reuters previously documented where alleged Iranian hackers masqueraded as media figures from organizations such as CNN or The New York Times to trick their targets.

Iran has suffered enormous loss of life from the coronavirus, and infections have reached the inner circle of the country’s leadership.

A person close to U.S intelligence said he was aware of the Iranian campaign and that such attacks are standard fare during times of international crisis.

While large prizes for intelligence agencies would include coronavirus response plans for various countries or word of effective treatments, more benign data, such as WHO estimates for infection rates, would also be valuable, the person said. (Reporting by Joseph Menn, Christopher Bing, Jack Stubbs and Raphael Satter. Additional reporting by Stephanie Ulmer-Nebehay in GENEVA and Parisa Hafezi in ANKARA; editing by Chris Sanders and Edward Tobin)