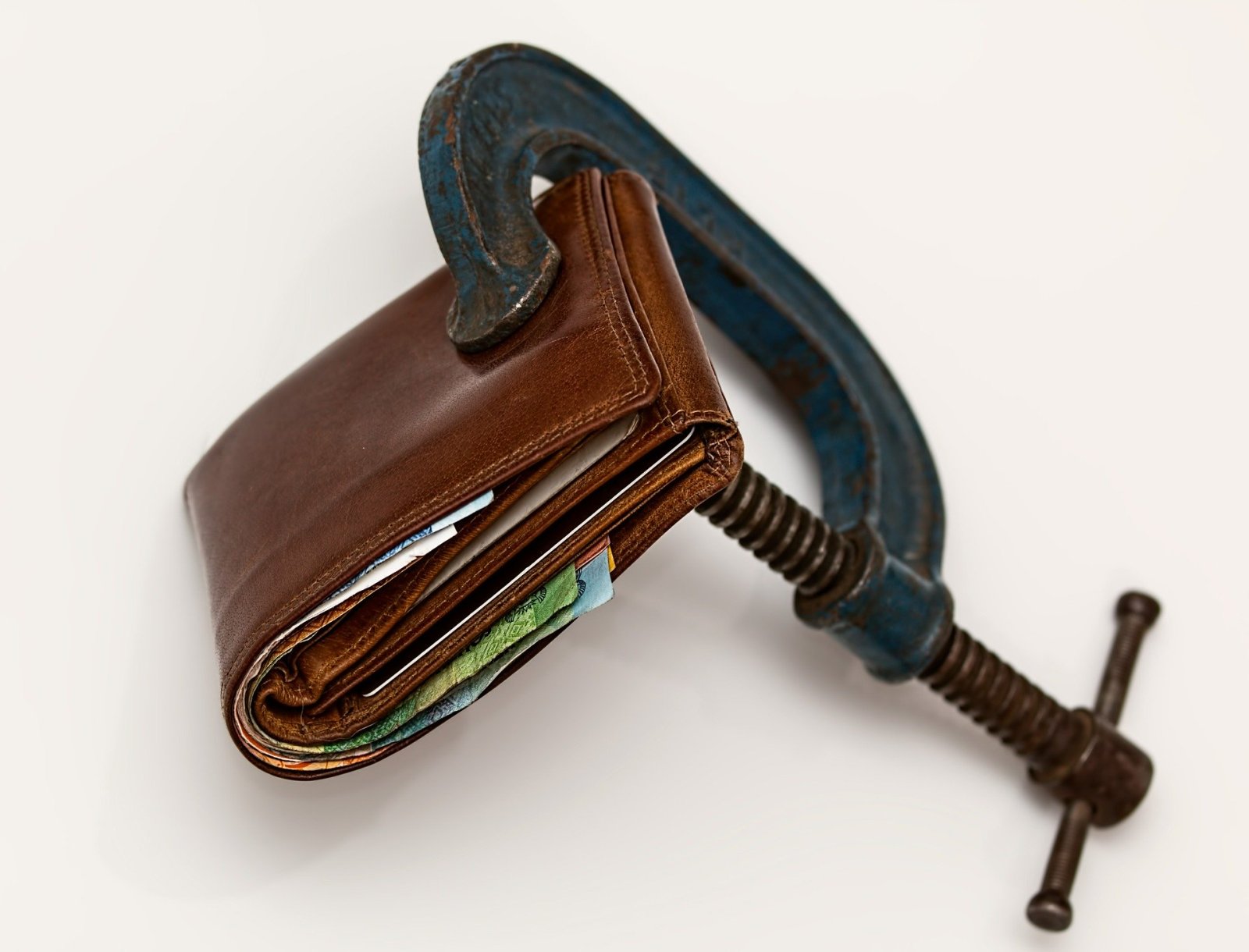 Image by Steve Buissinne from Pixabay

Only by keeping the values of Ubuntu, equality, love and care at the front and centre of our response to Covid-19 will we be able to get through this epidemic as a global community. This applies in particular to support to people in SMEs and the informal sector who are foreign migrants.

The South African government’s Debt Relief Finance Scheme is a lifeline for small businesses struggling to survive the lockdown. The scheme, launched by the Department of Small Business Development, is designed to support small and medium enterprises “which are negatively affected, directly or indirectly, due to the coronavirus pandemic to mitigate against job losses and the expected harsh economic impact”.

But many SMEs are left to face the crisis alone, even though they legally own businesses, provide vital local services, and employ people. This is because, in order to benefit from the relief scheme, a business must be 100% South African owned and 70% of its employees must be South African citizens.

In the midst of an unprecedented crisis, it remains crucial for the government to heed its constitutional obligations.

Discrimination against non-citizens was declared unfair by the Constitutional Court over 20 years ago in Larbi-Odam, when it struck down a scheme requiring teachers to be citizens as a condition of permanent employment. Distinctions on the ground of citizenship, like those on the ground of race and gender, were recognised as capable of impairing the “fundamental human dignity of persons as human beings”.

Nor, for this purpose, was there a distinction between non-citizens who were permanent residents and those who were temporary.  In 2004, in Khosa v Minister of Social Development, the court emphasised again that in the light of the inherent “equal dignity” of all, nobody should be unfairly discriminated against on the grounds of their citizenship.

The government might argue that, given that resources are limited, they should be reserved for South African citizens. But a similar argument, namely that it was legitimate to discriminate against non-citizens to reduce unemployment among South African teachers, was rejected by the Constitutional Court in Larbi-Odam.  Although reducing unemployment for citizens might sometimes be legitimate, it could not compromise the primary aim.

If the purpose of the Debt Relief Finance Scheme is to provide support to businesses negatively affected by Covid-19, in particular to mitigate job loss, the exclusionary criteria are arbitrary.  In its current form, the relief scheme is likely to have a devastating impact on workers employed by businesses that do not meet the 100% South African ownership threshold or do not employ a minimum of 70% South African citizens The South African government’s Debt Relief Finance Scheme is a lifeline for both citizens and non-citizen workers. In a country which already has a high-level of unemployment, this will have a devastating impact on the lives of many workers. Of course, the worst affected will be the black poor.

All SMEs, regardless of the patterns of ownership or employment, contribute to the economy, through providing employment, services and taxes. If the government is genuinely concerned to tie the relief to measures designed to secure jobs and keep the small and medium business running, there are clearly other, non-discriminatory means to do so.

The Khosa case is particularly pertinent here. In that  case, the court was considering the constitutionality of the exclusion of permanent residents from accessing social welfare. Finding the exclusion unconstitutional, the court reasoned that, in light of the contribution that non-citizens make to the welfare system through the payment of taxes, their exclusion from receiving social benefits creates the impression that they are inferior to citizens and less worthy of social assistance.

The same can be said about the government’s Covid-19 relief package. The determining factor of whether a policy amounts to unfair discrimination is its impact on the person or group discriminated against. The impact is in turn determined by an assessment of several factors including “whether they have suffered in the past from patterns of disadvantage” and “whether it has led to an impairment of their fundamental human dignity or constitutes an impairment of a comparably serious nature”.

Against the context of xenophobic violence and the vulnerable social, economic and political status of many non-citizens, especially those from various African countries, there is no doubt that this policy will entrench patterns of disadvantage based on citizenship. The relief scheme marks non-citizens with a “badge of inferiority” and violates their right to equality and dignity.

Support for the informal sector

In another unfairly discriminatory measure, the Minister of Small Business and Development, Khumbudzo Ntshavheni, announced that support to workers in the informal sector will be restricted to support South African citizens. Speaking in the context of spaza shops which are allowed to remain open, her ministry has  restricted this to spaza shops “owned by South Africans, managed and run by South Africans”. The police have already begun to shut immigrant-owned spaza shops.

The South African Government should heed the notice by UN Special Rapporteur on Racism, Professor Tendayi Achiume, who warns that

Overall, the relief package is a blatant form of unfair discrimination. It also goes against our commitment to the value of Ubuntu. In its simplest form, Ubuntu is a commitment to community and the idea that one’s life is as valuable as another’s life.

The relief package says the opposite. It depicts the non-citizen as an “other”, deliberately excluded from our community and from our common bonds of care and mutual support. In Portugal, the government has responded by treating migrants as residents during the Covid-19 crisis. It is this response that we should follow,  a response underlined by a commitment to solidarity and an ethic of love and care. Only by keeping these values front and centre of our response, will we be able to get through this epidemic as a global community. DM

Professor Sandra Fredman is Professor of Law at Oxford University, and Director of the Oxford Human Rights Hub. She has published widely in human rights, equality and labour law.

Nomfundo Ramalekana is a PhD (Law) candidate at the University of Oxford. Her research interests are in equality and human rights law. Nomfundo is an editor for the Oxford Human Rights Hub Blog