Five in isolation after Alexandra registers first case of Covid-19 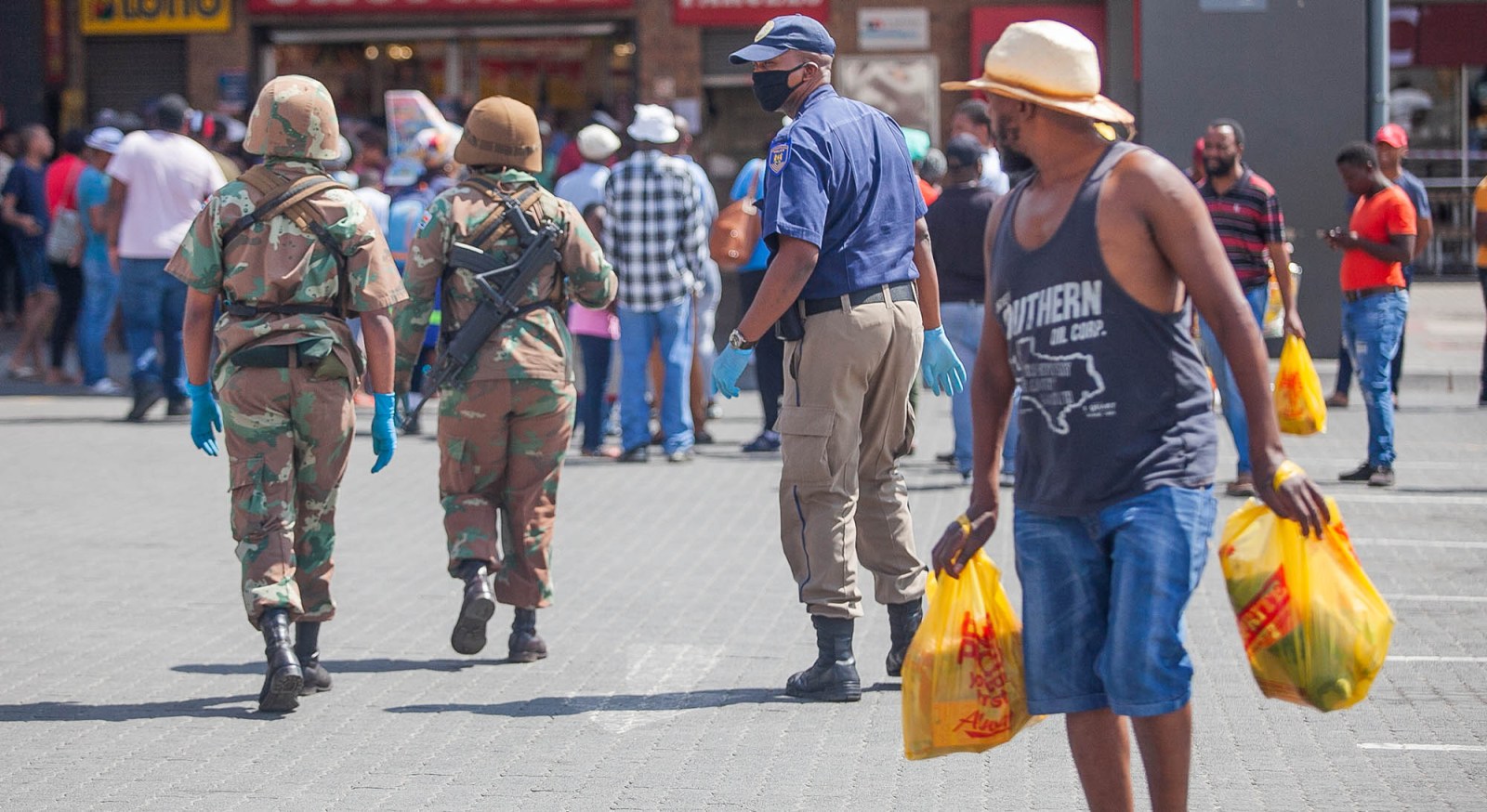 An overview of Alexandra township on Day One of National Lockdown (Photo: Gallo Images / Sharon Seretlo)

Five people who were in contact with a man from Alexandra, who had tested positive for Covid-19, have been placed in isolation by the Gauteng Department of Health.

Close contacts of a resident from Alexandra in Johannesburg – who fled to Limpopo after he was tested for Covid-19 – have been placed in precautionary isolation by the Gauteng Department of Health.

Spokesperson for the Gauteng Department of Health, Kwarra Kekana, said the resident, who is considered to be patient zero for Alexandra fled to Limpopo after he was tested for the virus.

While he was in Limpopo, he received the news that he had tested positive. Kekana said they are struggling to obtain information on the case as the patient was not being helpful. He was arrested in Limpopo and placed in a hospital. “He is uncooperative with regards to information, but the reports we get is that he possibly contracted the virus from his employer,” she said.

“We tested five of his close contacts. They are all from Alexandra, but not necessarily living with him,” she said, adding that depending on their results, more people will be tested. She said all five will be kept in quarantine, pending their results.

On Wednesday, 1 April, the Gauteng government announced that it will dispatch 4,000 community health workers to conduct Covid-19 tests across the province. The announcement came a day after testing had started in Stjwetla in Alexandra, where the first person who tested positive for the virus was living.

Gauteng has been the hardest hit by the outbreak. According to the latest available figures, there are currently 1,353 cases nationwide with an increase of 46 cases between Monday and Tuesday.

The provincial breakdown, according to the latest statement by Health Minister Zweli Mkhize is 634 in Gauteng, 325 in the Western Cape, 179 in KwaZulu-Natal, 74 in the Free State, 8 in North-West, 12 in Mpumalanga and the Eastern Cape, 14 in Limpopo and 6 in the Northern Cape. Ninety cases have not been allocated.

On 30 March 2020, President Cyril Ramaphosa announced the next phase of the government’s fight against the Covid-19 pandemic. 10,000 field workers will be deployed to go door-to-door and screen people for symptoms of Covid-19.