Coronavirus: The answers lie in the numbers 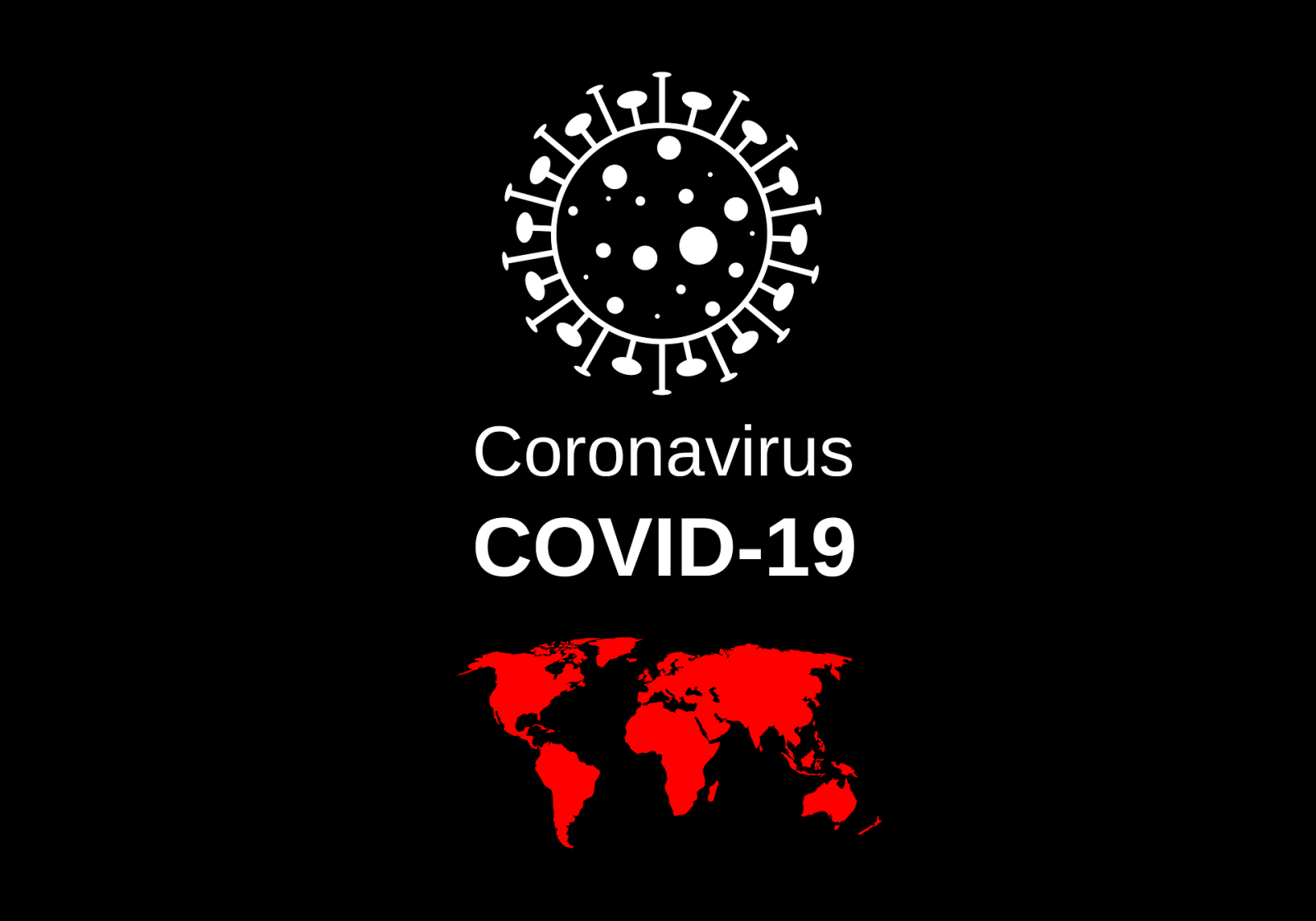 Image by Alexey Hulsov from Pixabay

For governments to plan appropriately, they have to answer some of the following questions: how much of the population will be affected? How many will require hospitalisation? When will the country hit the peak infection level? Is the current lockdown effective?

The Black Death is the plague that infected people in Europe and Asia in the mid-1300s. It killed more than 20 million European people in five years, which was more than a third of Europe’s population then. It is estimated that between 75 and 200 million people died in Eurasia. It took Europe 200 years to recover its population size.

Many, including the king of France, blamed the heavens, but that was irrelevant because the bacteria was transmitted through rats and fleas. Some, in cities such as Barcelona, Strasbourg and in Flanders, accused and massacred the Jewish people “for poisoning the wells”, but it turned out that the relatively low mortality in that community was due to the Jewish religion’s promotion of cleanliness. The culture of cleanliness was not widespread in Europe at the time. The absence of science in any society is dangerous, and it can lead to superstition and murder. The Spanish influenza of 1918 infected 500 million people in the world and killed between 50 and 100 million. These are scary numbers.

Today we have another pandemic – the coronavirus (Covid-19). The novel coronavirus first manifested in the city of Wuhan in China in December 2019. The disease has subsequently spread around the world, leading to the World Health Organisation (WHO) declaring it a pandemic on 11 March. In South Africa, by Sunday 29 March, it was reported that the coronavirus had infected 1,280 and killed two people. The growth trajectory of this virus is less than exponential, which means it is significantly slower than the regular ‘flu. What is emerging is that modern pandemics are killing fewer people than previous ones. However, it is still too early to tell” how this pandemic will evolve and what havoc it will heave in society.

States around the world have embarked on numerous strict measures to lock down their countries to “flatten” the curve of Covid-19 cases. Governments around are now scrambling to ready their healthcare for surges in systems capacity as the pandemic reaches its peak. However, for governments to plan appropriately, they have to answer some of the following questions: how much of the population will be affected? How many will require hospitalisation? When will the country hit the peak infection level? Is the current lockdown effective?

Answers to these questions lie in projections of each country’s infection trajectory. There are various techniques that epidemiologists, actuaries and data scientists use to generate such predictions. One well established epidemiological model for the projection of infectious diseases is the Susceptible-Infectious-Recovered (SIR) model. The SIR models the transition of individuals between three stages of a condition: 1) being susceptible to the condition, 2) having the condition and being infectious to others 3), and having recovered and built immunity for the disease. In its simplest form, it uses two variables, and these are the basic reproductive number and the infectious period. The infectious number is the number of individuals that a person on average may infect, whereas the infectious period is the time frame in which an individual is contagious.

The SIR model utilises a branch of mathematics called differential equations to simulate transitions of individuals between various stages of a disease over time. Differential equations is a type of mathematics that falls under the field called Calculus. Sir Isaac Newton and Gottfried Leibnitz independently invented calculus. Ironically the seeds for the invention of Calculus were germinated when Newton left Cambridge University in 1665 to escape the plague (not too dissimilar to the coronavirus) that was affecting the town.

Specifically, the differential equations in the SIR model govern the rate at which susceptible individuals become infected, how the infected transmit the virus to the susceptibles and finally the rate at which the infected recover. The SIR model is a very influential method, in epidemiology, and in the last two months alone there have been over 20 articles (without peer review) published by researchers in online repositories using the SIR to forecast Covid-19 related infection trajectories.

Many projections reported in the media are actually based on outputs of SIR modelling reports such as the now popular Oxford Study suggesting that 60% of the UK population will be or have been infected by Covid-19.

We have similarly calibrated the SIR model on the current South African data with similar findings to the Oxford study, assuming no state intervention. Considering recent state interventions, our SIR model infection estimates could be lower than 20% at its peak.

As models are mere simplified abstractions of reality, the SIR model does have its pitfalls. First, the SIR model assumes random mixing of individuals – this fundamentally starts to deviate from reality as more and more countries adopt lockdown and gathering restrictions. One aspect that is proving difficult to model is how the socioeconomic differentials will impact the already nonlinear epidemiological models. Furthermore, how does one tune the model, especially to account for townships where community sharing facilities is widespread? The model also requires the distinction between infected individuals and “confirmed infected cases”.

Thus a percentage of infections like the currently popular 60% includes a large number of latent cases who will not even know that they have been infected by the disease and will exhibit either no or mild symptoms. This distinction becomes critical in healthcare resource planning as the infected population estimates, which includes the latent cases, tend to overestimate the expected healthcare utilisation. In Wuhan, it was found that the actual confirmed cases were only 0.5% of the prediction of the SIR model. Evidence such as this from Wuhan assists greatly in contextualising results that might seem alarming such as the popular 60% estimate. In reality, only around 2% will translate to the utilisation of healthcare facilities – at least based on what we have seen from SIR models around the world.

While there are numerous estimates for the Covid-19 infection trajectory, it is crucial to discern the foundational assumptions of the models used clearly. Importantly, caution must be exercised given the limited data available to establish clear trends of the pandemic and the many dynamics at play from state interventions. Now that President Cyril Ramaphosa has declared a national lockdown, to defeat the coronavirus let us stay in our homes during this time and follow basic hygiene as recommended by the Ministry of Health. DM

Marwala is a professor and the Vice-Chancellor of the University of Johannesburg. He deputises President Cyril Ramaphosa on the South African Presidential Commission on the Fourth Industrial Revolution.