Cometh the hour, cometh the man: Cyril Ramaphosa rises to the occasion 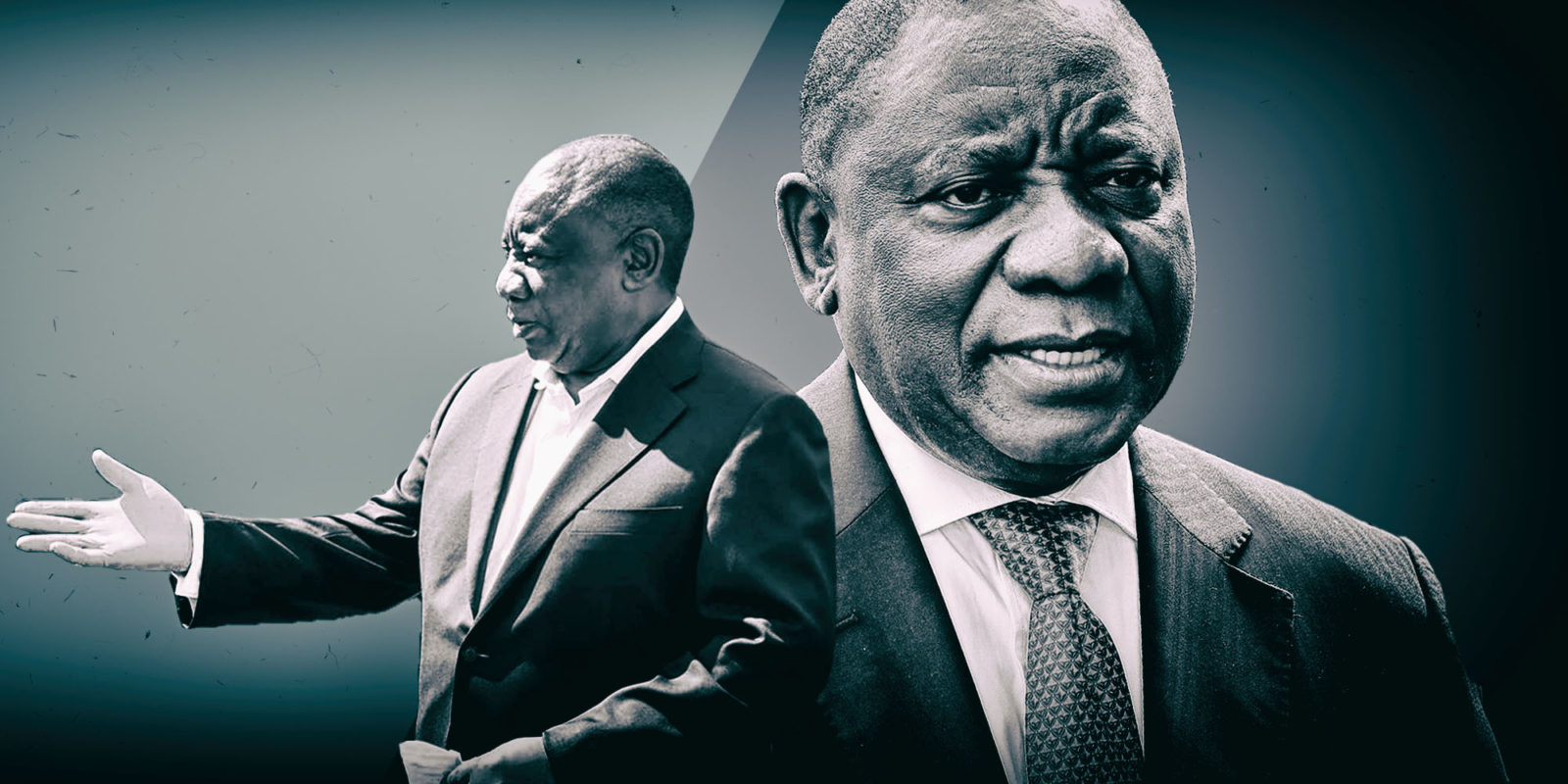 President Cyril Ramaphosa did what most leaders around the world have failed to do in trying to stem the spread of Covid-19: He moved with speed, agility and calmness. His decisive actions could, quite literally, be the difference between life and death.

A few years ago, Richard Branson, the founder of Virgin Group, said the test of a company’s leadership, and of a CEO in particular, usually comes during a crisis.

“Whether the upheaval is due to financial difficulties, a scandal or an accident, the chief executive and his/her senior staff have to lead the company through the crisis and try to assess and mitigate the potential for long-term damage,” he said.

Uncertain times can severely test and reveal the quality of an organisation’s leadership and the Covid-19 crisis is giving leaders everywhere a test of unimaginable proportions. In turbulent times, the difference between surviving or failing in competitive markets often comes down to the effectiveness of the leadership team. And a critical aspect of this is in how quickly, decisively and responsibly they act.

President Cyril Ramaphosa, who many critics have painted as one who too frequently seeks consensus when making decisions, did what most leaders around the world have failed to do in trying to stem the spread of the pandemic: he moved with speed, agility and calmness. His decisive actions could, quite literally, be the difference between life and death.

In announcing a 21-day national lockdown even before a single death due to the virus had been recorded in SA, Ramaphosa has won significant praise from around the world. He admitted that while the costs to the economy would be devastating, the drastic measures were necessary to prevent a human catastrophe of enormous proportions.

“Without decisive action, the number of people infected will rapidly increase from a few hundred to tens of thousands, and within a few weeks to hundreds of thousands,” Ramaphosa said.

In his framing of the decision, Ramaphosa made it clear that the right to life supersedes economic growth – a worldview that informs a clear systemic response.

“While this measure will have considerable impact on peoples’ livelihoods… and our economy, the human cost of delaying this action would be far, far greater.”

We are now officially living in a chaotic and interconnected world where sense-making strategies (the process by which people give meaning to their collective experiences) such as exhibited by Ramaphosa in his speech, will be crucial in deciding whether we survive or not, how resilient we will be through the crisis, and how to thrive post-crisis.

Researchers Tony O’Driscoll and Jared Bleak have identified seven “sense-abilities” that leaders need to cultivate in order to make sense of unfamiliar contexts and enhance their chances of responding creatively. Key among these is the ability to move forward even in the absence of complete information, something called “successive approximation”.

Our own recent research, which explored the lived experiences of 18 individuals who were regarded by their companies as managers and leaders, revealed that most leaders are not comfortable with acting on incomplete information and view uncertainty as a threat. But in sense-making, accuracy is considered as a nice-to-have but not critical.

Even if it were important, most executives are anyway not always accurate in their perceptions of their organisations and environments. Intelligent executives know that they do not need to have a totally accurate picture of an event in order to make an intuitive decision (a good mix of rationality and experience). Instead, good leaders rely on constantly checking results and changing course when required. They always anticipate the next move and possibilities, and are willing to fail fast, learn from mistakes and adapt in moving forward.

As one participant put it: “Every successful business strategy is dependent on making a good decision about the next move. Businesses that not only survive, but thrive, are the ones that anticipate and obsess about the next move”.

Other important sense-abilities include the ability to develop new sources of reliable knowledge and information and to cultivate relationships with stakeholders. Leaders in crisis need to be able to learn quickly from their mistakes – and those of others. In taking the drastic action to lock down the country, Ramaphosa has, true to form, consulted widely and wisely, and drawn on the expertise of others. He also explained that the government had taken heed of the response or lack thereof of other countries.

“It is clear from the development of the disease in other countries and from our own modelling that immediate, swift and extraordinary action is required if we are to prevent a human catastrophe of enormous proportions in our country,” Ramaphosa said in his televised address.

A broad, systemic self-awareness is also vital. Great leaders need to remain calm, and project calmness, within the chaos because they know their emotional state and remain fully present. And lastly, they need to be willing to take a risk – to stick their neck out if required.

Analysing past trends, we find that companies and nations that have calm, agile and decisive leaders generally survive and go on to thrive again. For any organisation or country to thrive, it is crucial for leaders to be agile and to react to changing conditions fast.

The decisiveness and agility Ramaphosa and his government have shown has given the country confidence and hope at a difficult time. His example now needs to be emulated by leaders across all sectors of society as we grapple with what is likely the most significant challenge of this generation.

If great leaders are made in a crisis, who is going to step up now?  DM

Professor Kurt April is the Allan Gray Chair and Professor in Leadership, Diversity & Inclusion at the UCT Graduate School of Business. This research is based on a paper: Leader Sensemaking in Times of Crisis published in the Effective Executive and co-authored with Gerald Chimenya, Ondangwa Private Hospital managing director in Namibia and UCT GSB MBA alumnus.