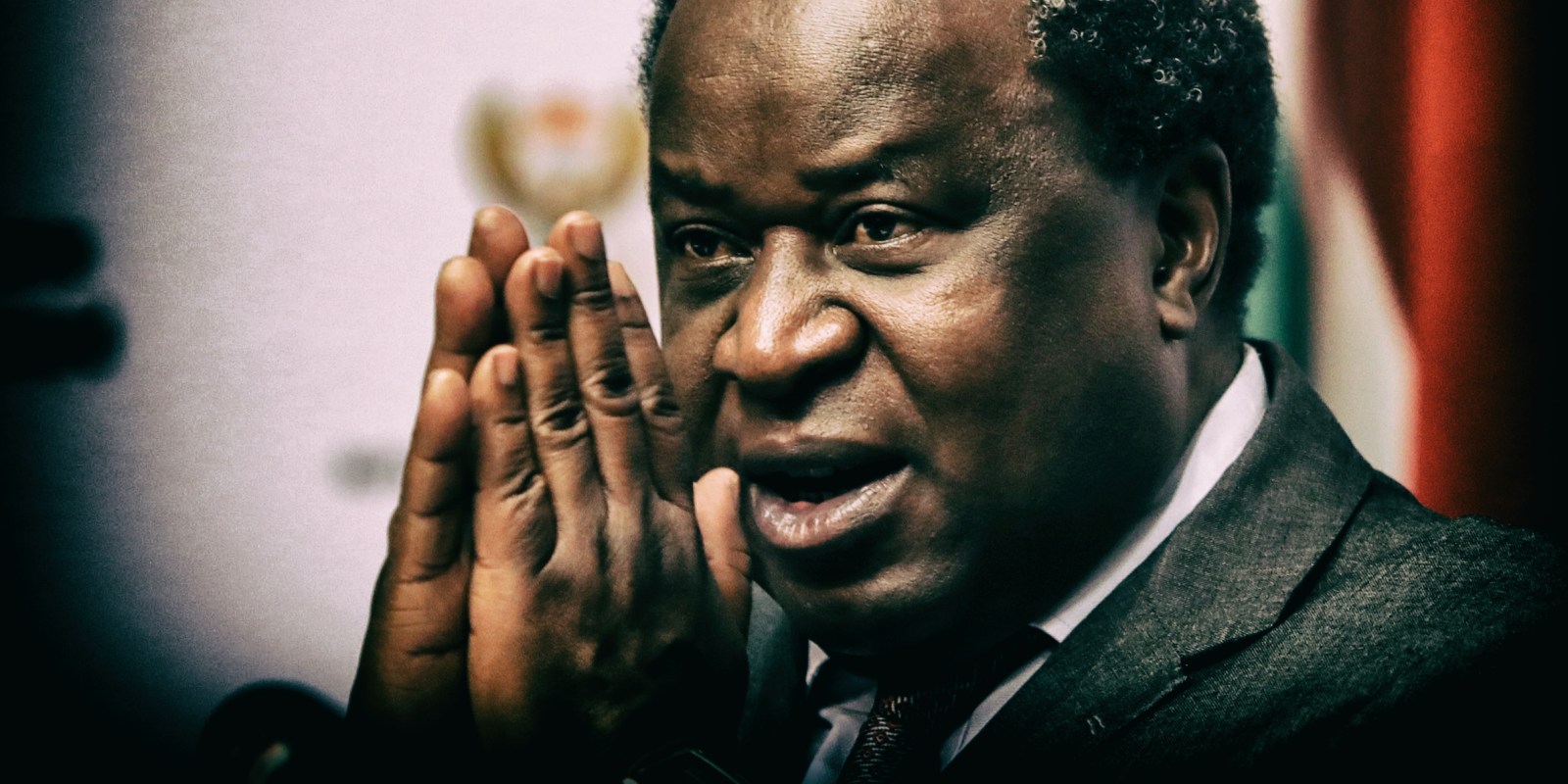 The SANDF and SAPS leadership should take action against members who assault and torture civilians during the Covid-19 lockdown.

There’s an entire generation of South Africans who grew to hate everything, and anything about the uniforms of the defence force, the police and all who wore them.

This was the effect of the manner in which through the decades especially after 1960, the 16 June 1976 uprising and the state of emergency of the 1980s – both soldiers and police were used as a force to terrorise civilians and violate their rights with impunity.

The apartheid state gave these men and women in uniform carte blanche to assault, and torture civilians at will. Children, men, women and the elderly were terrorised and dehumanised by these brutes who believed they were gods who had the powers to decide the fate of everyone under the SA sun.

Those who supported and benefited from the unjust apartheid laws encouraged this type of brutality, arguing that the only language those who were against the regime understood was brutal force.

While this unleashing of violence against civilians did force some into subjugation, it generally created a defiant citizenry that chose to fight back against the armed forces of darkness.

It also built up deep resentment in communities, where soldiers and police were equated to the devil in uniform. This anger and resentment, regrettably, bred a culture in which killing policemen became something to be celebrated in those communities that were brutalised by the security forces.

While, since 1994, there has been some form of shift in attitudes towards the police and soldiers, the reality is that in our violent society, the killing of the men in blue continues on a scale unmatched in many parts of the world.

Since President Cyril Ramaphosa announced the 21-day lockdown over the Covid-19 outbreak, we have seen a growing number of public assaults and torture of citizens by bands of soldiers and police.

In one disturbing image by AFP – a policeman appears to be firing rubber bullets at people standing in a queue at a shopping mall.

The images of soldiers slapping people in the streets, forcing others to roll on the ground or do physical exercises have drawn contrasting views.

Some feel the heavy-handedness is justified, arguing that errant citizens who for a number of different reasons violated the lockdown regulations deserved such violence from the uniformed brigade.

Someone even commented in one such video post on social media that a soldier assaulting a man who had been caught milling about in the street had been “economical with the assault”.

The conduct of the soldiers has also tempted others to question why such violence appeared to be reserved only for people in the townships – the very same communities that were brutalised, abused and dehumanised by the apartheid forces.

Why do the police and soldiers not extend the same treatment to the rich and middle-class, many of them white, in the suburbs where isolation is easier done than in the townships and shack settlements where families live in cramped spaces?

It is perhaps a telling sign that even after a quarter of a century after apartheid rule, black lives remain worthless even to those blacks who are now in power. It is a sign that in the minds of those with the might of the gun, violence remains an accepted means of dealing with black people.

Black bodies are simply items against which those in uniform can play out their sadism without fear because even their masters seem to hold the same belief.

In a country like SA, with such a hostile history between civilians, the armed forces and police, such acts should be condemned publicly by politicians at the highest level.

For people to learn to abide by the law, they must be dealt with in accordance with the law. But if law enforcement officers behave and treat civilians like thugs, such action is likely to encourage such behaviour from the ordinary man in the street.

A police Management Intervention Project was initiated during 2016 with the aim of, among other things, addressing the root causes of incidents leading to civil claims.

The project found that among the root causes that led to civil claims were unlawful arrests, unlawful detention, damage to property and state property, assault and shooting incidents.

It said this was due to a lack of compliance with rules and regulations, recruitment choices, poor training and poor command and control, as well as control and political condonation of police violence.

In the aftermath of the Marikana massacre, concern was raised about the militarisation of the police. Advice from various experts suggested SA, especially given its violent past, needed a new way of dealing with crowd control.

One of the suggestions included the retraining of police and their demilitarisation especially when it comes to public order policing. Critically, it also spoke of the tone of language used by politicians when dealing with issues of policing in public. Yet the country is being fed gung-ho, cowboy rhetoric from General Bheki Cele every day.

While the enforcement of the lockdown is generally a public order policing matter, it is understandable and commendable that given its scale, the government has brought in the army to support the police.

But soldiers are not trained in public policing and it has become clear that some of them have taken this deployment as an opportunity to sow terror among communities.

Granted, those who violate the lockdown regulations have to be dealt with. But this has to be done within the confines of the law. The use of force where there’s no threat to the lives and safety of soldiers, and police should be condemned and the culprits severely dealt with.

If it’s allowed to continue as it has – then SA law enforcement officers will find themselves working in hostile communities because of this image of brutality that’s being created. Once the soldiers return to base – police will still need the co-operation of communities to carry out their work.

But what’s happening now is likely to take us backwards to a climate where communities view the police and anyone in a uniform representing state security as the enemy. Any effective police service requires the co-operation of the communities it serves. But how can communities trust the very people who terrorise them?

For generations that grew to hate everything about these uniforms and the people who put them on, this is a sad reminder of our brutal past, which unfortunately is likely to breed another hateful generation. We cannot go back there. DM