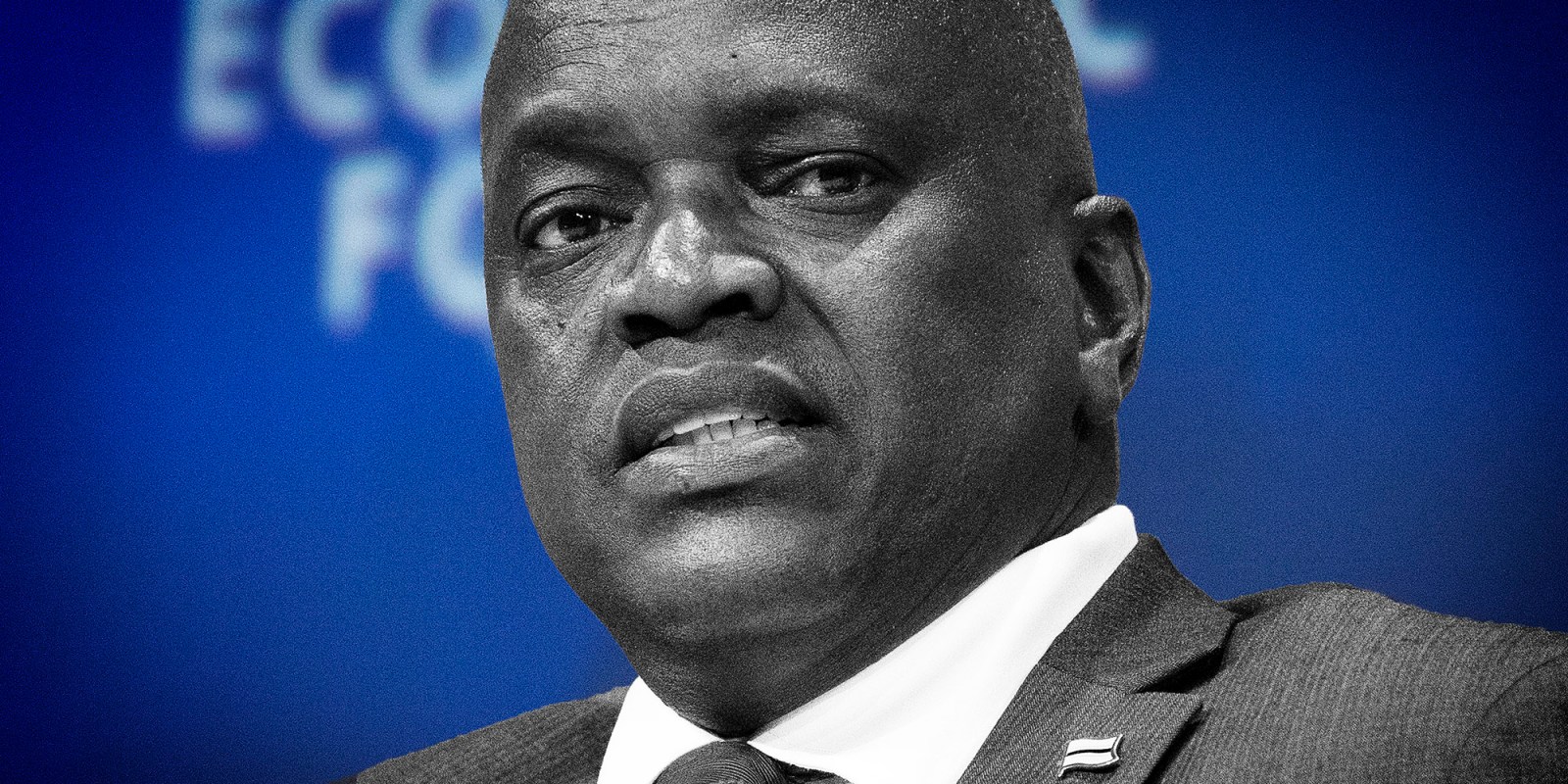 Mokgweetsi Masisi, President of Botswana. In addition to one execution that was carried out in December 2019, three executions have been carried out so far in 2020 in South Africa's neighbour.(Photo: EPA-EFE / Nic Bothma)

Botswana’s President Mokgweetsi Masisi has intervened swiftly and imposed an indefinite State of Public Emergency across the country, just a day after it announced its first three cases of citizens infected by the coronavirus. He also ordered a drastic 28-day lockdown, confining all but essential workers to their homes.

The state of public emergency and lockdown are to kick in from midnight on Thursday, 2 April.

Masisi said he was acting because of the devastating effects of the pandemic worldwide and because the threat to Botswana had “escalated considerably in view of the fact that our neighbouring countries have seen a rapid rise in confirmed cases, some of which have resulted in fatalities.

“The other challenge is the low rate of testing of suspected cases in Botswana and cumbersome health protocols. The return of some of our citizens and residents from high-risk countries has also escalated the threat of the virus in our country.”

Masisi announced a range of measures to cushion the economic impact of the state of public emergency and the lockdown, by supporting some workers, stabilising businesses, ensuring the availability of strategic supplies and exploring opportunities for economic diversification.

The specific measures will include a government wage subsidy for citizen employees of businesses most affected by Covid-19, to enable them to retain employees.

He said that summoning parliament – within seven days – would “allow for healthy and honest debate, and also allow for Parliament to then authorise for a duration that is sufficient to fight the pandemic”.

Adoption of a resolution in parliament would escalate the measures from the Public Health Act to the Constitution and thus allow parliament “to provide the necessary oversight role of ensuring that the Emergency Powers Regulations are within the parameters set out in the law and also to ensure that mitigating factors are indeed implemented”, he said.

Masisi himself is still in self-isolation which he went into on March 22 for a period of 14 days after visiting Namibia the day before to attend the inauguration of President Hage Geingob. Some analysts thought the self-isolation move was mostly a public relations exercise as Masisi had been strongly criticised at home for attending the event in Windhoek – where several leaders and officials crowded together – in apparent defiance of the travel restrictions he had imposed on his people.

Masisi’s announcement said that during the period of extreme lockdown “all individuals across the country will be expected to adhere to a more severe form of social distancing where movement out of the home is only restricted to those performing essential services and transporting essential goods. Those involved will be permitted to travel using the COVID-19 TRAVEL PERMIT that will be issued by Government.”

He said that the government would ensure the continued availability of strategic supplies, including by a build-up of grain reserves; a build-up of fuel reserves as well as a reduction of fuel prices as global fuel prices have dropped significantly; sufficient provision of water bowsers, trucks, water tanks and the supply of medical equipment.

In the financial services industry, he said banks had agreed to offer restructuring of some loans, including for owner-occupied residential property mortgages and motor vehicles.

“All commercial banks will offer a payment holiday for  three (3) months with the option to extend to six (6) months to the affected sectors;

He noted that the government had established the Covid-19 Relief Fund and put up an investment of 2-billion Pula as seed money into it and encouraged others to contribute to this fund as part of their social responsibility.

Masisi added that the government was developing an economic stimulus package that would buffer the long-term economic impact of the coronavirus and the lockdown. DM