Much greater levels of transparency are needed from Eskom 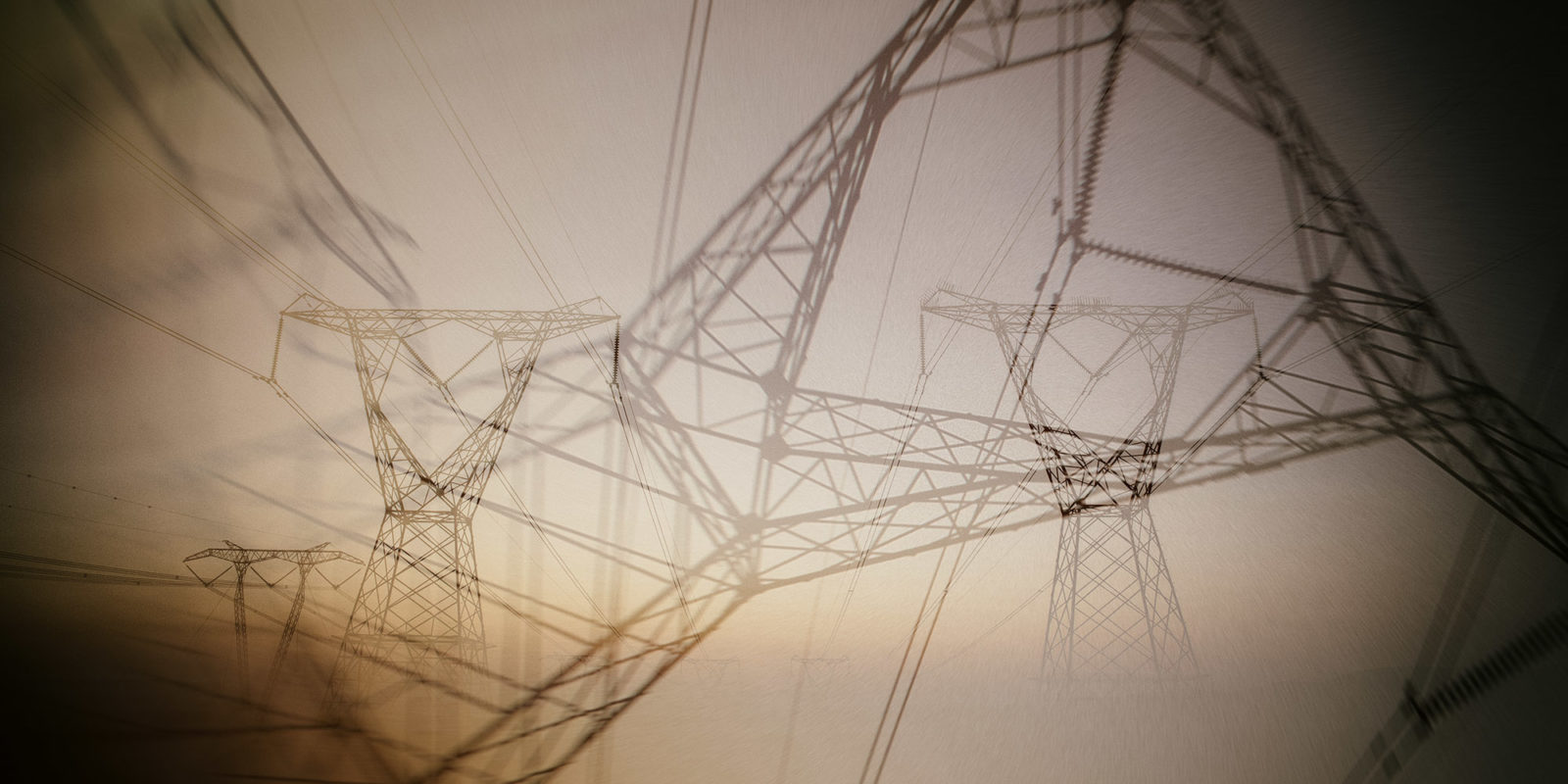 The benefits to Eskom of providing needed information include increased levels of transparency, trust and credibility with financiers, lenders, customers, suppliers and the public, says the writer. (Photo: EPA-EFE / Kim Ludbrook)

For far too long, reports by the president’s advisory task team and the Minister of Public Enterprises’ technical task team on Eskom have been kept secret and out of the eyes of stakeholders and the public.

Eskom provides only limited data on its power system and generation plant performance, while information on its appalling environmental performance is thin on the ground and hard to come by. Information on Eskom’s restructuring efforts is almost non-existent.

“The implementation of the framework for a reliable supply of power to the economy and fiscal reforms to contain expenditure and enhance revenues are important milestones [for improved ratings],” says Moody’s in its announcement.

But to win the confidence of rating agencies, financial markets, customers, labour, communities, civil society and the public, much greater levels of transparency are needed about Eskom in respect of financial, operational, environmental and restructuring issues.

“There is always a sense that Eskom deliberately releases the minimum information necessary,” comments Peter Attard-Montalto, global head of capital markets research at Intellidex. “This stems from a deep desire to hold all the cards – a monopoly mindset that believes any information released will be used to reduce its privileged position. Eskom has never quite realised that it increases its standing and acceptance by investors, stakeholders and the public by being more transparent.”

The results of a recent online survey by EE Business Intelligence below, confirm that energy and electricity sector respondents generally have negative perceptions on the level of transparency of financial, operational, environmental and restructuring information provided by Eskom to stakeholders and the public.

Despite quarterly Eskom power system status media briefings and presentations, the raw operational data that the utility provides publicly on a continuous, ongoing basis is woefully inadequate compared with its peers in other jurisdictions around the world.

The limited data provided publicly by Eskom is presented in a format and manner which is out of date, is totally misaligned with what is done elsewhere, and is 20 years behind the times in terms of its use of available IT technology.

Other electricity utilities are required to provide comprehensive power plant and environmental performance data and dashboards, in granular detail down to generation technology, power station and generator unit level, at hourly, half-hourly and even 15-minute intervals.

Eskom, on the other hand, only provides limited data on the overall power system, at weekly intervals, two weeks in arrears, in the form of a non-machine-readable Powerpoint slide and PDF file posted weekly on the Eskom website. This then requires manual transcription of the data each week in order to analyse the information to establish trends and so on.

Because the data is provided two weeks in arrears, averaged over one week, with no granular detail, it is of limited use to those needing to understand the current situation and the outlook immediately ahead. There are also significant gaps in the historical data provided by Eskom.

This is despite the fact that all the power system performance data needed is indeed available electronically on the Eskom IT network in hourly resolution and in granular detail, down to every generator unit within its power stations.

However, for years Eskom management has been resisting requests to provide the kind of generation plant power system performance information that is freely and publicly made available by other electricity utilities around the world.

It is therefore hard to escape the conclusion that Eskom is purposefully limiting the information available to customers and the public to the barest minimum in order to avoid scrutiny, accountability and independent analysis of its extremely poor performance.

The benefits of greater transparency

The benefits to Eskom of providing the information needed include increased levels of transparency, trust and credibility with financiers, lenders, customers, suppliers and the public.

Improved access to information will also enable better planning and more informed decision-making by financiers, lenders, customers, suppliers and the public, based on a more transparent, real-time view of the current state of the power system.

By providing the information needed, Eskom will enhance and strengthen its credibility and provide a visible signal that the utility is now engaging in a constructive and transparent manner with its stakeholders, which will make a good start in repairing its damaged reputation. DM