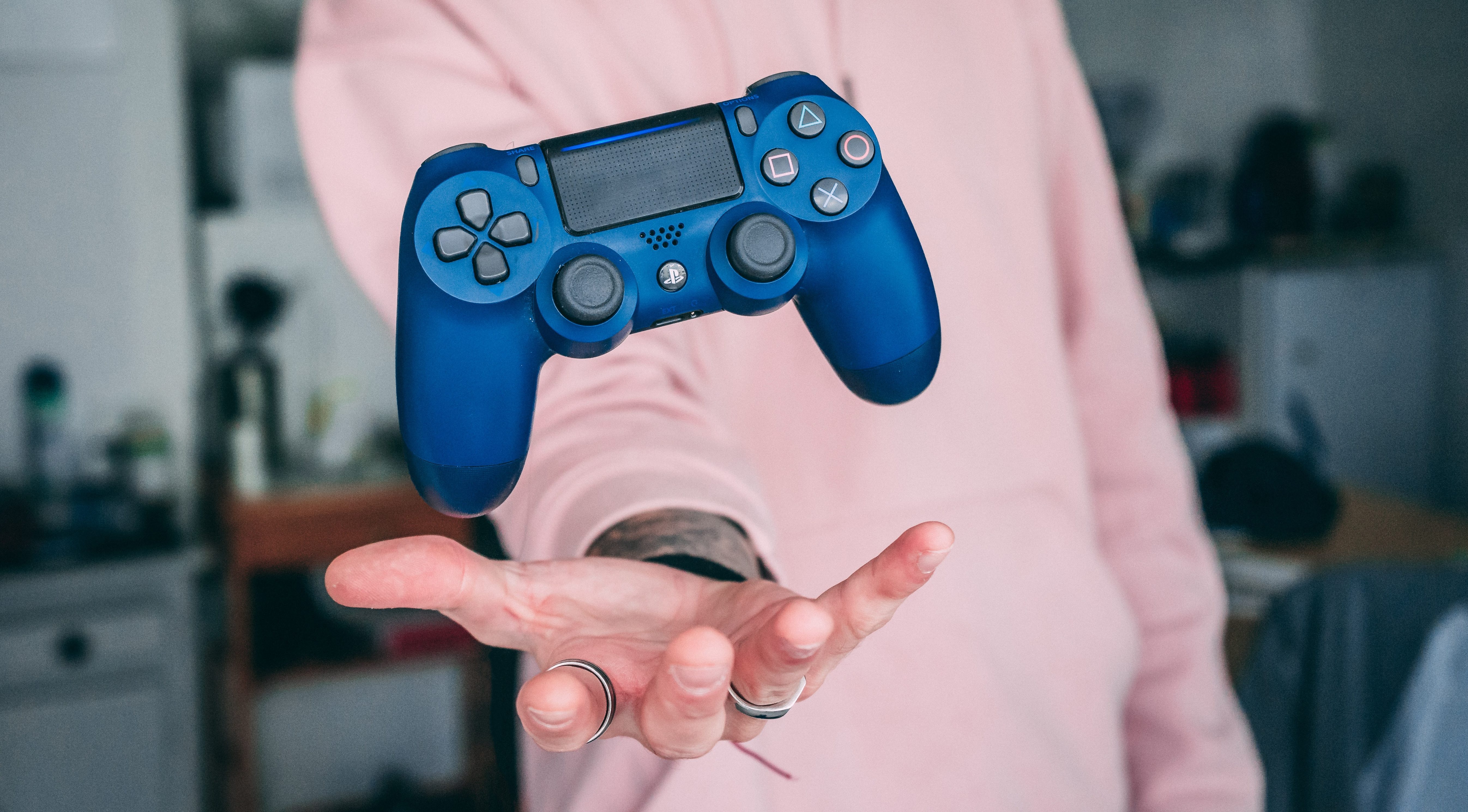 As video games have become a part of mainstream entertainment, the body of research into their effects has grown and scientists are finding there’s more to gaming than just recreation.

“My #1 goal in life is to see a game designer nominated for a Nobel Peace Prize. I’ve forecast that this will happen by the year 2023. Of course, it’s not enough to just forecast the future — I’m also actively working to make it a reality,” wrote game designer and New York Times bestselling author Jane McGonigal on her website, in a post published on January 9 2020.

According to research by the Nielsen-owned digital games market research company, Superdata, the digital games market generated $120.2-billion in 2019. Just over half of that, $64.4-billion, came from mobile games, $29.6-billion from PC games and $15.4-billion from gaming consoles like Xbox, Nintendo, and Playstation. With that much revenue and 2.5-billion gamers globally in 2019, the fact that games are one of the biggest elements of mainstream entertainment culture is no longer in doubt.

Twitch, the live streaming website for video games, “generated more revenue in 2019 than YouTube ($1.54-billion vs $1.46-billion), despite a much smaller audience”. And according to earlier research, published in 2014 by the video game industry body, Entertainment Software Association, the average US gamer is 31-years-old and 48% are female.

As they have grown in popularity, from ground-breaking Nintendo titles from the 80s like Super Mario to the current landscape, so has the body of research around the effects of games on individuals as well as society.

In 2017, scientists at the Cognitive Neurolab at Spain’s Universitat Oberta de Catalunya, and the Laboratory for Neuropsychiatry and Neuromodulation at Massachusetts General Hospital, reviewed decades of academic research on video games, particularly research that focused on how gaming affects and changes the brain. In total, they considered 116 academic research articles for their selection.

Going further into how gaming affects attention, they also found that different genres have different effects, and perhaps surprisingly, the good old shooters are better at improving attention than games that require more strategic thinking and puzzles: “It seems that action video games are better at improving selective attention than other slow-paced video games such as role-playing games, puzzle, or strategy video games which require high planning skills and other forms of proactive cognitive control. This is probably due to the extensive use of attentional systems, paired with precise timings that action video games require. While these improved attentional skills are typically observed in habitual video game players, it is possible to achieve long-lasting improvements as a result of a single video game training procedure.”

It used to be that mobile games were fairly basic in their design, but although they don’t yet quite match their PC and console counterparts, great strides have been made to recreate a full console-style gaming experience on a smartphone.

Older releases of classic titles like Tomb Raider, the Grand Theft Auto series, the Final Fantasy series and many more are available as mobile games. The level of complex gameplay that requires certain cognitive skills is increasingly a standard part of the gaming experience whatever the platform. Gameplay can require a player to perform several actions all at once: advancing the storyline, while solving a puzzle and shooting oncoming enemies, or simultaneously coming up with an alternate plan.

According to the research findings, “all these abilities can be characterised under the ‘umbrella’ of cognitive control, which includes reactive and proactive inhibition, task switching and working memory. These cognitive control aspects are key to overcoming the obstacles found in the video game. In fact, they are frequently used in parallel in order to engage in goal-directed behaviour.

“These processes have their neural substrate in the prefrontal cortex, supported by posterior parietal areas and the basal ganglia. Therefore, most changes regarding cognitive control observed after video game play will likely be detected in these regions. Indeed, prefrontal regions are one of the brain areas in which gray matter volumetric changes have been observed as a result of a cognitive training with a video game, which is remarkable if we consider that the common video training period spans from a few weeks to a couple of months.”

While this team focused on neural changes, a proponent of the “Nobel Peace Prize nomination for a game designer”, McGonigal has focused a lot on how games make gamers feel, that sense of achievement, optimism and the spirit of collaboration especially when it comes to online titles. Her work focuses on how we can duplicate these feelings as well as the optimistic approach to daily life and challenges.

“I’ve started to think about what these games are making us virtuosos at. Here are the four things I came up with. The first is urgent optimism. Okay, think of this as extreme self-motivation. Urgent optimism is the desire to act immediately to tackle an obstacle, combined with the belief that we have a reasonable hope of success. Gamers always believe that an epic win is possible and that it’s always worth trying, and trying now. Gamers don’t sit around,” said McGinogal in her famous 2010 TEDtalk, Gaming can make a better world.

The second point she came up with was the opportunity for social bonding: “There’s a lot of interesting research that shows we like people better after we play a game with them, even if they’ve beaten us badly. And the reason is, it takes a lot of trust to play a game with someone. We trust that they will spend their time with us, that they will play by the same rules, value the same goal, stay with the game until it’s over and so, playing a game together actually builds up bonds, and trust and cooperation. And we actually build stronger social relationships as a result.”

As shutdowns, lockdowns and voluntary self-quarantines have become an important part of the fight against the spread of Covid-19, video games are being played at record-breaking numbers as people look for ways to entertain themselves at home. The industry was predicted to experience massive growth anyway, but at this rate, that is likely to be higher. As for the benefits to the human brain of this extreme game playing, if the body of research is anything to go by, it might be best to make gaming a big part of your self-quarantine. ML

Collagen supplements: why the hype?

The painful feeling that connects us: artist Penny Siopis on the empathetic potential of shame and vulnerability