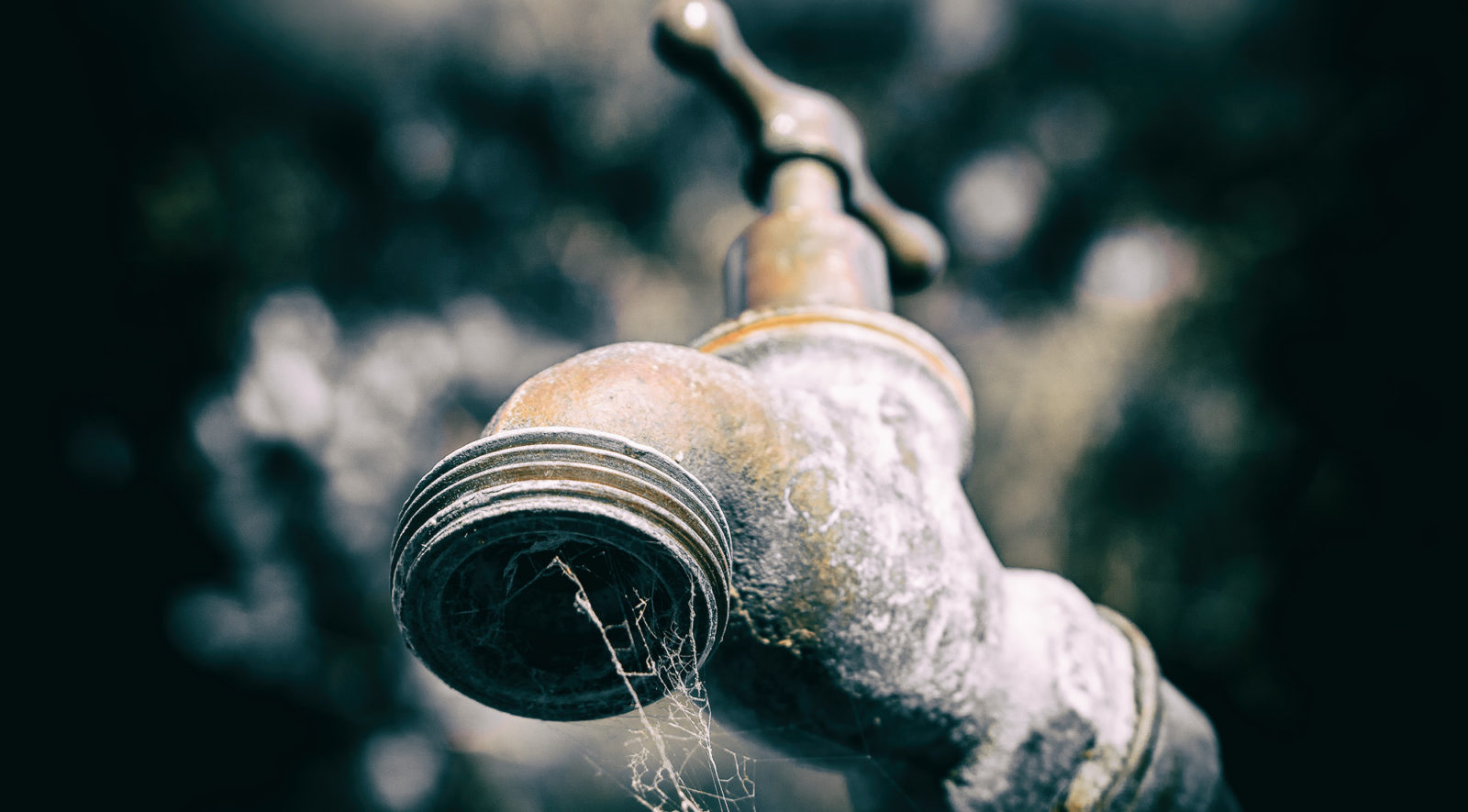 Lockdown in Port Elizabeth began with long queues for water as a bulk supply pipe failed leaving several neighbourhoods without water since Wednesday 25 March. While teams of technicians fixed the problem before lockdown started, taps ran dry as reservoirs were slowly drained.

It was a dry start to the nationwide lockdown as queues formed as tankers began distributing water to the affected areas.

Metro spokesperson Mthubanzi Mniki said people were allowed to go get water, but were warned to practice social distancing between each other as they await their turn. On Wednesday however, when the problem started, crowds of people from the informal settlement in Kuyga descended on water tankers dispatched to the area.

“Immediately after getting water, residents were warned to go back to their homes and observe the lockdown,” Mniki said.

He confirmed that 10 water tankers had to be deployed to provide water.

Mniki said the pipe that collapsed was a 700mm bulk water pipeline that supplied major supply reservoirs into the city. The pipe failed on Wednesday evening.

“Repair teams have successfully repaired the main pipeline and this morning water has been switched back,” he said.

The major water outage followed one in Uitenhage and surrounding areas earlier in the week due to “continuous pump failures” at Motherwell according to Mniki.

The metro’s acting city manager Noxolo Ngwazi said providing water was “at the top of the list” for the city.

“We are confronted with a virus that relies on water [not being available]. It is at the top of the agenda and where we must assure that additional water is being provided.” She said they are also trying to provide extra water for informal settlements where there is a need.

The city has set up a number for emergency water. “We might be slow in responding but we are monitoring it on an hourly basis. We are connecting with ward councillors too,” she added.

Acting Mayor Thsonono Buyeye said earlier in the week that to avoid any long lines caused by panicked residents, the metro decided to unblock previously blocked prepaid electricity meters to allow for electricity purchases. Electricity meters are blocked when ratepayers default on payment.

“However, as soon as the lockdown ends, all those with unresolved account enquiries will have to sort out their accounts. In fact, the drastic measures imposed shows how serious government is about the protection of the elderly, people with weakened immune systems and those suffering from pre-existing conditions,” he said.

Spokesperson for the Department of Water Affairs, Sputnik Ratau, said it will help the Nelson Mandela Bay municipality to sort out the problem.

Earlier in the week Minister of Human Settlements, Water and Sanitation, Lindiwe Sisulu said they were focusing on providing water to drought-stricken areas and other high-risk areas that currently do not have formal water infrastructure. She said they will provide water tank services to these areas and also ensure that hand-washing facilities are established in public places. DM