Why is Prasa still trying to buy trains that can’t be used? 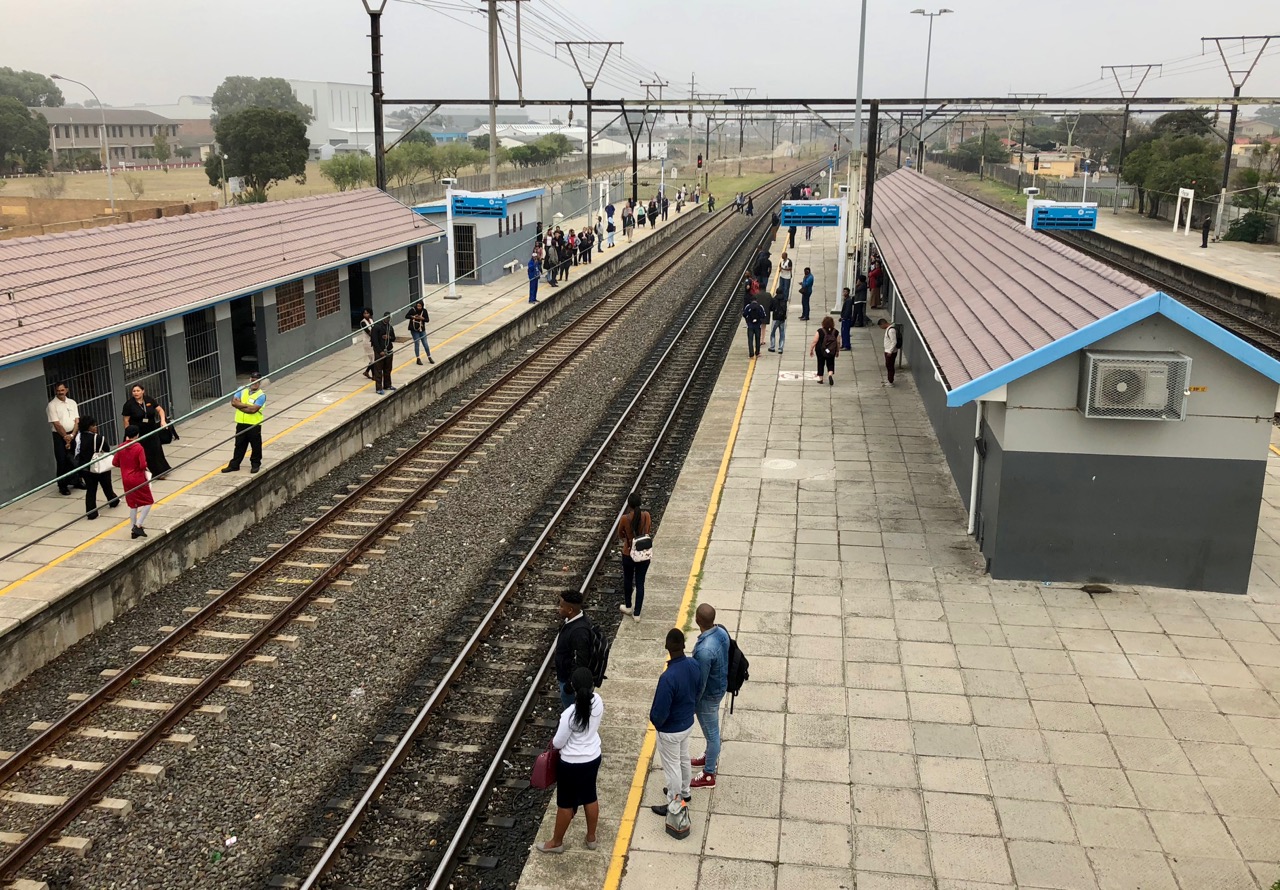 The Passenger Rail Agency of SA is still considering buying locomotives that do not fit on most of South Africa’s rail tracks. Archive photo: Tariro Washinyira

The Passenger Rail Agency of South Africa (Prasa) is still considering buying the notorious locomotives that are too tall for much of our long-distance rail network.

On 20 March, in an article in Railways Africa, Prasa confirmed that it wanted to buy AFRO4000 locomotives. Prasa told Railways Africa it was “holding exploratory talks with Stadler Rail over the possible acquisition” of the AFRO4000 locomotives. This was after the Swiss company approached the South African government last year to initiate the talks, Prasa said. “Prasa will inform the relevant stakeholders and the public if and when there is progress in this regard.”

At a press briefing on 10 March, Department of Transport Director-General Alec Moemi announced that negotiations would be completed within two weeks, and indicated that his department was playing an active role in the negotiations for these locomotives.

According to the liquidation proceedings against Swifambo currently in the High Court, Prasa paid R2.7-billion to Swifambo, the front company set up by Vossloh, and Swifambo sent R1.8-billion to Vossloh.

The AFRO4000 locomotives are too tall to run on large portions of South Africa’s long-distance network, notably the stretch between Cape Town and Beaufort West. This is confirmed by the Railway Safety Regulator (RSR). Any track that runs on the 3kV line cannot support the AFRO4000. According to the RSR November 2015 report: “The results of the inspection and assessment confirm that the AFRO 4000 series of locomotives is designed and manufactured to a height of 4,140mm above rail head. This height exceeds the vehicle structure gauge height of 3,965mm as required in the Transnet Freight Rail track maintenance manual. The impact of this deviation is that there is a greater risk of interference between Overhead Traction Equipment and the locomotive.”

When the locomotives were first tested, Transnet, which owns the long-distance tracks, refused to let them run on its system. Transnet has not issued a reversal of this decision, and Prasa has refused to say whether they have asked Transnet to do so.

Even if the locomotives are to be used on rural connections (which are currently defunct), it is unclear why Prasa is in negotiations to buy locomotives for which they have already paid R2.6-billion.

The Vossloh group financial report for the year ending on 31 December 2013 announced “the winning of a major contract from South Africa in the third quarter of 2013 for 70 locomotives of Vossloh Rail Vehicles in the amount of EUR 250-million.” This amounts to €3.57-million per locomotive.

At the time of signature between Swifambo and Prasa, 25 March 2013, the rand-euro exchange rate was 12.0035, according to the European Central Bank website. The total price per locomotive at this rate would be R42.85-million. At this price, Prasa should have received at least 42 locomotives from Vossloh (if based on the R1.8-billion figure which it definitely received), or 60 locomotives from Swifambo (going by the R2.6-billion that was paid to Vossloh).

GroundUp first asked Prasa for comment on this issue on 11 March 2020. Prasa eventually replied on 24 March: “We have nothing to report beyond that we confirm exploratory talks with Stadler Rail. As soon as there is progress in that regard, we will inform the public through the media. Currently we are seized with the Covid-19 crisis and the impact of the lockdown on our operations.”

National Treasury was repeatedly asked for comment but did not reply.

Transnet was repeatedly asked for comment but did not reply.

The Department of Transport did not supply any comment. DM