Strange days indeed: On Friday morning, South Africa will wake up to a different reality 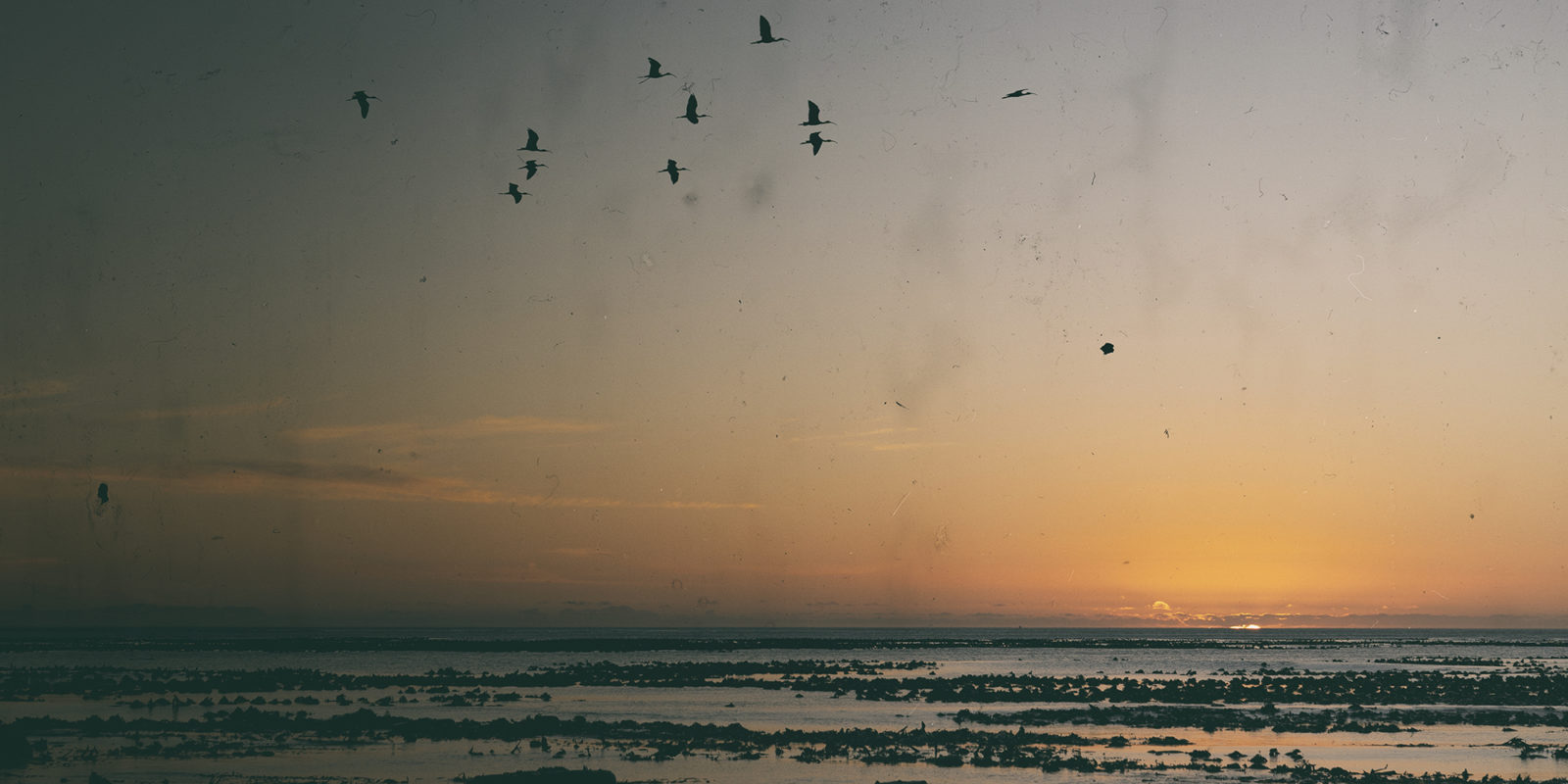 South Africa will wake up to a changed world on Friday, the first day of the three-week lockdown. (Photo: EPA-EFE / Nic Bothma)

The next three weeks are going to be strange. VERY strange. South Africa is going into lockdown, like much of the planet. The flow of information, the lives we lead in different places are going to be fully separate, yet interconnected. No matter how it shapes up, Friday morning will be the start of a very different reality.

Waking up on Friday will be a different experience for the inhabitants of South Africa. In many urban areas, the first big indication of something different will be the noise.

There won’t be much of it, if any.

We can forget sometimes how completely surrounded we are by the noise pollution that the uninterrupted lines of cars and trucks produce the whole day, every day. On Friday, the only cars will be transporting people whose jobs are deemed essential services, and the people driving to the shops, or perhaps to a pharmacy. The usual rhythm of noise dictated by the starting times of schools, offices and coffee shops will be absent.

For most people, there will still be children, bright-eyed and bushy-tailed, ready for the day in the confines of their home. It won’t matter much on Friday, but fast-forward a week, and the small area might well start to feel even smaller. Young children like outings, even to next-door. It gives their days a purpose, and a reason to be tired later. With that absent, parenting could be a real chore.

Unfortunately, there will be many who will terribly miss their children, who have been sent to safety in Limpopo or the Eastern Cape, far away from their parents. These are parents who will have heeded the call from people like the Limpopo Health MEC Dr Phophi Ramathuba not to hit the highway from Gauteng in order not to contribute to spreading of the coronavirus. They, and their children, will pay a heavy emotional price.

The need to be productive will still make itself felt. Some may feel a strong desire to prove to themselves and their bosses that they are worth retaining on the payroll. The need to produce something, to be seen to be getting something done might be massive. Especially in an economy about to go through the kind of radical action that has not been seen since the Great Depression.

In the public sphere, media consumption habits will change.

Instead of people getting up at the same time and going to work at the same time, there will be a spread. Generally speaking, in commercial radio markets around the world, a station will often make around 60% of its revenue between six and nine in the morning. The current dominance of radio breakfast programmes over the day’s audience could take a hit in the lockdown weeks.

The same may happen for TV too, in that people will be going to bed at different times. This will obviously push time-shifting and on-demand programming through services like Netflix and Showmax. At the same time, all television services should benefit because more people will be watching for longer.

However, the real battles could play out on social media.

By Friday lunchtime it is likely that someone somewhere will be caught breaking the lockdown regulations. This person will be vilified and abused on social media. By 3pm, they may well have a rushed apology out, along with some kind of forced explanation.

The same behaviour a week later most likely won’t even be noticed.

And the social media disinformation game will be in full swing. People with all sorts of agendas will make stuff up. Or tweak existing documents, or release them in particular ways to create a particular narrative.

This kind of disinformation will be more powerful than it has ever been for one simple reason: people cannot go out to verify for themselves what is real or not real.

It is hard to predict the national conversation. People will be with their families, rather than their work colleagues and there might be very real changes in these conversations.

It is almost certain that some failures of the state will be shown up in a harsh light. While Eskom says it does not expect load shedding during this time (due to decreased demand) there are many areas with serious water provision problems. It will be entirely human for people affected by this to protest. This could result in police, and perhaps the army, being sent to break up those protests.

The resultant images may well bring back horrible memories of the 1980s, which could spark a national debate about the state’s use of force, especially the army.

Ministers and government must be able to react to these problems swiftly. They will need to resolve them and make sure that people are heard and their frustrations are acted upon. Otherwise, there may well be serious civil unrest throughout this period.

Meanwhile, there is a very important social experiment that is about to begin. Many people in South Africa are in the habit of drinking alcohol on weekends. The majority of murders in the country involve young men who have been drinking on Friday and Saturday evenings. The places in which this usually happens will now be closed. While some will have stockpiled alcohol, it seems certain that the level of alcohol consumption will drop dramatically. Many will be hoping that this lowers the incidence of violence, and particularly domestic violence.

This will be an important indicator for the government policy going forward.

It is difficult to predict what kind of country South Africa will be after we emerge from a 21-day shutdown. In some ways, we will not change very much – 21 days is roughly the same length of time as the long Christmas break. Hopefully, at the end of this 21-day period we will have flattened the curve of the coronavirus, and the shutdown will not need to be extended. DM