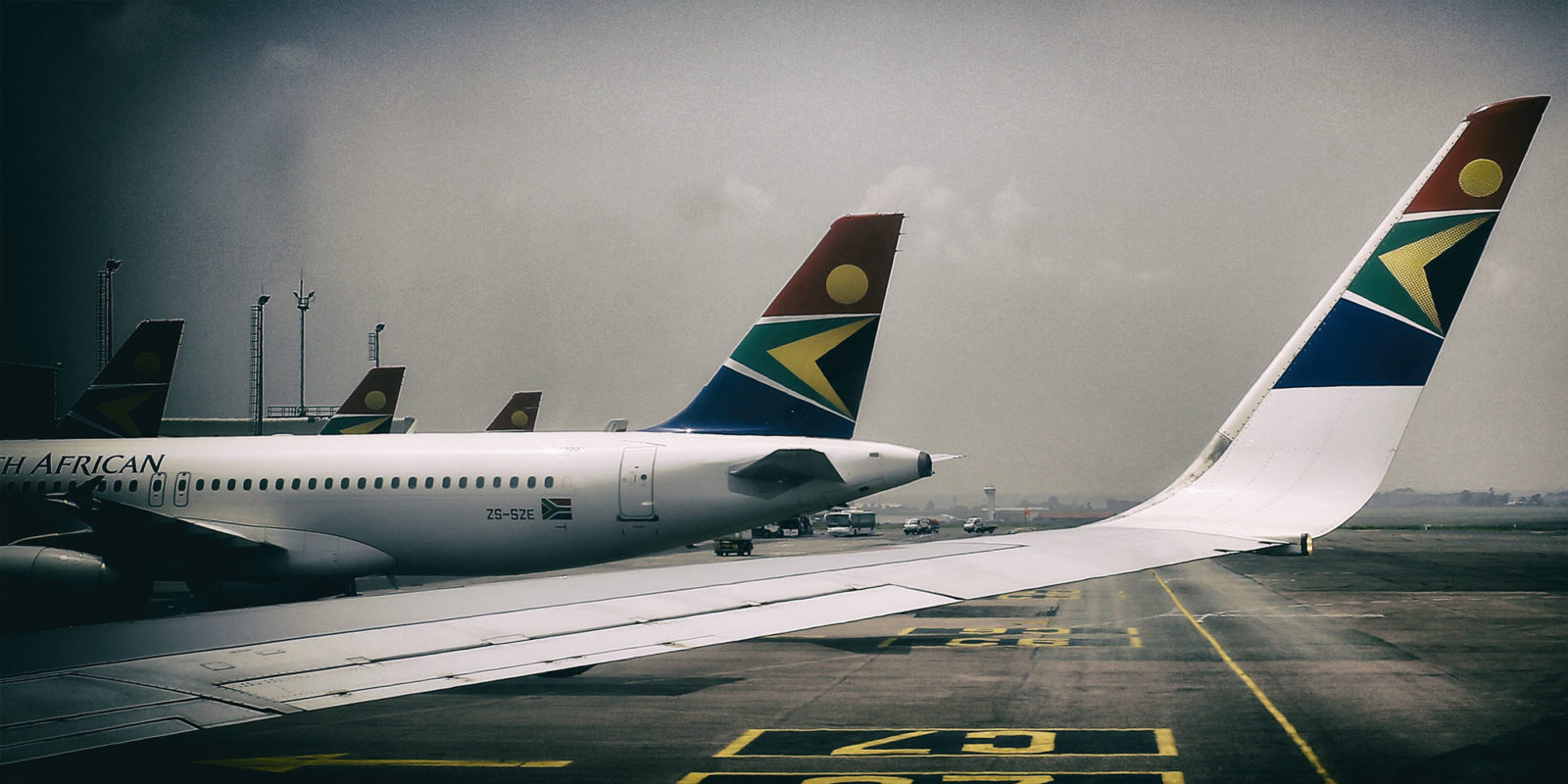 Zuks Ramasia was less than a year into the top job at ailing airline SAA when she unexpectedly opted to retire on Thursday 26 March.

The airline, currently under business rescue, announced that acting CEO Ramasia would leave on 14 April, becoming the third chief executive to do so in five years. The SAA board accepted her request for early retirement.

Jarana resigned over a difference of opinion with SAA’s sole shareholder, the South African government, regarding the airline’s strategic direction. He also accused the government of interfering in SAA’s key operational decisions.

Reasons for Ramasia throwing in the towel so early are not yet known.

The board will make an announcement “in due course” on the appointment of her successor.

Ramasia’s departure from SAA could hardly have come at a worse time.

SAA’s financial position is deteriorating as the recently imposed travel bans and three-week national lockdown in response to the Covid-19 pandemic have forced the airline to suspend flights. From Friday 27 March, SAA and other airline companies will not operate domestic, regional and international flights until 16 April.

Other airline companies have working capital buffers to survive this tough period, but SAA will probably be thrown into a terminal tailspin.

SAA, which has recorded about R26 billion in financial losses over the past six years and has enjoyed successive government bailouts amounting to R20 billion over the same period, was placed under business rescue by the government on 4 December 2019.

The airline’s business rescue practitioners, Les Matuson and Siviwe Dongwana, have warned that ticket sales for domestic, regional and international routes have “declined significantly” since President Cyril Ramaphosa first declared a National State of Disaster on Sunday 15 March in response to the spread of Covid-19.

In letters to SAA employees and trade unions, Matuson and Dongwana said the travel bans might “threaten the very likelihood of the company being rescued”. This means it could be placed in liquidation, which involves selling the airline’s assets to pay creditors.

The financial situation is so perilous that Matuson and Dongwana said the R5.5 billion the airline got from a consortium of banks – to fund the business rescue process – will run out by 31 March 2020.

This is the same day that Matuson and Dongwana were set to publish a final business rescue plan – but the duo has asked SAA creditors for an extension to 29 May 2020. BM

Zimbabwe to change its constitution under cover of Covid-19