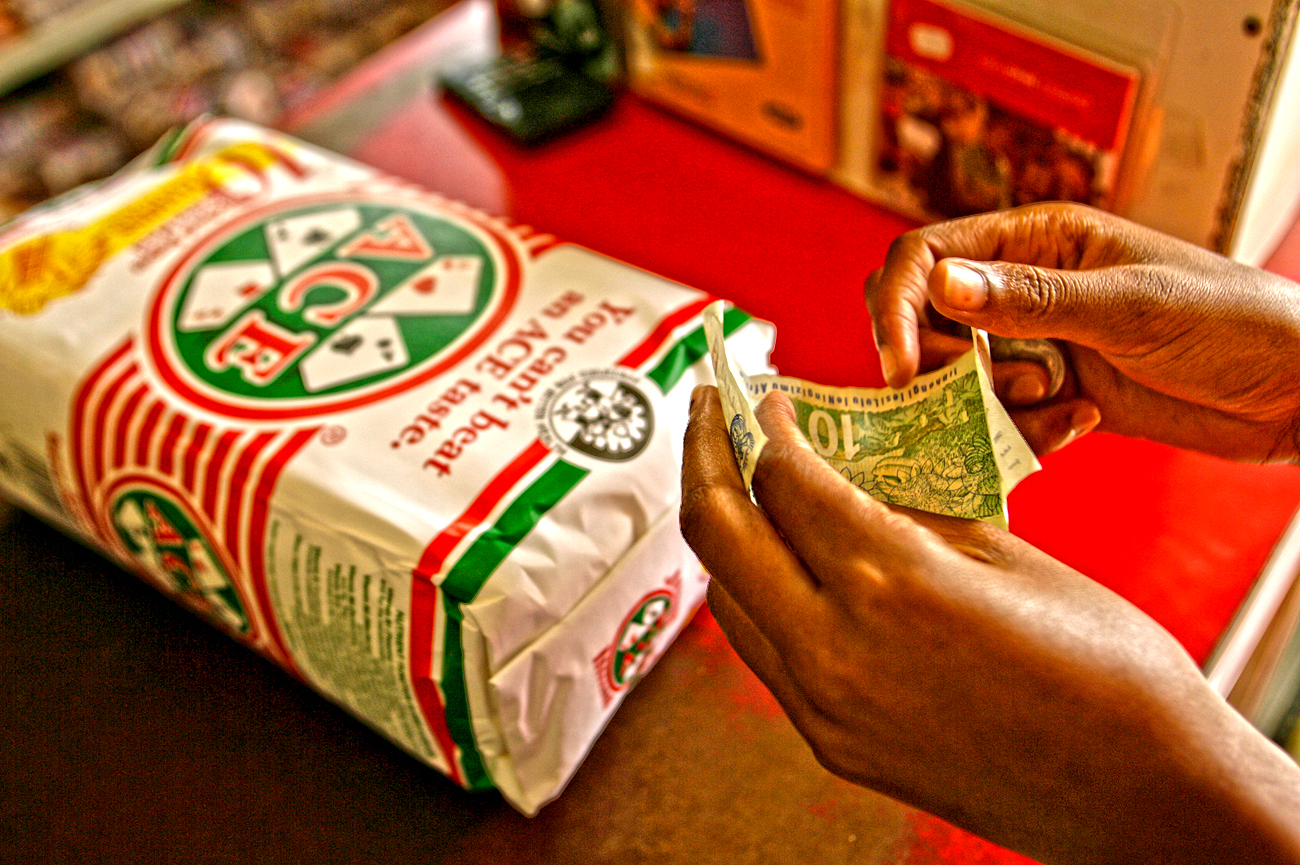 There has been a market correction, and the price increases observed were a temporary blip.

In times of uncertainty, as we are in during Covid-19 and a 21-day lockdown, any unusual rise in prices of goods which society relies on the most can be discomforting. This is particularly the case with South Africa’s staple white maize prices, which on 23 March 2020 reached the highest levels last seen in 2016, which was a drought period, at R3,981 per tonne.

The question some might be confronted with is, should such price moves be a concern to the extent that policymakers might need to intervene in the market by setting a price cap? The short answer is no. Temporary price fluctuations are largely a result of currency volatilities and Zimbabwe’s entrance back into the market after the ban on GMOs was lifted. These volatilities will self-correct, as a new supply of maize hits the market. Ultimately, interventions are not needed to curb white maize price volatilities.

Monday 23 March 2020 was extraordinary in the South African maize market. White maize prices increased by 24% overnight to R3,981 per tonne, a price level as high as last seen in 2016. Coincidentally, this was the day President Cyril Ramaphosa had announced that the country would go into a 21-day lockdown as a way to curb the spread of Covid-19.

Such price moves in times of uncertainty would be viewed by some as “bad behaviour” by market players, but such a view would be misguided as there are unique factors that resulted in the moves in the white maize market. These are

First, the movement in maize market prices is closely related to the exchange rate shift. Data shows that the correlation between maize prices and the exchange rate over the past year is 79%. This means as currency weakens the maize prices tend to rise. Simply put, this means for every one percentage movement in the rand against the US dollar, the South African maize prices move by 15% (see Exhibit 1). The rand is currently undervalued because of the rapid rise in Covid-19 cases.

To corroborate the view expressed in Exhibit 1, here we further show that the weaker rand is partly to blame for the maize price upsurge.

Second, Zimbabwe suffered from the 2018/19 drought and later cyclone, which saw the country’s maize harvest falling by more than half to 800,000 tonnes which is less than half of what the country consumes.  This meant that the country had to import roughly a million tonnes of maize to supplement the local supplies. Such import need forced the lawmakers to lift the ban on the importation of genetically modified maize imports.

The path ahead for South Africa’s maize prices

The price increases we saw will be short-lived. Already, there was a market correction on 25 March 2020, which saw white maize prices falling by 26% (to R2,940 per tonne), which is back to levels seen in the days leading to the spikes of 23 March 2020.

Therefore, prices could pull back as soon as the early producer deliveries come into the market to replenish the stocks. We believe this could be towards the end of April 2020. Prices could then decline further towards long term average levels of around R2,400 per tonne or below.

Ordinarily, with the second biggest maize harvest on record expected, maize prices would be expected to fall to levels below R2,000 per tonne, but we doubt this will be the case due to a weakening of the rand against the dollar. If maize prices remain at current levels for more than a month, as we suspect, there should be a minimal inflation pass-through to the consumer. This means the South Africa consumer will not necessarily be disadvantaged by the current volatility.

Against this backdrop, our preference would be that policymakers monitor these (white) maize price movements over the next two weeks, and they shouldn’t put any regulatory measures in place. We believe that there has been a market correction, and the price increases observed were a temporary blip. DM