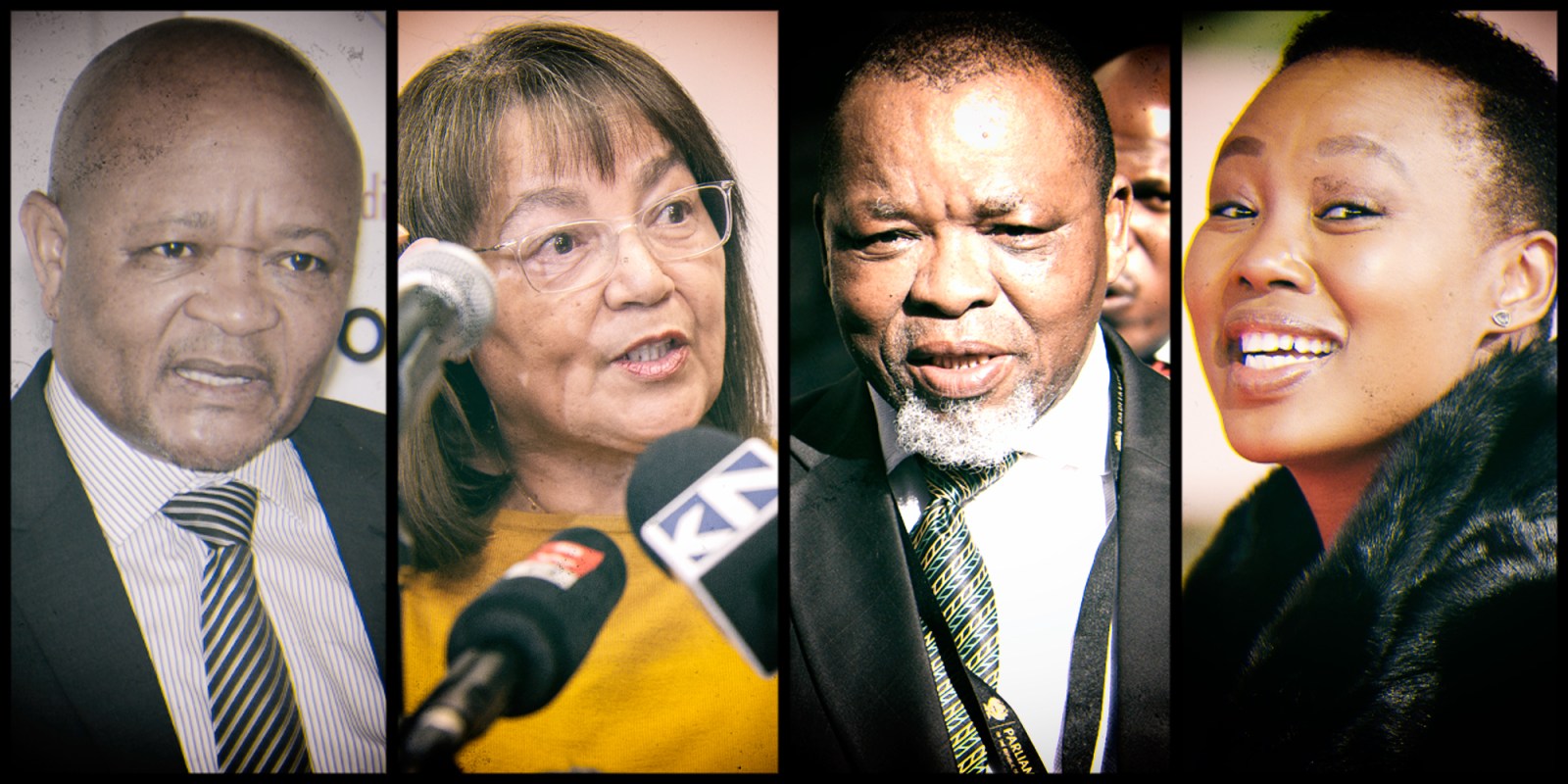 Cabinet Ministers on Wednesday continued a series of briefings unpacking how South Africa’s national lockdown, commencing at midnight on Thursday, will work. Ministers from the sectors of public works, mining, arts and culture, public service and communications gave further details.

Do we know yet where SA’s quarantine sites will be located?

The precise locations have not yet been announced, because they are still being assessed by the Department of Health.

Public Works Minister Patricia de Lille told the media that 52 state properties have been proposed for quarantine sites so far, in 44 districts across the country. This will mean that 16,373 beds are now available for quarantine facilities.

De Lille also said that over 20,000 workers from the government’s extended public works programme will be recruited to assist with distributing hygiene products and disinfectants.

Will all of South Africa’s mining operations be shut down?

No. Mineral Resources Minister Gwede Mantashe said that a complete shutdown of all mines is “not feasible”, because the cost of restarting them after lockdown would be too expensive.

In addition, a supply of coal remains critical in this time for the generation of power. As such, mines supplying coal to Eskom will remain operational.

The services extended to communities around the mines by mining houses, such as the provision of water, will continue during the lockdown.

Should we be worried about the Koeberg nuclear power station during the lockdown?

Mantashe made it clear that normal operations and oversight at Koeberg will continue.

Do public service workers have to continue working during the lockdown?

Public Service and Administration Minister Senzo Mchunu confirmed that some public service workers will have to remain at work in order to maintain essential government services.

He acknowledged that there might be some unhappiness about who gets to work from home and who has to come into the office. Mchunu said that the necessary safety and transport arrangements were being made for those who would have to be present for work as normal. He said engagements were taking place with unions in this regard.

What will happen to sporting and cultural events during the lockdown?

Minister Nathi Mthethwa said both sports and culture would be badly knocked by the lockdown, as both depend to some degree on live audiences, which are impermissible.

“The cultural sector is in a desperate situation,” Mthethwa said.

To help artists, he said that emergency funding would be made available to those who had already received government support for projects which can no longer go ahead.

The department is working with the Southern African Music Rights Organisation (Samro), on a proposal that would see artists paid royalties earlier than usual. Mthethwa also said that plans were being made for theatres to be able to livestream some performances.

The minister said that it was imperative for the SABC to prioritise local content at this time to support the South African cultural industry.

Will internet be stable during the lockdown?

Communications Minister Stella Ndabeni-Abrahams said that bandwidth will be increased during the lockdown and data price hikes from mobile providers will be forbidden.

What special TV services will be available?

The government will be hosting “virtual classrooms” for learners’ education via SABC TV and a DStv service.

In the hope of reducing the possibility that South Africans will try to attend Easter religious services as normal, channels on SABC and DStv will both broadcast an Easter Sunday service to allow people to worship at home.

Will the media be able to continue working as normal during the lockdown?

Yes. Ndabeni-Abrahams made it clear that journalists as well as workers responsible for media distribution and broadcast will be considered part of “essential services”, and will be exempt from the lockdown.

“Those [journalists] who can, will have to go to work to keep the nation educated and informed at all times,” Ndabeni-Abrahams said. DM