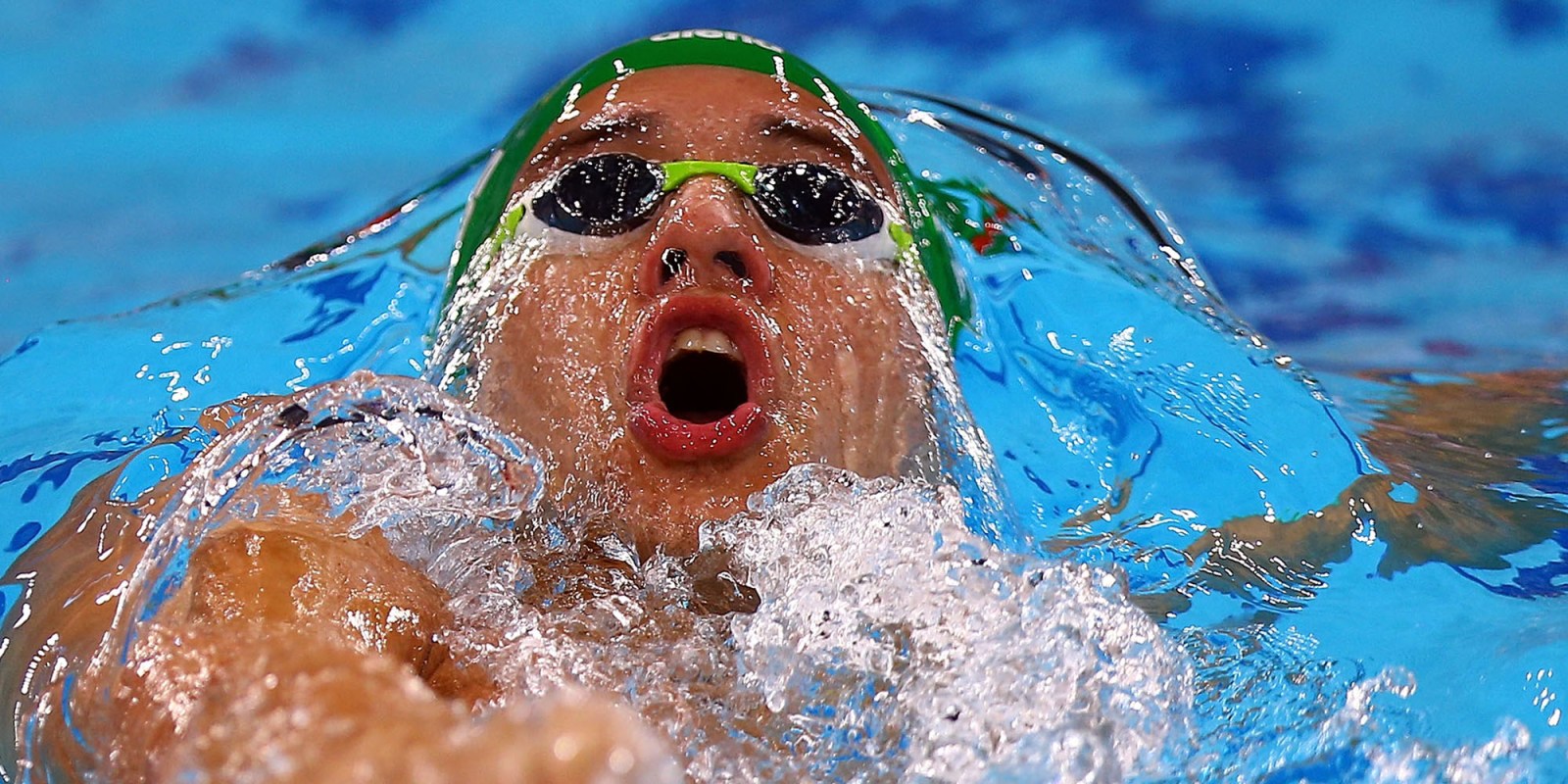 The International Olympic Committee is moving quickly to finalise new dates for the 2020 Tokyo Olympics, which have been postponed due to the coronavirus pandemic. South Africa’s leading swimmers are eager to hear the new dates too.

Chad le Clos is philosophical about the IOC’s decision on Tuesday 24 March to postpone the 2020 Olympics to “no later than summer 2021”, especially as he had been, by his own admission, “in the shape of his life”.

This week Le Clos had to hastily beat a retreat from his training base in Turkey. He was given 36 hours to leave the country after the death toll in that country rose to 30 due to Covid-19 and was to be locked down. No sooner was he back home when President Cyril Ramaphosa announced a national lockdown starting at 11.59pm on Thursday in an effort to curb the spread of coronavirus as the infection rate shot up to over 700 this week.

While the 27-year-old Le Clos was processing these developments, the IOC announced the postponement of the Tokyo Olympics – something that only the two World Wars have done.

“I have mixed emotions because I was preparing to be in the shape of my life come July 2020,” Le Clos said in a voice-note to Daily Maverick. “But these are extremely difficult times for the world and the IOC made 100% the right decision.

“We have been waiting for a week for the decision to become formal. I’m pleased it came sooner rather than later. After Australia and Canada pulled out [of competing at the Games if they went ahead in their scheduled 24 July-9 August slot] it was more likely they would have to postpone the Olympics.

“I’m focusing on staying healthy, keeping my family healthy and isolating myself. I am hoping we will get a date for the Olympics soon so that we can start preparing for it.

“The situation definitely affects everyone. The racing schedule has to change. We were planning for national championships soon and it is quite difficult because we had trained so hard and I’m currently in the shape of my life, absolutely.

“But thanks to the IOC for making the right decision. Keeping people healthy around the world is much more important than anything at the moment.”

IOC faces ‘many thousands of questions’

IOC president Thomas Bach told the media in a teleconference on Wednesday that work had already begun to finalise dates for the rescheduled Tokyo Olympics. The event will still retain the name “Tokyo 2020” even if it is held midway through 2021. Meetings are being scheduled with the 33 sporting federations that are included in the Olympics, but Bach admitted it wouldn’t be easy as there were “many thousands of questions” to be answered.

One of those questions was the future of the multitude of apartments built for the athletes’ village in Tokyo, most of which have been sold for residential use following the Games. New owners and tenants were expected to start moving in after the Games finished this August. Clearly, that accommodation will still be required for an Olympics in 2021.

“We have to meet with them [the federations] and see what the options are,” Bach said. “After having consulted with them we also have to take into account the sporting calendar around the Olympic Games and many, many other issues.

“We should come to a solution as soon as possible, but first priority should be the quality of the decision, to really be able to take the input of all stakeholders into account.

“Quite frankly I cannot tell you what the situation is,” Bach said of the Olympic Village problem. “This is one of the many thousands of questions that this task force will have to address.

“We hope of course, and we will do whatever we can, that there is an Olympic Village – because actually in the village the heart of the Games is usually beating. But we are in an unprecedented situation and have an unprecedented challenge. We have to find the best possible solution under the circumstances we are living in.”

Bach said a special task force, named “Here We Go”, has been set up to tackle the logistics of reorganising Tokyo 2020.

“This is, indeed, a very challenging situation,” Bach said.

“The agreement is that we want to organise these Games at the latest in the summer 2021. This is not restricted just to the summer months. All the options are on the table, including the summer 2021.”

Focus on staying fit and healthy

Le Clos and double Commonwealth Games breaststroke gold medallist Tatjana Schoenmaker both said they would alter their schedules to fit whatever dates are finally decided for the rescheduled Olympics.

“A lot of friends have called me and asked what I’m going to do. I told them there is nothing I can do, you just have to embrace the situation,” Le Clos said.

“I look at it as one more year of training and a year of getting better. Whether the Games are next March, or July, or whenever, I’m preparing to be the best at the Olympics when they happen.

“As soon as I’m allowed to get back in a pool, I will be back. But until then I will be staying fit at home. I’ll be doing sit-ups, push-ups and core work so that I’m ready.”

Schoenmaker was looking forward to her first taste of the Olympics. Despite some disappointment, she was taking a positive attitude to the situation.

“It’s tough and it’s a new challenge but I also see it as a learning curve. Athletes always face obstacles and challenges and it comes down to how you work around them,” Schoenmaker said.

“I’ve already looked into adjusting my training timeline to work out perfectly for an Olympic Games. I had a plan in place if the Games were moved to September this year, because there was a rumour that might happen, and now I’ve readjusted again. I have a great support team around me and we can take on any challenge.

“Clearly, it’s not an ideal situation. I have been working towards this dream for 15 years, but the good thing is that the Olympics will happen, and I’ll just have to wait for then. I’m feeling positive and I just want South Africa to get through this lockdown together. We mustn’t be panicked and stressed.

“Obviously it affects my season and training schedule because nothing is as it was before. There were lots of other races planned besides the Olympics but everything is different. So, I’ll just train when I can because peaking in Tokyo is no longer important this year.”

Le Clos urged South Africans to take care of themselves during the 21-day lockdown.

“My message to South Africans is to stay at home, wash your hands and if you have any symptoms, please call the helplines. Really, just be safe. Young people, look after your parents and your grandparents, and everyone, stay active.

“If, like me, you like to be active, there are many ways you can do it at home. Small things like a light yoga session and some stretching in the morning are a great way to start the day. If you like to do weights, there are many heavy things you can pick up around the house and use as dumbbells. Luckily I have a medicine ball and I’m hoping to get a stationary bike before shutdown so I can do some cardio work too. If you have stairs, run up and down those.