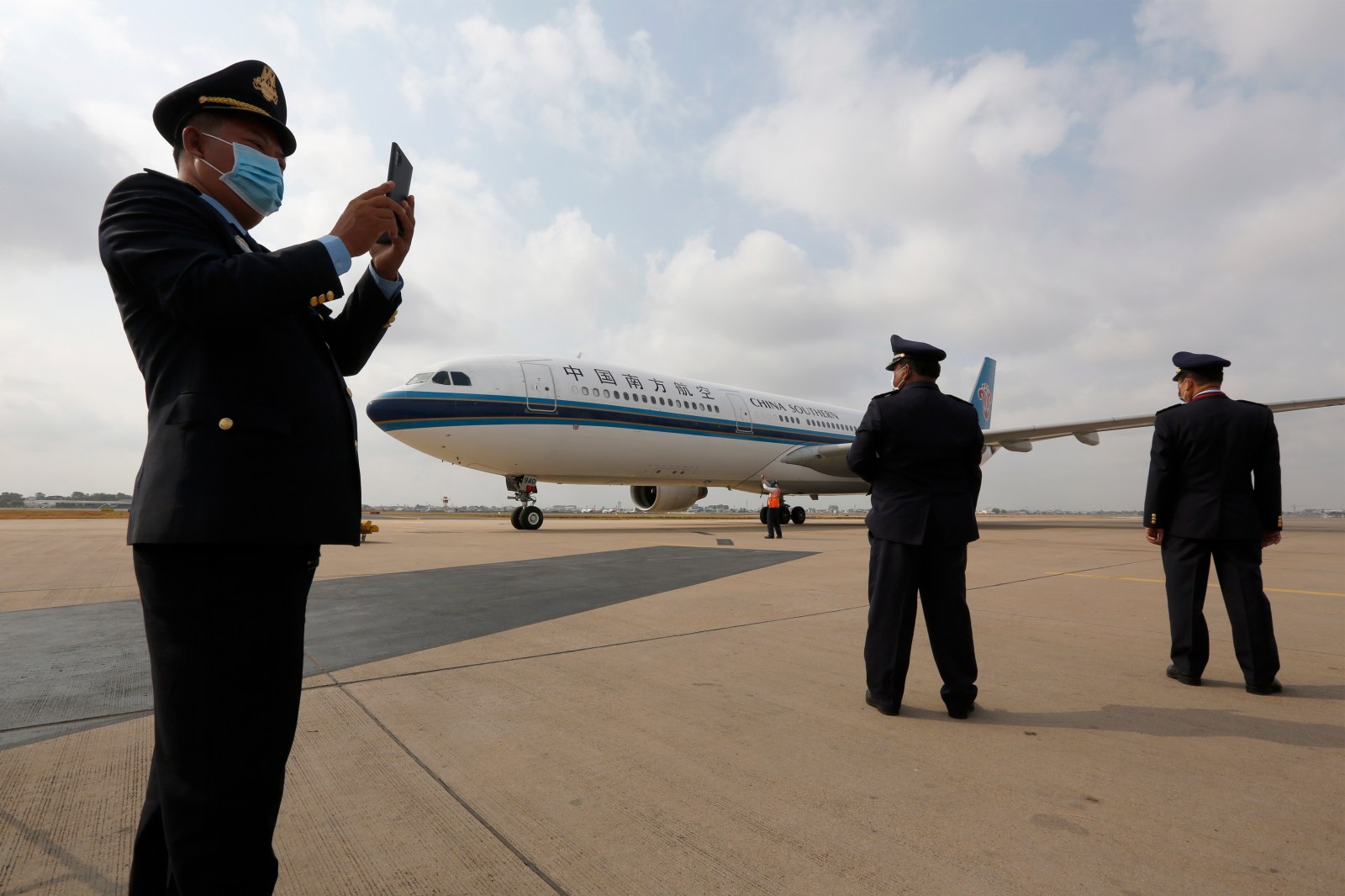 PHNOM PENH, March 24 (Reuters) - The Cambodian government has used the coronavirus outbreak to lock up opposition activists and others expressing concern about the virus and the government's response, U.S.-based Human Rights Watch (HRW) said on Tuesday.

Seventeen people have been arrested since late January for sharing information about the coronavirus in Cambodia, including four members or supporters of the dissolved opposition Cambodia National Rescue Party (CNRP), New York-based Human Rights Watch said.

They were charged with penal code violations including incitement, conspiracy, and spreading false information, the group said.

The arrests included a 14-year-old girl who expressed fears on social media about rumours of coronavirus cases at her school and in her province, Human Rights Watch said. Twelve were released from detention after signing pledges not to spread “fake news” and to apologise, the group said.

“The Cambodian government is misusing the COVID-19 outbreak to lock up opposition activists and others expressing concern about the virus and the government’s response,” said Phil Robertson, the group’s deputy Asia director, referring to the disease associated with the virus.

The postings that led to the arrests, Phay Siphan said, were “disturbing and dangerous to people, and have made people believe panic that affects national security”.

A crackdown on critics of longtime ruler Hun Sen has led to the banning of the main opposition party, a treason trial for opposition leader Kem Sokha and the arrest of dozens of activists over the past year. (Reporting by Prak Chan Thul Editing by Robert Birsel)