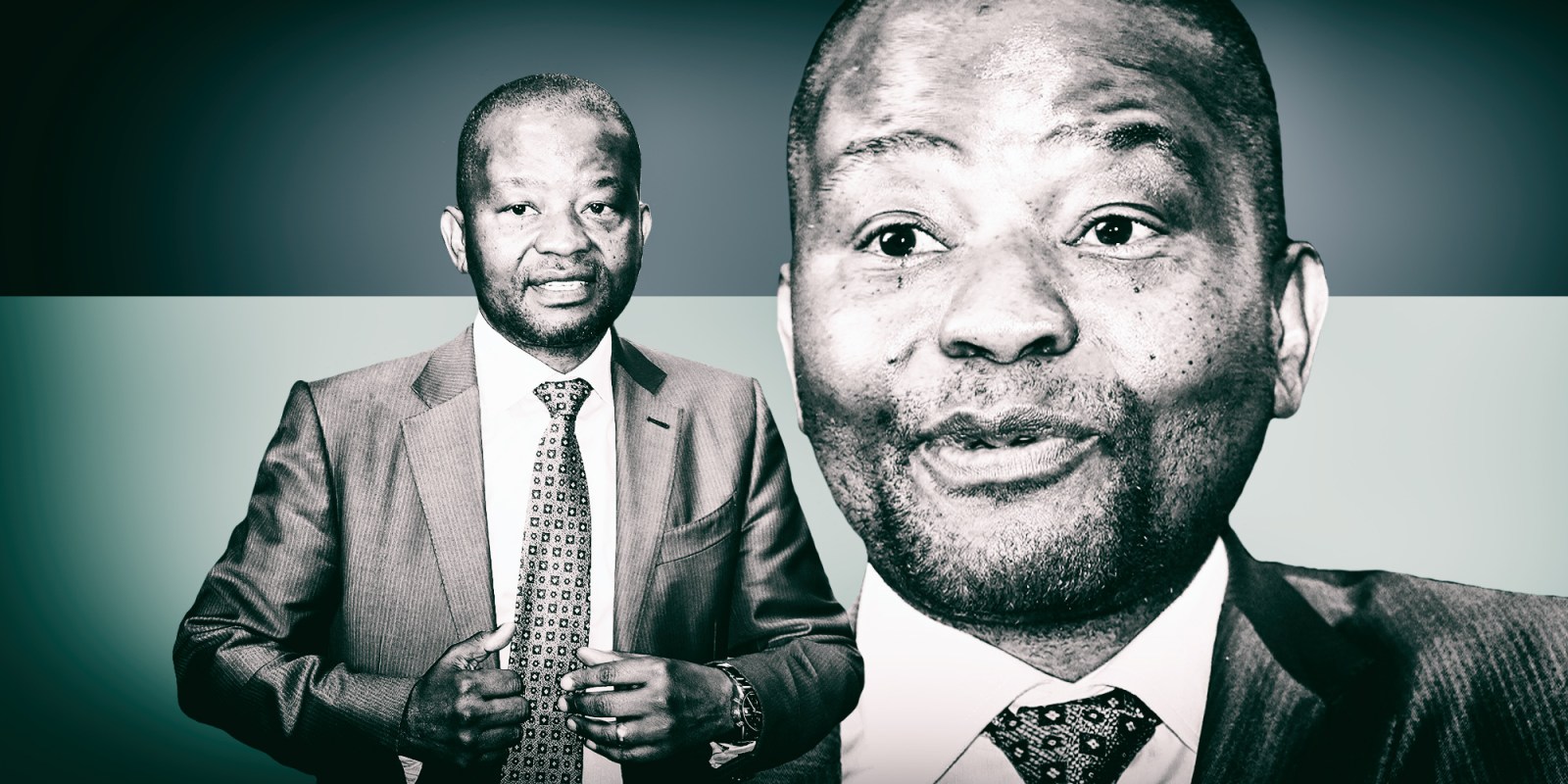 Moyo’s lawyer, Eric Mabuza, said the latest court defeat ‘is not the end of the road’ as Moyo is planning to petition the Constitutional Court to hear his case against Old Mutual.

Former Old Mutual CEO Peter Moyo has suffered yet another embarrassing court defeat after the Supreme Court of Appeal dismissed his appeal against an earlier court ruling that said he shouldn’t be reinstated to his old job at the life insurer.

In a terse two-page order, Justices Malcolm Wallis and Jannie Eksteen dismissed Moyo’s appeal application because it had “no reasonable prospects of success” and the requirements for special leave to appeal were not satisfied. Moyo was also ordered to pay costs for launching the application.

This is the second bruising court defeat for Moyo in a week after the Johannesburg High Court said on 16 March 2020 that he could not interdict Old Mutual from its ongoing search for his permanent replacement.  The high court said there was no constitutional interference with Moyo’s right to work or self-worth and that he was not entitled to employment at a particular employer – affirming Old Mutual’s right to fire an employee it has lost confidence in.

Old Mutual emerged emboldened on Monday 23 March, saying the two court losses that Moyo has incurred are an “important step forward in ending the litigation instituted by Mr Moyo” against SA’s second-largest insurer.

Old Mutual spokesperson Tabby Tsengiwe said the insurer is forging ahead with appointing a permanent CEO to replace Moyo. In this process, Old Mutual has probably short-listed several suitable candidates who have been interviewed by a panel that will ultimately recommend names to the board of directors and the chair, Trevor Manuel.

However, Moyo’s lawyer Eric Mabuza told Business Maverick that the latest court defeat “is not the end of the road” for Moyo, who is planning to petition the Constitutional Court to hear his case. Mabuza said Moyo has a window of 15 days to submit an affidavit to SA’s top court – and he plans to do so.

Moyo still has two other court matters against Old Mutual that he plans to pursue: he wants the insurer’s 13-member board, including Manuel, to be declared as delinquent directors and wants R250-million in reputational and contractual damages. Moyo wants damages because he was fired by Old Mutual four years before his employment contract with the insurer ended.

Old Mutual and Moyo have been duking it out in court for 10 months since he was first suspended on 23 May 2019 and subsequently fired on 18 June 2019 with six months’ pay of R4-million.

Old Mutual accused Moyo of declaring ordinary share dividends — linked to his private investment firm, NMT Capital — worth R105-million at the firm’s board meeting on 4 July 2018, which he chaired. Of the total dividends declared (R105-million), Old Mutual said Moyo wrongfully pocketed dividends worth R30-million, while the insurer wasn’t paid preference share dividends, breaching its rights as a 20% NMT Capital shareholder.

Moyo successfully challenged his dismissal at the Johannesburg High Court on 30 July 2019, with Judge Brian Mashile temporarily reinstating him as CEO and blocking the insurer from appointing a successor until the conclusion of his court application to declare the insurer’s board as delinquent.

Old Mutual successfully appealed against Mashile’s ruling on 14 January 2020, with a full bench of judges saying Moyo wasn’t entitled to a disciplinary hearing as his employment contract had been terminated on six months’ notice with R4-million pay, making his sacking lawful. Moyo launched an appeal application at the Supreme Court of Appeal on 29 January against the ruling. This application was dismissed. BM