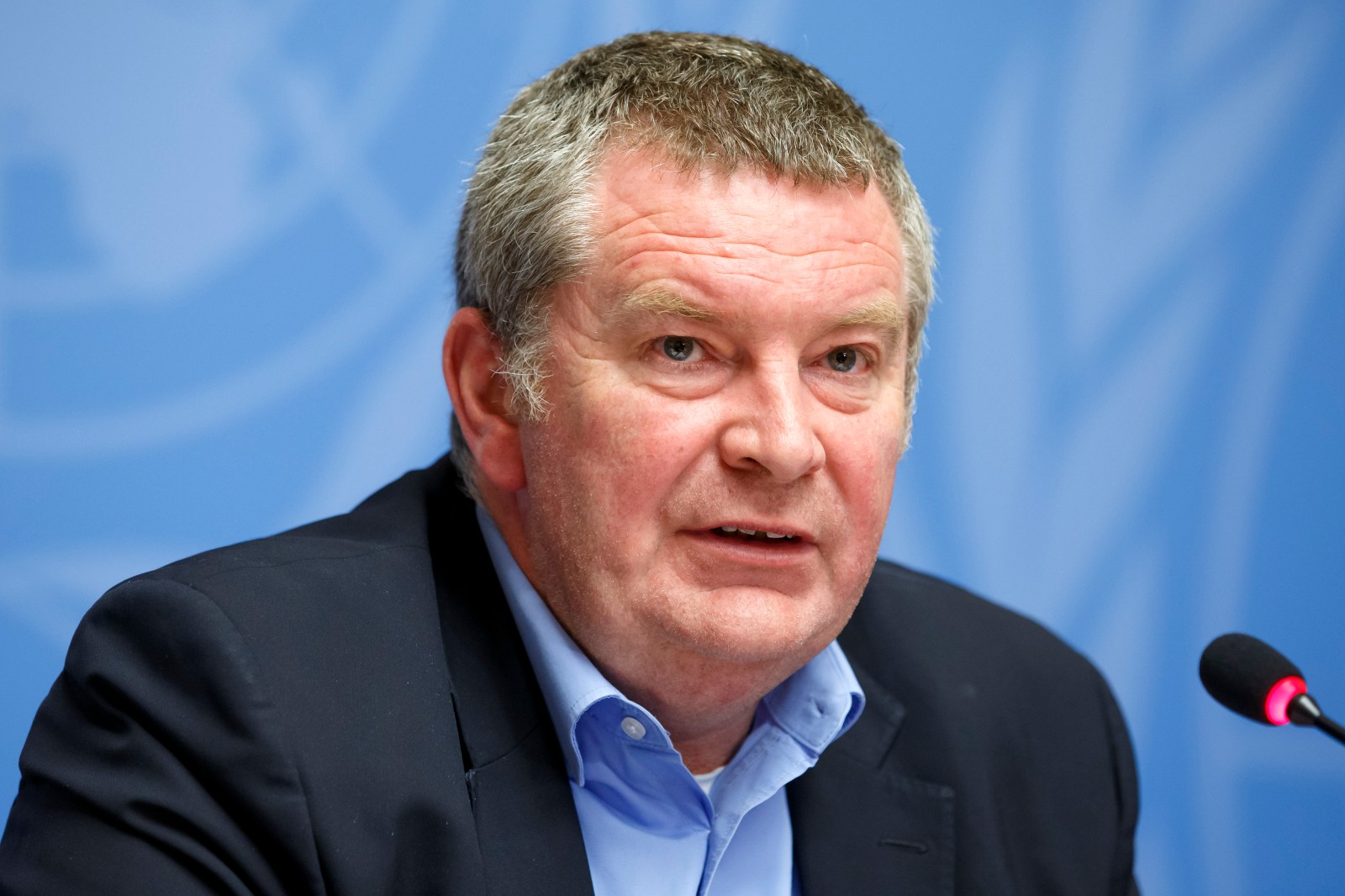 epa07335504 Mike Ryan, Assistant Director-General for Emergencies of World Health Organization (WHO), informs to the media about of update on WHO Ebola operations in the Democratic Republic of the Congo (DRC) during a press conference, at the European headquarters of the United Nations (UNOG) in Geneva, Switzerland, 01 February 2019. EPA-EFE/SALVATORE DI NOLFI

LONDON, March 22 (Reuters) - Countries can't simply lock down their societies to defeat coronavirus, the World Health Organization's top emergency expert said on Sunday, adding that public health measures are needed to avoid a resurgence of the virus later on.

“The danger right now with the lockdowns … if we don’t put in place the strong public health measures now, when those movement restrictions and lockdowns are lifted, the danger is the disease will jump back up.”

Much of Europe and the United States have followed China and other Asian countries and introduced drastic restrictions to fight the new coronavirus, with most workers told to work from home and schools, bars, pubs and restaurants being closed.

Ryan said that the examples of China, Singapore and South Korea, which coupled restrictions with rigorous measures to test every possible suspect, provided a model for Europe, which the WHO has said has replaced Asia as the epicentre of the pandemic.

“Once we’ve suppressed the transmission, we have to go after the virus. We have to take the fight to the virus,” Ryan said.

Italy is now the worst hit country in the world by the virus, and UK Prime Minister Boris Johnson has warned that Britain’s health system could be overwhelmed unless people avoid social interactions. British housing minister Robert Jenrick said that production of tests would double next week and ramp up thereafter.

Ryan also said that several vaccines were in development, but only one had begun trials in the United States. Asked how long it would take before there was a vaccine available in Britain, he said that people needed to be realistic.

“We have to make sure that it’s absolutely safe… we are talking at least a year,” he said.