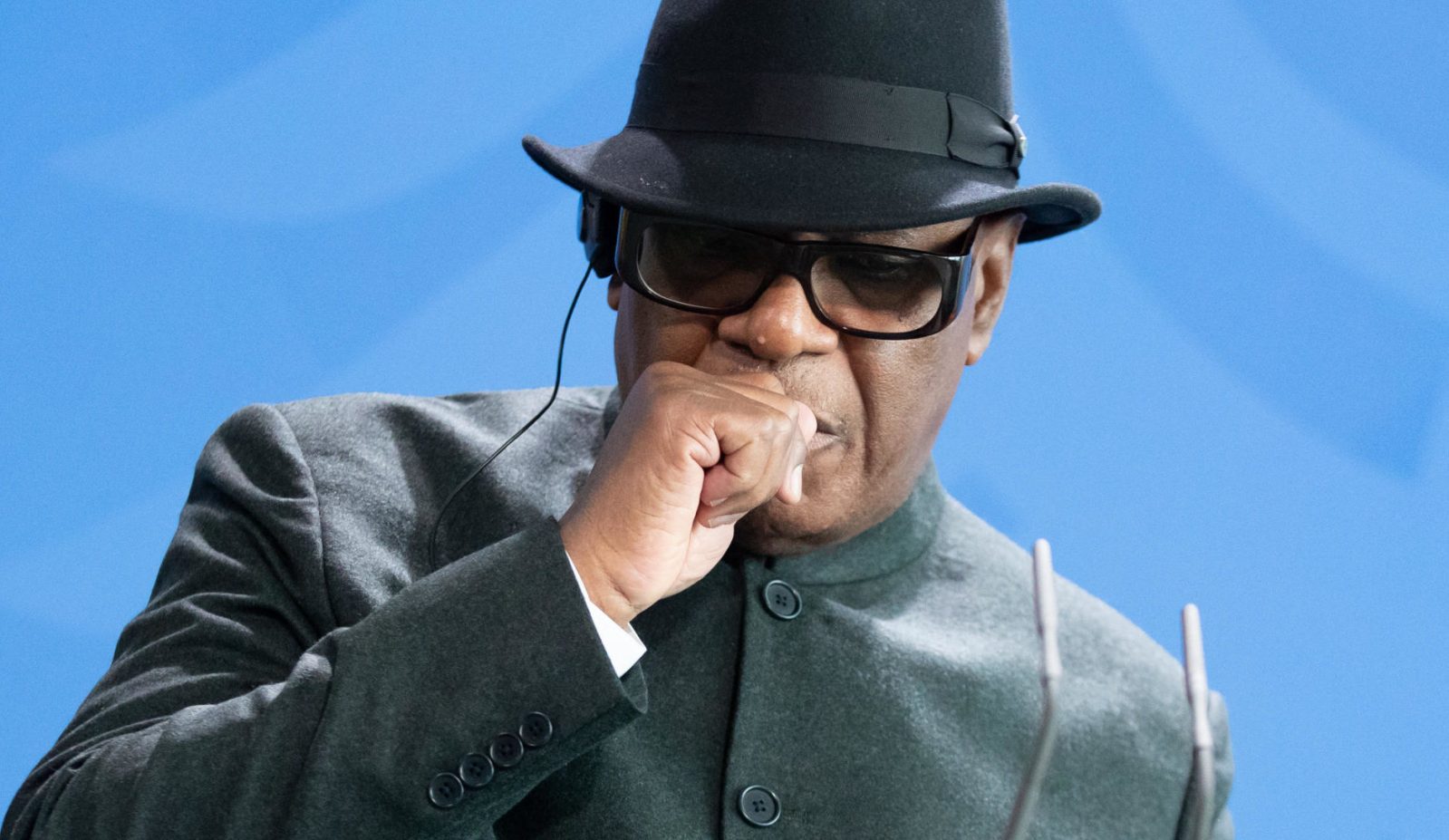 Talks with extremists in Mali could be an opportunity to renew the social contract between the state and the population.

In a strategy shift in Mali’s fight against terrorism, President Ibrahim Boubacar Keïta announced on 10 February that he was exploring the option of dialogue with violent extremist groups. On 8 March Iyad Ag Ghaly, Jama’a Nusrat ul-Islam wa al-Muslimin (JNIM) leader, said the group agreed “to dialogue with Bamako without preconditions in line with the popular will, particularly that expressed by the population regarding the end of French occupation”.

Since 2012 Mali has faced a security crisis with multiple drivers and sources. Despite the 2013 Franco-African military campaign that led to the recovery of northern cities occupied by violent extremist groups, the country remains unstable.

Rivalries within the extremist groups have seen these groups fragment and weaken, yet they remain the main source of insecurity in the country. By establishing themselves as actors of local governance, they provide security and arbitrate old quarrels to gain communities’ support.

With the worsening security situation, some civil society and Malian political actors have called for dialogue in addition to the military efforts of Mali and its partners. The option of talks was first raised in 2012. Ansar Dine and National Movement for the Liberation of Azawad representatives met Blaise Compaoré, then mediator of the Economic Community of West African States in the Malian crisis, in Ouagadougou to express their willingness to engage in political dialogue with Bamako.

But this option was ruled out when the forces of Iyad Ag Ghaly and other terror groups advanced towards the south of Mali, reportedly aiming to extend their control there, in January 2013. This triggered the French-African military intervention.

On 18 June 2013, Mali’s government and the National Movement for the Liberation of Azawad and High Council for the Unity of Azawad rebel armed groups reached a preliminary agreement for the presidential election and inclusive talks in Algiers. These negotiations gave rise to the 2015 Peace and Reconciliation Agreement.

During talks leading up to the Algiers Process Agreement signed in 2015, voices within the political class, including member of parliament Oumar Mariko, said a peace agreement “cannot exclude Iyad and his men, the real actors of the North”.

In 2017 a survey conducted by the Friedrich Ebert Foundation in Bamako and in other regional capitals revealed that 55.8% of Malians were in favour of dialogue with “jihadist”  groups. In March and April 2017, a recommendation from the Conference of National Understanding also supported opening dialogue with violent extremist groups.

A good offices mission conducted with Katiba Macina in central Mali, led by Imam Mahmoud Dicko, then president of the High Islamic Council of Mali, was central to the differing views between Malian authorities on the option of dialogue. A few months later, Mali’s president declared he was far from approving the mission mandated by his Prime Minister Abdoulaye Idrissa Maïga.

Before Mali, Algeria and Mauritania also tried dialogue with extremist groups. In Algeria, dialogue led to the adoption of a so-called civil harmony law ending more than a decade of violence in the country. In Mauritania, after several years of an entirely security-based policy, the authorities opted for dialogue and deradicalisation led by clerics for Mauritanian ‘jihadist’ fighters. Despite their limitations and imperfections, the methodologies applied in these two countries helped demobilise some members of those groups.

The Malian government’s initial opposition to dialogue with violent extremist groups was seen as an alignment with its international partners, notably France and the United States. But since the January 2020 Pau summit which brought together the leaders of the Sahel and the French president, the Islamic State in the Greater Sahara (EIGS) was designated as the main enemy in the fight against terrorism. This position evidently encouraged the Malian authorities’ position regarding the JNIM, whose leader Iyad ag Ghaly is Malian.

Ownership of the dialogue initiative by the Malian authorities allows them to determine the appropriate format and the expected results of the process.

Since 2016, Institute for Security Studies research has suggested that many factors contribute to people’s association with so-called jihadist groups in Mali, not all because of religious indoctrination. Rather, protection of oneself, and one’s family, community and economic activity is an important motive, among others.

Therefore dialogue shouldn’t focus only on the leaders of violent extremist groups. Foot soldiers, middle leadership and top leaders often have different reasons for being part of extremist groups. At the lower level, objectives might also differ between combatants, suppliers, cooks, motorbike mechanics and informants.

Such an inclusive approach should take into account people’s frustrations, for example grievances against justice and expectations such as security and basic social services. It should also allow a perspective of the differences between policymakers and recipients. Preliminary discussions should help identify potential interlocutors and mediators who can establish relationships with them for the smooth running of the process.

Dialogue with the various hierarchical levels in the extremist groups will make it possible to connect the different dimensions of the conflict, to understand the expectations of the different actors of insecurity, to get out of a state-centric approach and to demobilise members of the groups by taking into account local dynamics.

The momentum towards dialogue is an opportunity for the state and the communities to negotiate a new social contract. There must be greater consideration of both the diversity and specificities of Mali’s communities. Dialogue must be considered in a holistic way for it to help build long-term stability.

Finally, for dialogue in Mali to be effective, the transnational nature of violent extremist groups in the Sahel must be considered. The security situation facing the Liptako-Gourma region highlights the need to strengthen or revisit current regional responses.

Dialogue must not be an end in itself but rather a continuous effort alongside security-military options and development, justice and governance interventions in their responses to violent extremism. DM